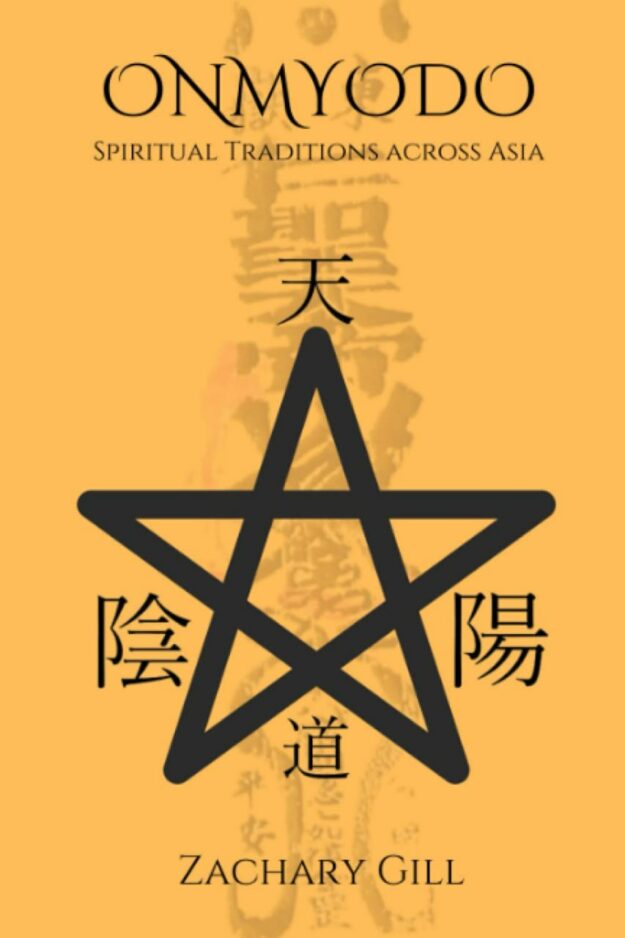 "A comprehensive guide to the history and study of Daoism via Onmyōdō on how it influenced Japanese faiths such as Shinto and Shugendō. The book is broken into two parts with the first part being a historical and academic level approach to Onmyōdō. The author reviews it’s historical practice and influences from conceived origins up until today, including influences from the Eurasian Steppes with Tengriism, to Chinese Imperial faith, and the Vedic influences from India. Also, an analysis of how Japanese pop culture has kept certain symbolism, and understandings alive as well as subtle exposed the West to both Japanese, and greater Eurasian culture.

Part two is a spiritual guide that has firsthand practical knowledge as well as wisdom passed down from masters regarding implementation of rituals, tools, esoteric symbolism, and magics. In addition, included is general daily practice and a deeper look at the Vedic influences on these practices." 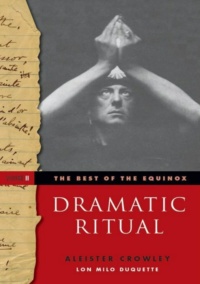 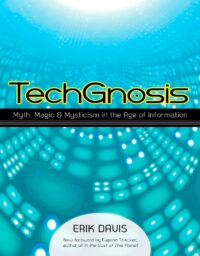 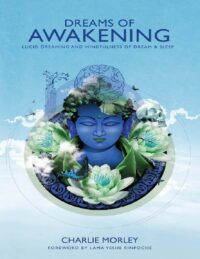 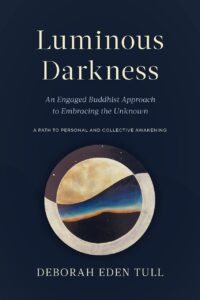 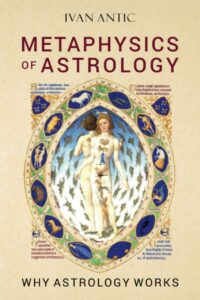 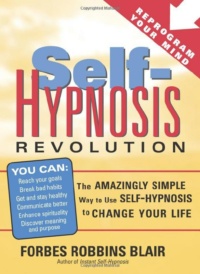 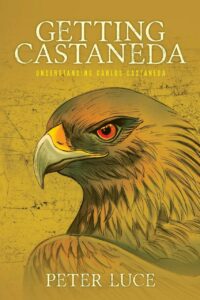 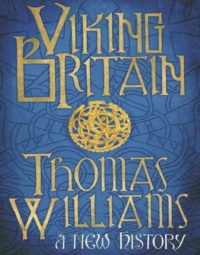