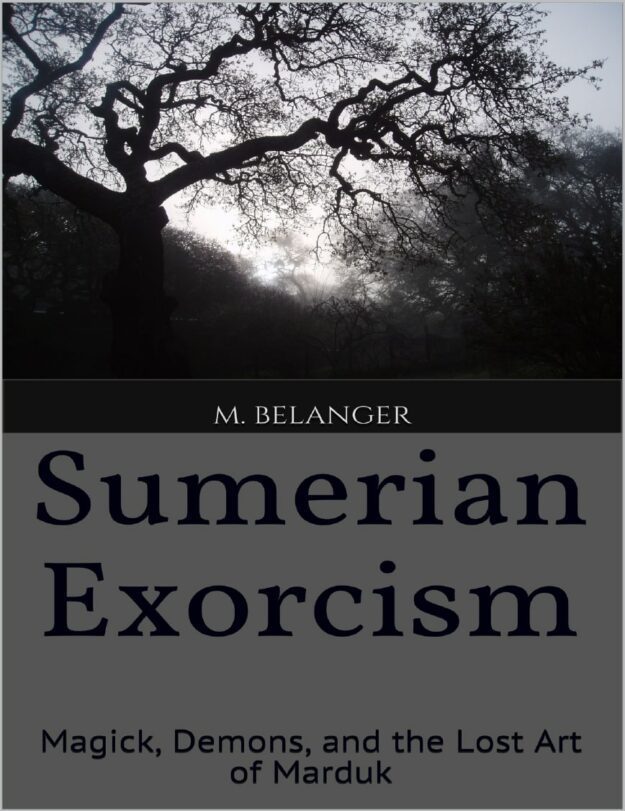 "Demonic possession, wicked spells, and ancient bindings all come together in this exploration of Sumerian magick and exorcsm. Discover the roots of modern demonology and explore prayers and incantations from the very cradle of Western civilization. This book focuses on the original writings themselves, so you can read for yourself spells drawn from the Maklu Texts and other Sumerian magickal tablets. The translations present a fascinating view of Sumero-Babylonian religion, myth, and demonology. The gods Shamash, Marduk, and Ea play pivotal roles in the fight against the dark powers of Lilitum., Labartu, and the Utukku — a host of evil spirits dedicated to destruction and disease.

Learn the importance of image magick in Sumerian spellcraft, the powers attributed to various divinities, why protective circles were made of meal and water, and how the Sumerians believed that evil forces could bring about storms, disaster. and illness if not properly appeased. The tablets also include several hymns to the gods responsible for preserving the safety of the pious." 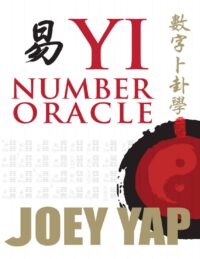 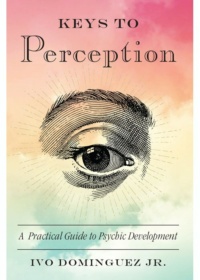 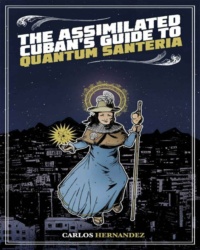 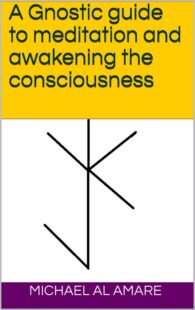 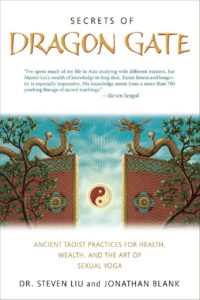 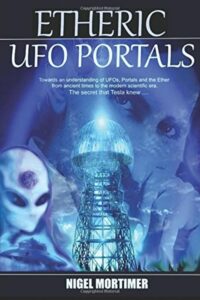 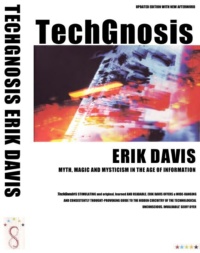