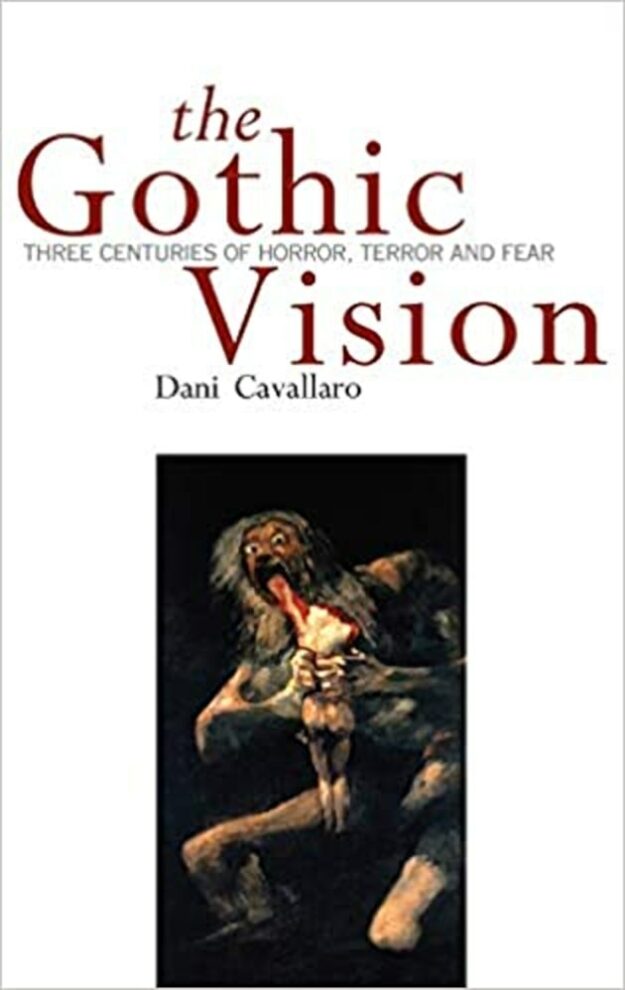 "The Gothic Vision examines a broad range of tales of horror, terror, the uncanny and the supernatural, spanning the late-eighteenth century to the present, and of related theoretical approaches to the realm of dark writing. It argues that such narratives are objects for historical analysis, due to their implication in specific ideologies, whilst also focusing on the recurrence over time of themes of physical and psychological disintegration, spectrality and monstrosity. Central to the book's argument is the proposition that fear is a ubiquitous phenomenon, capable of awakening consciousness even as it appears to paralyze it." 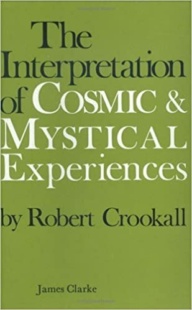 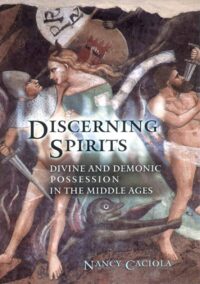 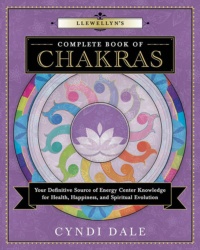 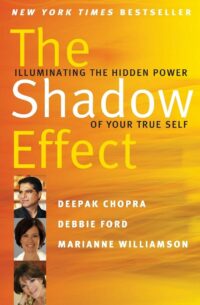 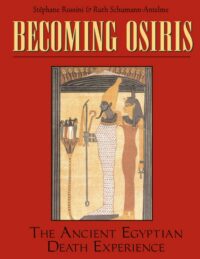 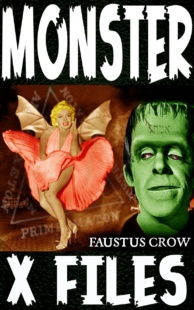 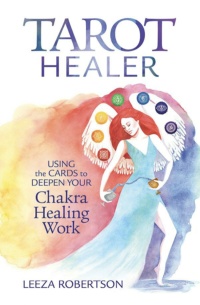 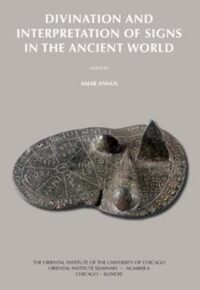