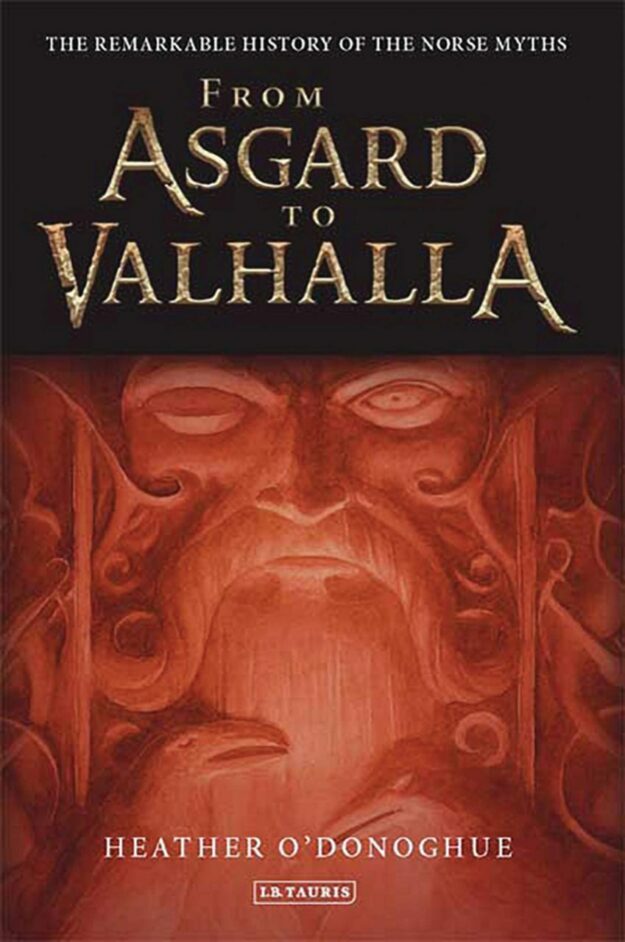 "This is the first book to show how the Norse myths have resonated from era to era: from Viking-age stories of ice and fire to the epic poetry of Beowulf; and from Wagner's Ring of the Nibelungs to Marvel Comics' Mighty Thor. Heather O'Donoghue considers the wider contexts of Norse mythology, including its origins, medieval expression and reception in post-medieval societies right up to the present. From Asgard to Valhalla is a book that will intrigue and delight anyone with an interest in how the Norse myths have so profoundly shaped the western cultural heritage." 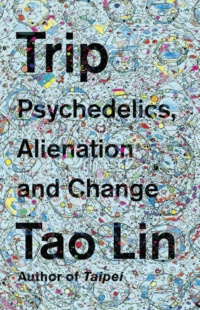 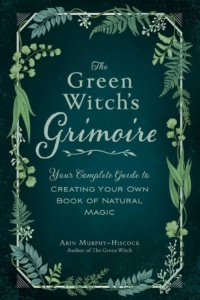 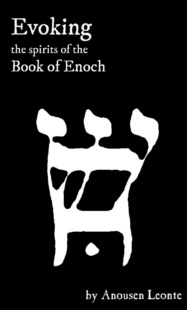 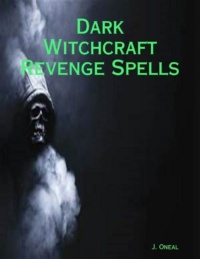 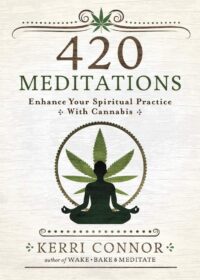 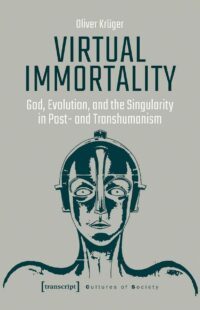 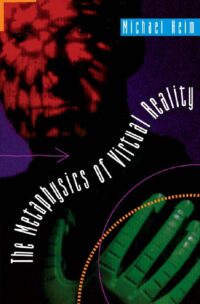 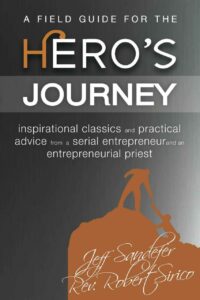