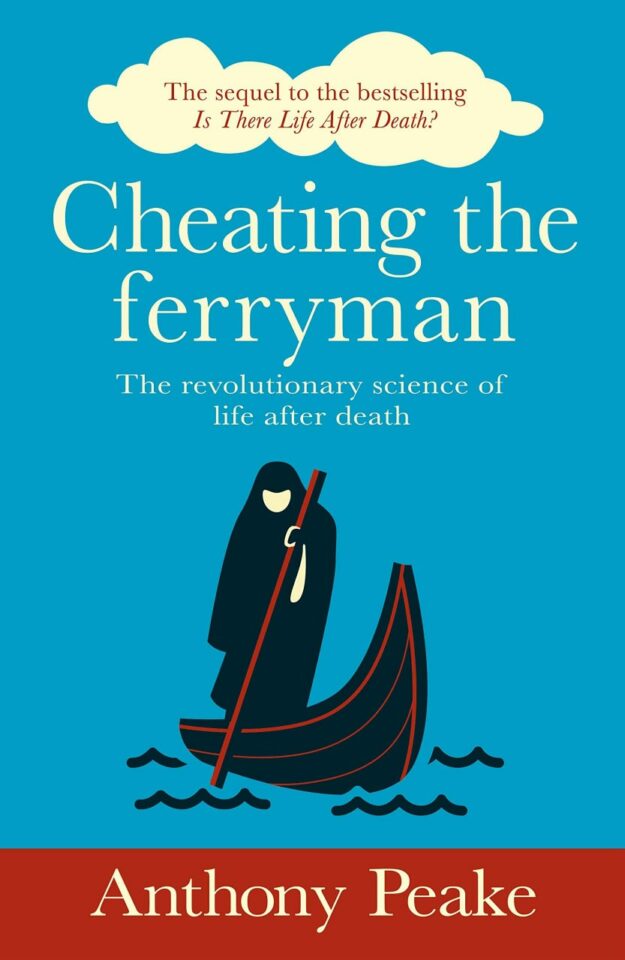 "Is there life after death? This age-old question has plagued humankind from the moment we became self-aware, but do we now have enough evidence to answer it?

In this mind-expanding book, Anthony Peake reveals an extraordinary model of life after death — one that brings together ideas from ancient philosophy, neuroscience, quantum physics and consciousness studies, and manages to explain a number of seemingly mysterious experiences such as precognition, déjà vu, synchronicity, near-death experiences and out-of-body experiences. It is called Cheating the Ferryman.

This book is a much-awaited follow-up to Peake's internationally bestselling Is There Life After Death? which introduced his revolutionary model. Since then he has amassed more evidence, using new studies by world-leading researchers, theories from the likes of Stephen Hawking, Carl Jung and Hugh Everette, together with testimonies of NDEs and precognitive experiences which give everyday clues to our immortality.

Cheating the Ferryman presents an astounding model of survival after death that is supported by, rather than in conflict with, our present understanding of how the universe works." 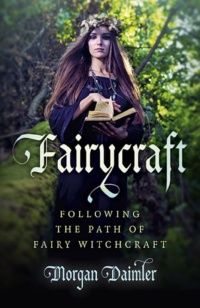 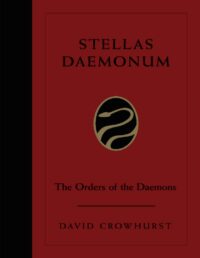 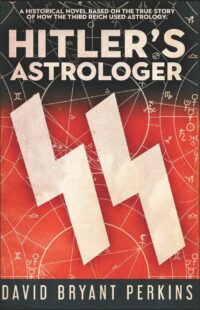 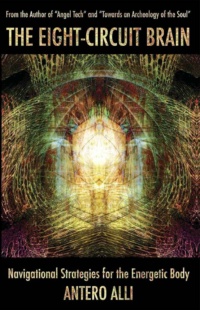 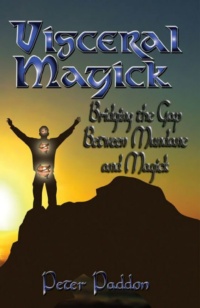 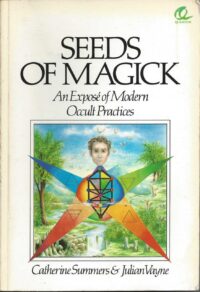 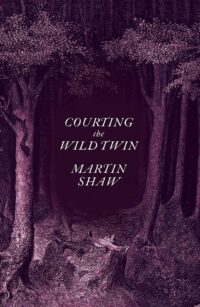 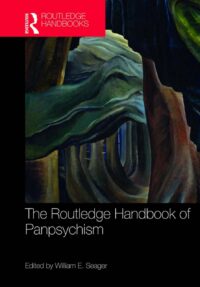