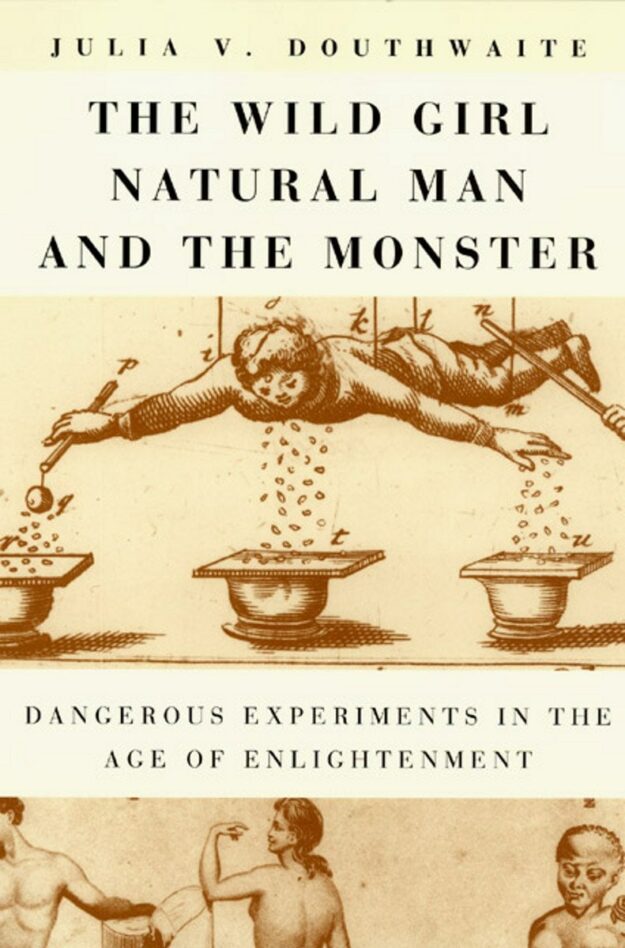 "This study looks at the lives of the most famous "wild children" of eighteenth-century Europe, showing how they open a window onto European ideas about the potential and perfectibility of mankind. Julia V. Douthwaite recounts reports of feral children such as the wild girl of Champagne (captured in 1731 and baptized as Marie-Angélique Leblanc), offering a fascinating glimpse into beliefs about the difference between man and beast and the means once used to civilize the uncivilized.

A variety of educational experiments failed to tame these feral children by the standards of the day. After telling their stories, Douthwaite turns to literature that reflects on similar experiments to perfect human subjects. Her examples range from utopian schemes for progressive childrearing to philosophical tales of animated statues, from revolutionary theories of regenerated men to Gothic tales of scientists run amok. Encompassing thinkers such as Rousseau, Sade, Defoe, and Mary Shelley, Douthwaite shows how the Enlightenment conceived of mankind as an infinitely malleable entity, first with optimism, then with apprehension. Exposing the darker side of eighteenth-century thought, she demonstrates how advances in science gave rise to troubling ethical concerns, as parents, scientists, and politicians tried to perfect mankind with disastrous results." 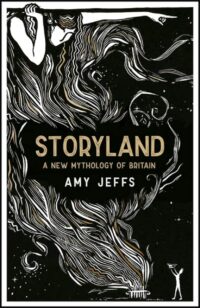 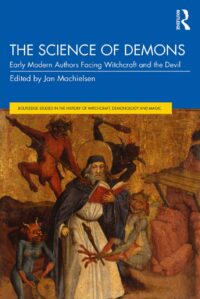 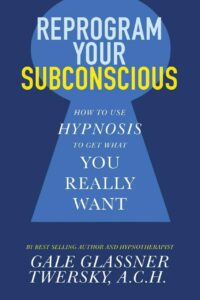 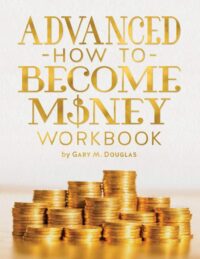 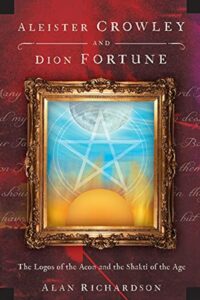 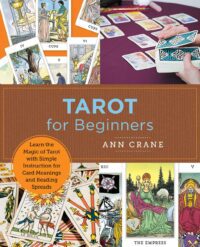 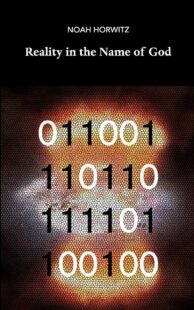 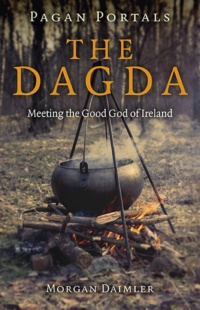