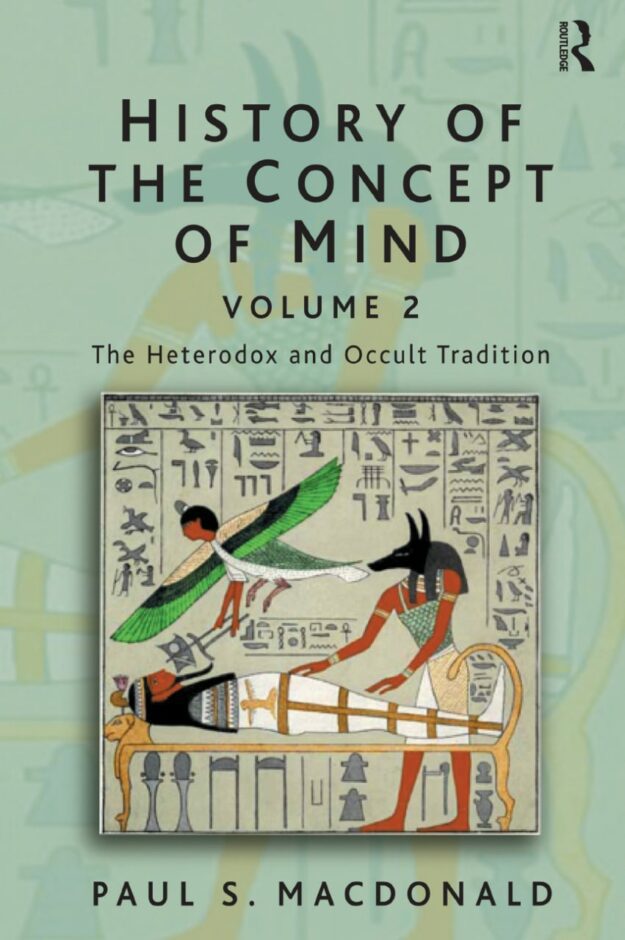 "Exploring the 'roads less travelled', MacDonald continues his monumental essay in the history of ideas. The history of heterodox ideas about the concept of mind takes the reader from the earliest records about human nature in Ancient Egypt, the Ancient Near East, and the Zoroastrian religion, through the secret teachings in the Hermetic and Gnostic scriptures, and into the transformation of ideas about the mind, soul and spirit in the late antique and early medieval epochs. These transitions include discussion of the influence of Central Asian shamanism, Manichean ideas about the soul in light and darkness, and Neoplatonic theurgy, 'working-on-god-within'. Sections on the medieval period are concerned with the rediscovery of magical practices and occult doctrines from Roger Bacon to Francis Bacon, the adaptation of Neoplatonic and esoteric ideas in the medieval Christian mystics, and the survival of these ideas mixed with natural science in the works of von Helmont, Leibniz and Goethe. The book concludes with an investigation of the many forms of dualism in accounts of the human mind and soul, and the concept of dual-life which underpins our aspiration to understand how humans could have an immortal nature like the gods." 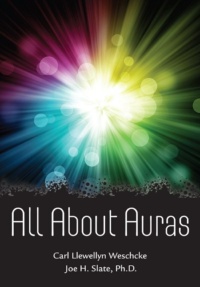 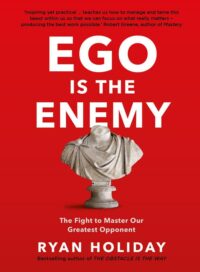 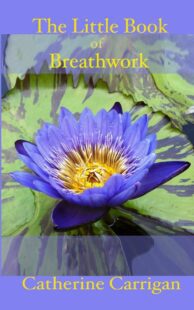 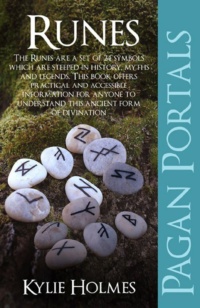 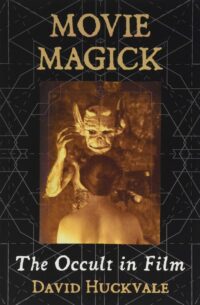 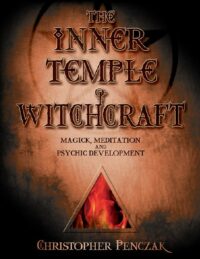 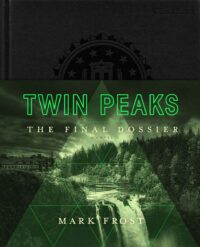 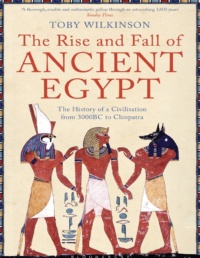