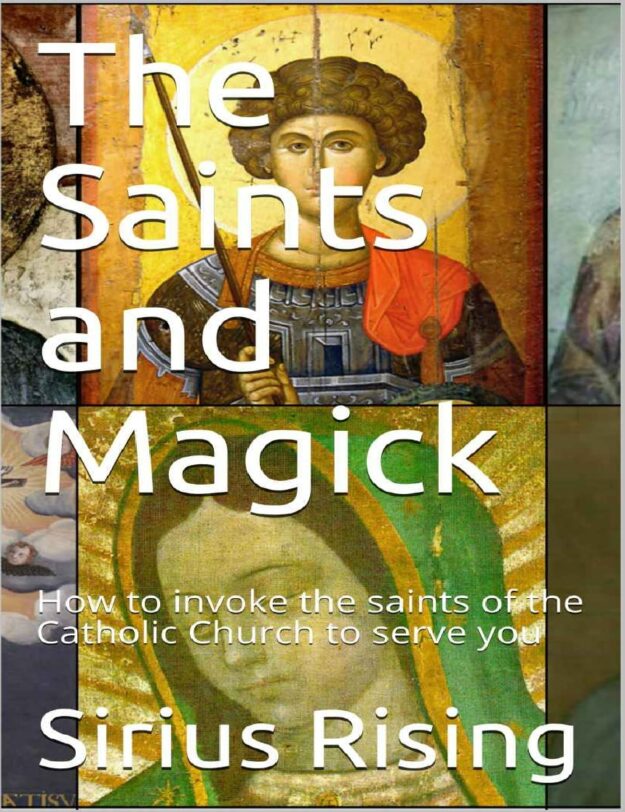 "Miracles are magickal events that have no scientific or logical explanations. From an occult point of view, the saints may be viewed as the gods (with a little g) of the Catholic Church. The Romans and Greeks and before them the Egyptians had their own litany of gods and goddesses that they would invoke for specific protective purposes. There are three paths that can be taken should be wish to commune with any saint. These are the Right Hand Path known as White Magic, the Left Hand Path also called Black Magic and the lesser known Middle Path. Our task is to decide which path will be most effective when calling on the saints to assist us solve major problems in our daily lives.

This manual clearly sets easy to follow rituals that will allow the magician to work with these powerful entities known as the saints of the Catholic Church. Up until now, most occultists have stayed clear of the saints seeing them as exclusively belonging to Catholics. But modern day occultists can now work with any magical currents that serve their purpose.

The author explores the approach to these powerful archetypes through the three magickal paths of White Magick, the lesser known Middle Path Magick and Black Magick." 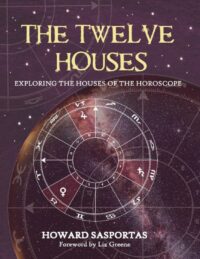 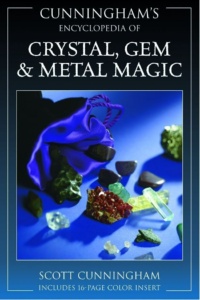 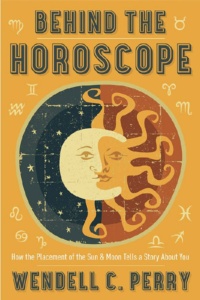 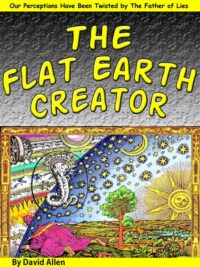 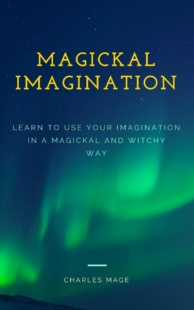 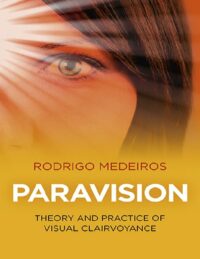 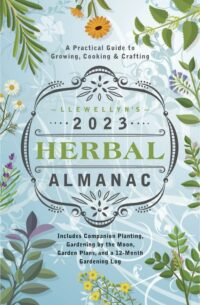 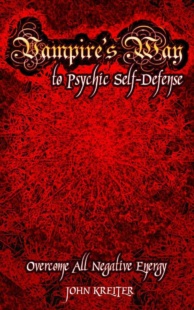