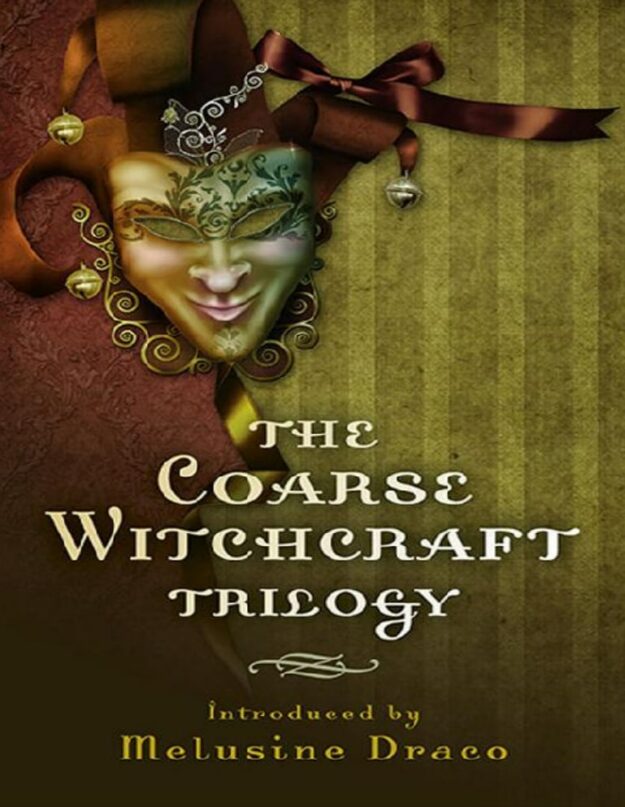 "Coarse Witchcraft is a squint-eyed look at what passes for Craft in many modern groups and just how much of the teaching has been dumbed down so that everyone can acquire rank and have a “crack at the priesthood”. This blind grope for titles, rank and public acclaim have replaced the enlightened quest for genuine wisdom and ability, while the old Witch-magic is practised by fewer and fewer of those who would call themselves Witches. There are also those who insist on being recognised as instant Adepts in a system that takes years of study and preparation — but book-learning is not enough as many have found to their cost when confronted by real Old Crafters. Coarse Witchcraft is a no-holds-barred view of what is going on today in many Craft circles. Hopefully, those who read this book will laugh, and realise that it is possible to mix mirth and magic, while still retaining respect for oneself and the Old Ways." 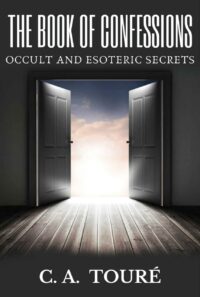 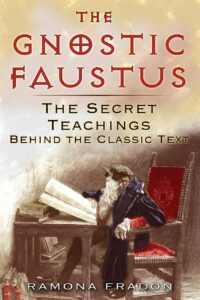 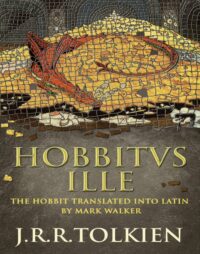 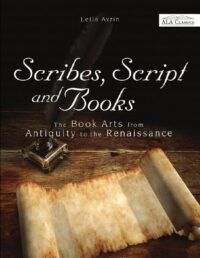 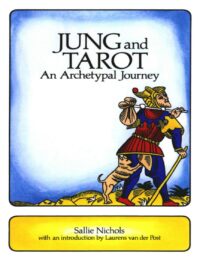 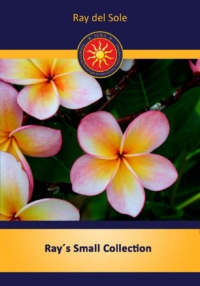 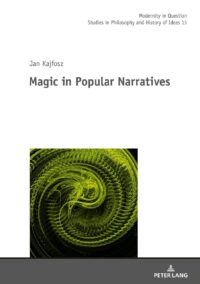 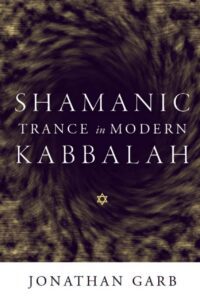