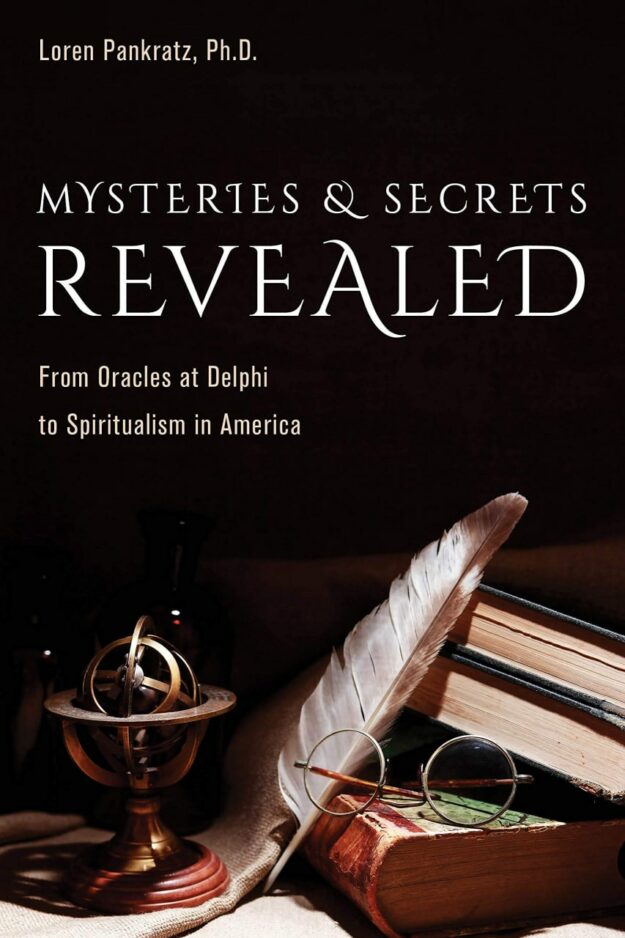 "Mysteries and Secrets Revealed uncovers the reality behind mysteries of nature and secrets of frauds that eluded common understanding. The journey begins in the ancient Greek city of Delphi, where priests claimed the gift of a priceless gold lion was an acknowledgment of their clairvoyant powers. But their concocted story concealed an embarrassing blunder. Those sufficiently savvy to catch the lie became aware of even deeper problems.

Author Loren Pankratz then guides us through the conflicts of Renaissance scholars, including Galileo who explained things in ways that enraged philosophers and infuriated priests. Galileo's methods of investigation were perpetuated by the meticulous work of the Academy of Experiment, and Bernard Fontenelle's enthralling dialogue enabled common people to accept life in the rearranged sun-centered universe.

Clairvoyants in a mesmeric trance claimed they could visit distant planets and endure brutal surgical procedures. If any of this was real, how was it possible? One nineteenth century mesmeric savant, Alexis Didier, was so convincing that someone claimed no case of clairvoyance could be made for anyone if his accomplishments were not real. This unchallenged declaration is now unraveled here for the first time through information gleaned from uncommon documents and rare antiquarian pamphlets.

The surprising manifestations of modern spiritualism quickly escalated into a psychic arms race that included mysterious tipping and turning of tables. Scientist Michael Faraday devised ingenious experiments to show how subtle muscle reactions outside of awareness created these manifestations. On the other hand, explanations for table levitations and mysterious writing on slates could only be solved by individuals with acute observational skills and acquainted with the methods of trickery.

Each story in Mysteries and Secrets Revealed captures the tension of conflict, the thrill of discovery, and the strategies of science that unmasked frauds, fakes, false belief, and the enigmas of our natural world." 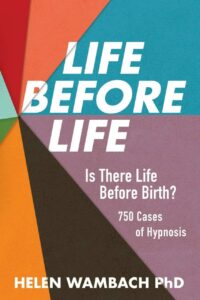 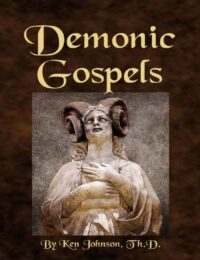 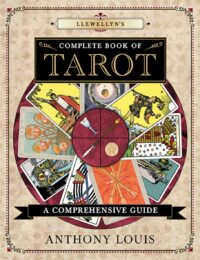 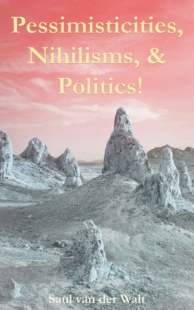 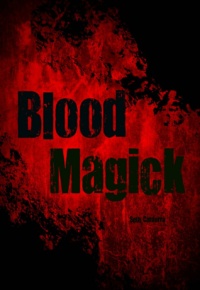 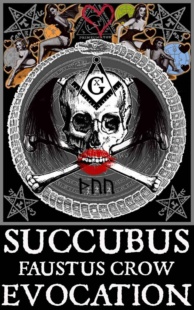 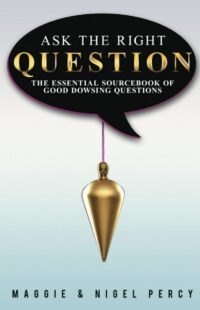