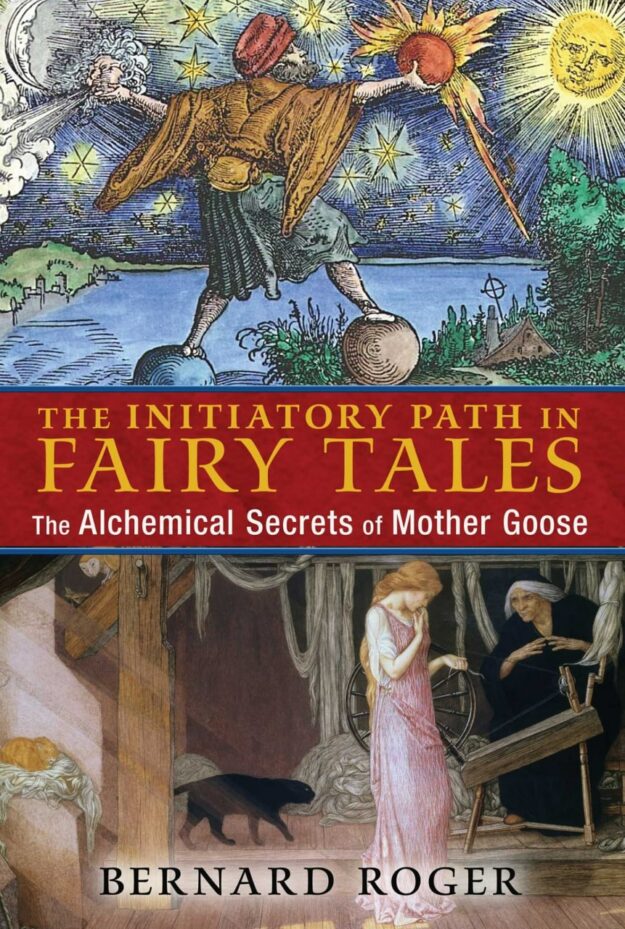 "Hidden within age-old classic stories lie the hermetic teachings of alchemy and Freemasonry. In his Mystery of the Cathedrals, the great alchemist Fulcanelli revealed the teachings of the hermetic art encoded in the sculpture and stained glass of the great cathedrals of Europe. What he did for churches, his disciple Bernard Roger does here for fairy tales.

Through exhaustive analysis of the stories collected by the Brothers Grimm, Perrault, and others, Roger demonstrates how hermetic ideas, especially those embodied in alchemy and Freemasonry, can be found in fairy tales, including such popular stories as Cinderella, Snow White, Sleeping Beauty, and Little Red Riding Hood as well as the tales attributed to “Mother Goose.” The goose has long been an important esoteric symbol in the Western Mystery tradition. The stories told under the aegis of Mother Goose carry these symbols and secrets, concealed in what hermetic adepts have long called “the language of the birds.”

Drawing upon the original versions of fairy tales, not the sanitized accounts made into children’s movies, the author reveals how the tales illustrate each stage of the Great Work and the alchemical iterations required to achieve them. He shows how the common motif of a hero or heroine sent in search of a rare object by a sovereign before their wishes can be granted is analogous to the Masonic quest for the lost tomb of Hiram or the alchemist’s search for the fire needed to perform the Great Work. He also reveals how the hero is always aided by a green bird, which embodies the hermetic understanding of the seed and the fruit.

By unveiling the secret teachings within fairy tales, Roger demonstrates the truly ancient lineage of these initiatory stories and how they originated as the trigger to push humanity toward higher levels of consciousness.

• Explains how the stages of the Great Work are encoded in both little known and popular stories such as Cinderella, Snow White, and Little Red Riding Hood
• Reveals the connection between Mother Goose and important esoteric symbols of the Western Mystery tradition
• Demonstrates the ancient lineage of these stories and how they originated as the trigger to push humanity toward higher levels of consciousness " 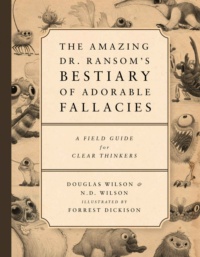 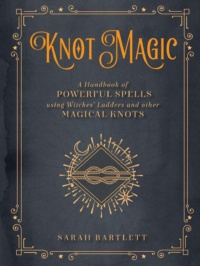 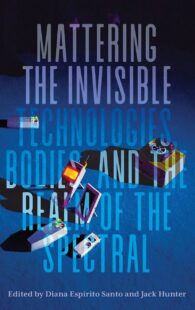 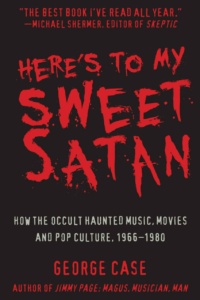 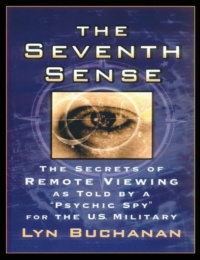 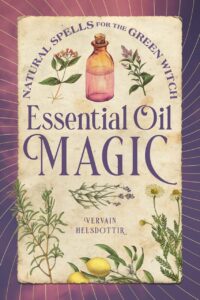 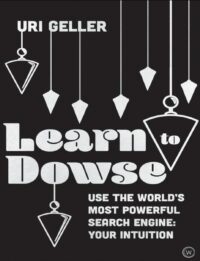 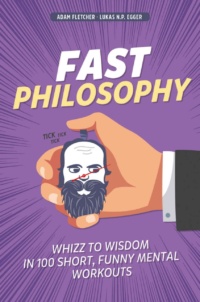