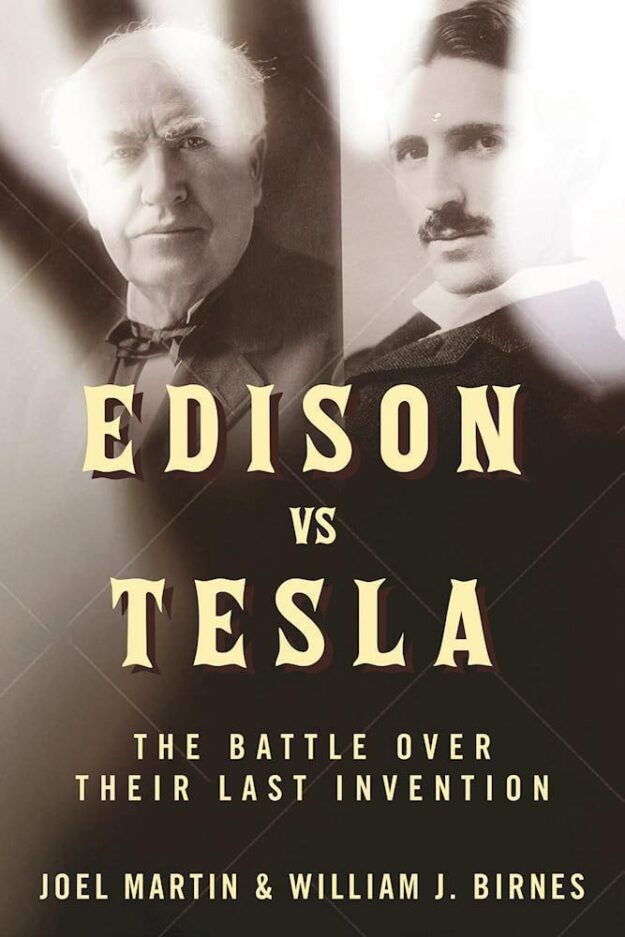 "Thomas Edison closely following the alternative physics work of Albert Einstein and Max Planck, convincing him that there was an entire reality unseen by the human eye. This led to the last and least-known of all Edison’s inventions, the spirit phone. His former associate, now bitter rival, Nikola Tesla, was also developing at the same time a similar mysterious device.

Edison vs. Tesla examines their quest to talk to the dead. It reveals:
– Edison’s little-known near-death experience formed his theory that animate life forms don’t die, but rather change the nature of their composition. It is this foundational belief that drove him to proceed with the spirit phone.
– Tesla monitored Edison’s paranormal work, with both men racing to create a device that picked up the frequencies of discarnate spirits, what today is called EVP (Electronic Voice Phenomenon).
– Both men were way ahead of their time, delving into artificial intelligence and robotics.

Although mystery and lore surround the details of the last decade of Edison’s life, many skeptics have denied the existence of the mysterious spirit phone. The authors have researched both Edison’s and Tesla’s journals, as well as contemporary articles and interviews with the inventors to confirm that tests were actually done with this device. They also have the full cooperation of the Charles Edison fund, affording them access to rare photos and graphics to support their text. Edison vs. Tesla sheds light on this weird invention and demonstrates the rivalry that drove both men to new discoveries." 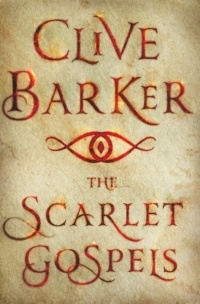 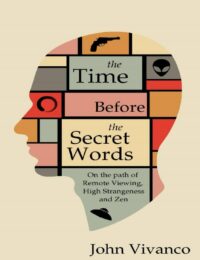 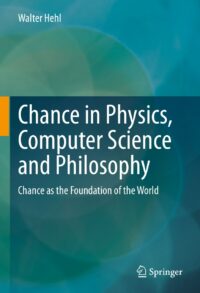 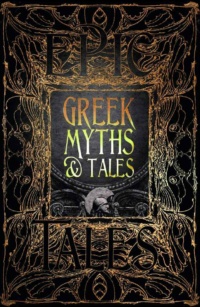 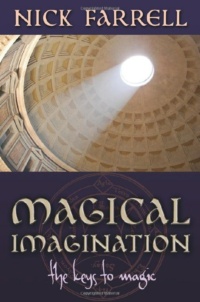 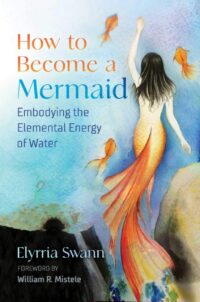 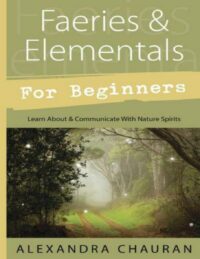 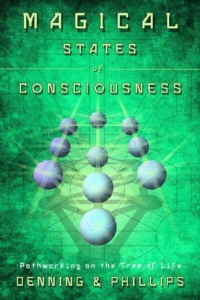