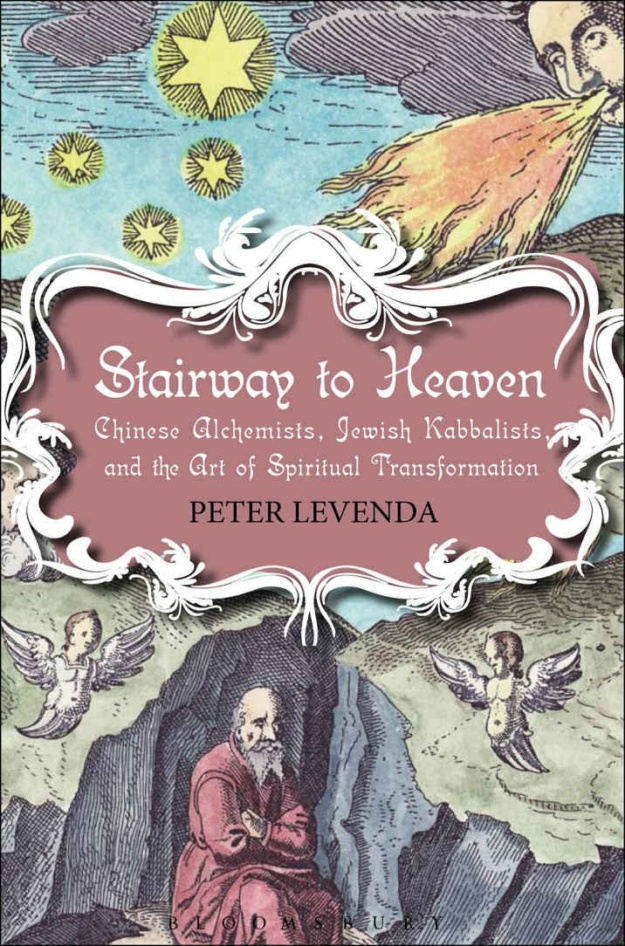 "Stairway to Heaven is an incredibly broad ranging new study that stretches from ancient Egypt and Babylon to Jewish and Christian Kabbalists, Chinese Daoists, Hindu Tantra and Haitian Vodun and finally to 19th and 20th century European occult societies, uncovering a hitherto unrecognized common myth that has been employed the world over in roughly the same form since the earliest recorded texts. Beginning with the oldest form of Jewish mysticism and extending this search through the dead sea scrolls, Levenda reveals a consistent emphasis on the number seven and its association with heavenly themes, including those of a chariot, a Throne, a Temple and a divine Being. The author then examines the myths and rituals of egypt, sumer and Babylon to locate the origin of this myth and comes up with some surprising results in the ascent rituals of the middle east. Shifting to the far east, Levenda demonstrates how the mystical practices of China and India display important similarities to these rituals, most notably in the practices of the Chinese alchemists who used a map of seven stars as their ladder to heaven.

Reinforced by visits to the Buddhist shrine of Borobudur in indonesia, Levenda concludes that there was a myth common to peoples across the ancient world that an ascent to the heavens was possible using a ladder of seven stars, a process running parallel to the alchemical idea of the perfection of metals and the perfectibility of the soul.

This concept was enshrined in the rituals of the Western secret societies of the 19th and 20th centuries such as the golden dawn and the Hermetic Brotherhood of Luxor, and influenced the development of new age occultism. exhaustive in scope and revealing in its scholarship, Stairway to Heaven casts a fascinating new multidisciplinary perspective on the mystical practices of heavenly ascent." 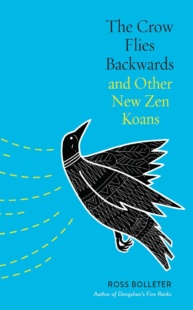 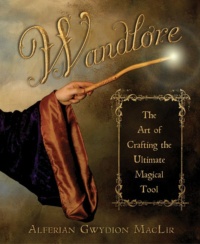 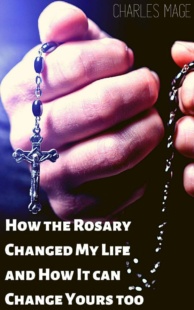 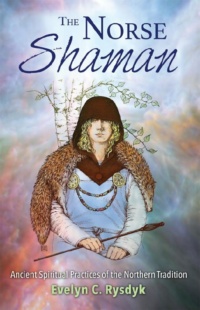 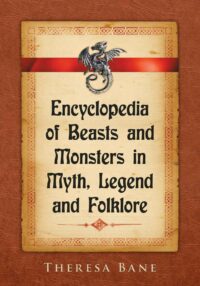 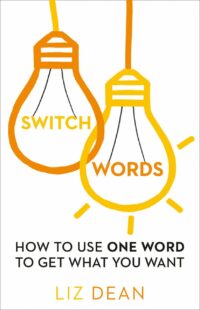 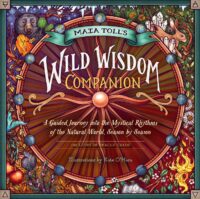 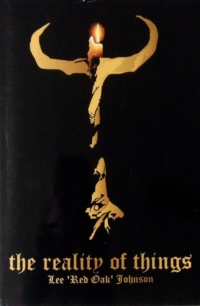