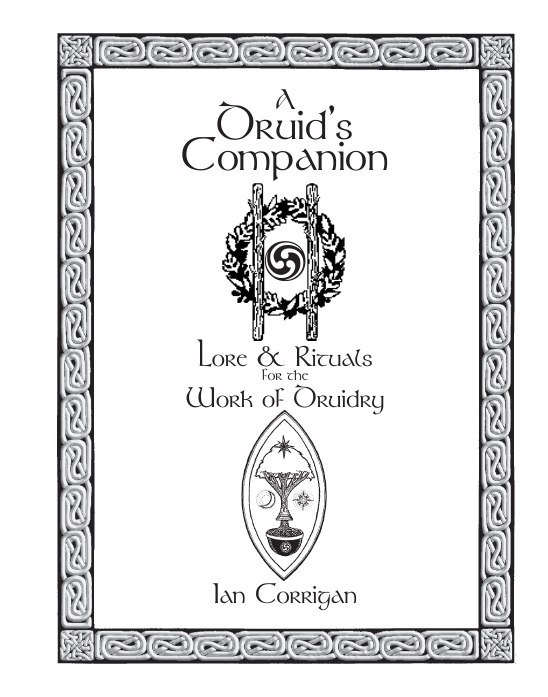 "Listen now to the words of Draoi, the speech of dreams, the magic of seeking, the work of making. In ancient days the Old People knew secrets of the worlds, secrets kept by the Wise – by the poets and the priests, by the binders of spells and the tellers of tales – in short, by those wizards called the Druids. The Druids kept the religion of the people, using their memory, vision and skill to help householders make the sacrifices, keeping the balance between humankind and the Otherworld.

Yet the work of Draiocht is also the work of using spiritual Power to work one’s will in the world. Far from being a mere servant of the Gods, the Druid knows the power inherent in the human soul. The powers that the Gods used in the first days to shape the worlds are still present, still available to sentient beings, still potent to make the worlds in the image of the will. These powers are the underlying secrets of the structure of the world, which the sorcerer must learn." 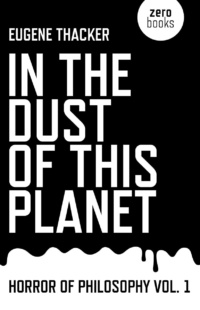 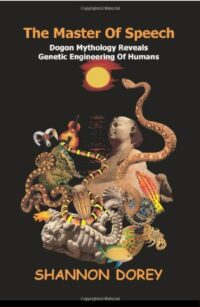 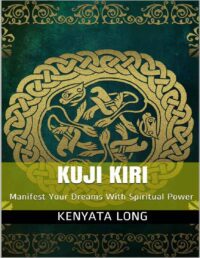 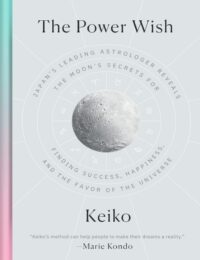 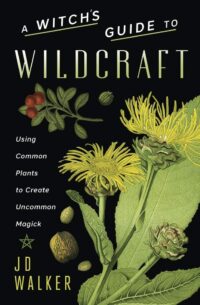 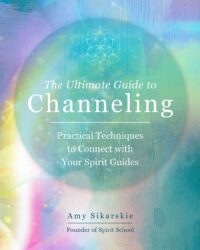 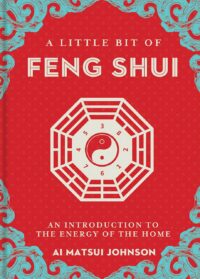 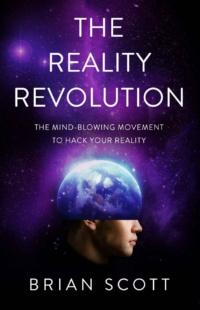