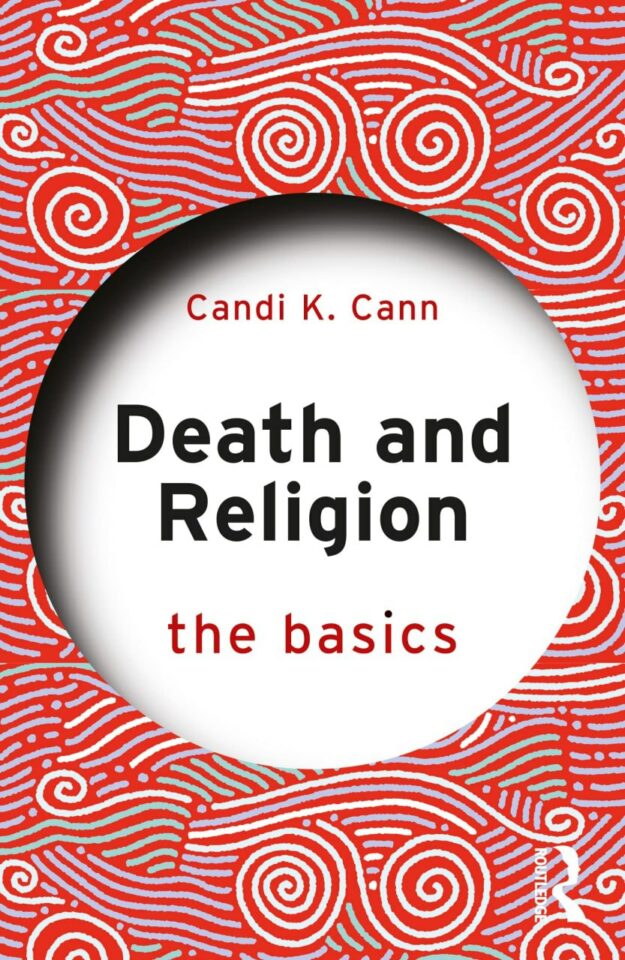 🕵️🐷🕵️ zero-day🕵️🐷🕵️
"Death and Religion: The Basics provides a thorough and accessible introduction to dying, death, grief, and conceptions of the afterlife in world religions.

It leads readers through considerations of how we understand meanings of death and after-death, and the theories and practices attached to these states of being, with recourse to various religious worldviews: Judaism, Islam, Christianity, Hinduism, Sikhism, Buddhism, Chinese Religions, and Native American belief systems. This inter-religious approach provides a rich, dynamic survey of varying and evolving cultural attitudes to death. Topics covered include:
Religious perspectives of "the good death"
Grief, bereavement, and mourning
Stages and definitions of death
Burial, cremation, and disposition
Remembrance rituals
Religious theories of the afterlife
Death and technology

Featuring a glossary, suggestions for further reading in each chapter and key terms, this is the ideal text for students approaching the intersection of death and religion for the first time, and those in the fields of religious studies, thanatology, anthropology, philosophy, and sociology." 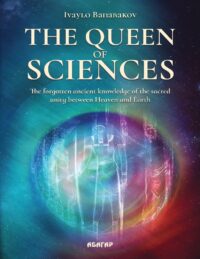 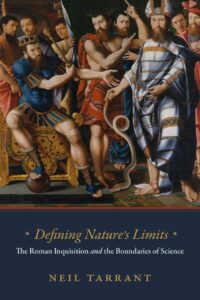 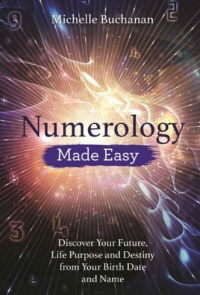 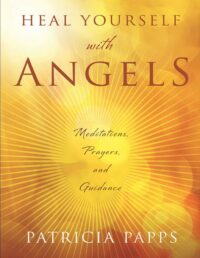 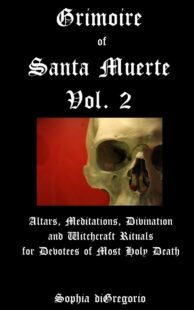 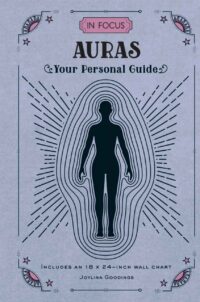 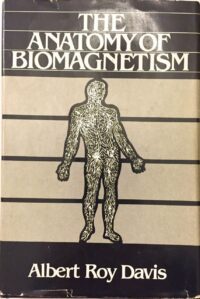 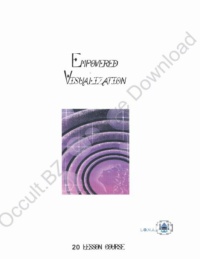