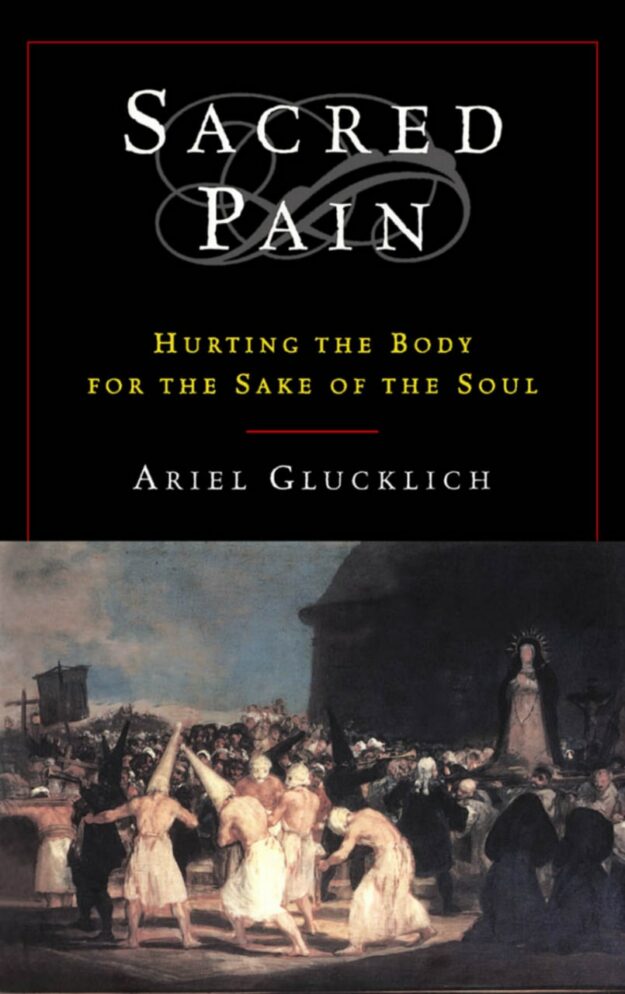 "Why would anyone seek out the very experience the rest of us most wish to avoid? Why would religious worshipers flog or crucify themselves, sleep on spikes, hang suspended by their flesh, or walk for miles through scorching deserts with bare and bloodied feet?

In this insightful new book, Ariel Glucklich argues that the experience of ritual pain, far from being a form of a madness or superstition, contains a hidden rationality and can bring about a profound transformation of the consciousness and identity of the spiritual seeker. Steering a course between purely cultural and purely biological explanations, Glucklich approaches sacred pain from the perspective of the practitioner to fully examine the psychological and spiritual effects of self-hurting. He discusses the scientific understanding of pain, drawing on research in fields such as neuropsychology and neurology. He also ranges over a broad spectrum of historical and cultural contexts, showing the many ways mystics, saints, pilgrims, mourners, shamans, Taoists, Muslims, Hindus, Native Americans, and indeed members of virtually every religion have used pain to achieve a greater identification with God. He examines how pain has served as a punishment for sin, a cure for disease, a weapon against the body and its desires, or a means by which the ego may be transcended and spiritual sickness healed.

"When pain transgresses the limits," the Muslim mystic Mizra Asadullah Ghalib is quoted as saying, "it becomes medicine". Based on extensive research and written with both empathy and critical insight, Sacred Pain explores the uncharted inner terrain of self-hurting and reveals how meaningful suffering has been used to heal the human spirit." 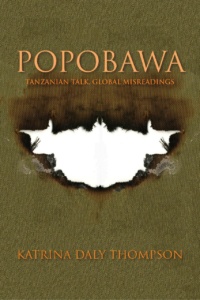 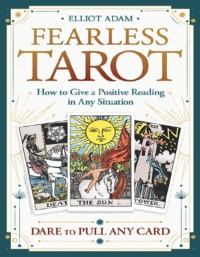 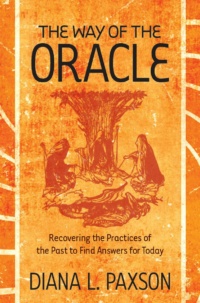 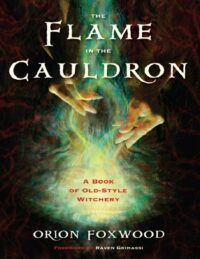 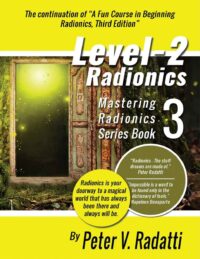 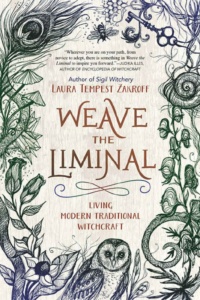 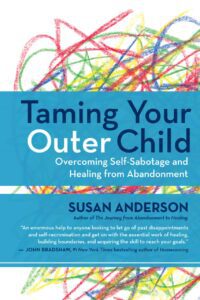