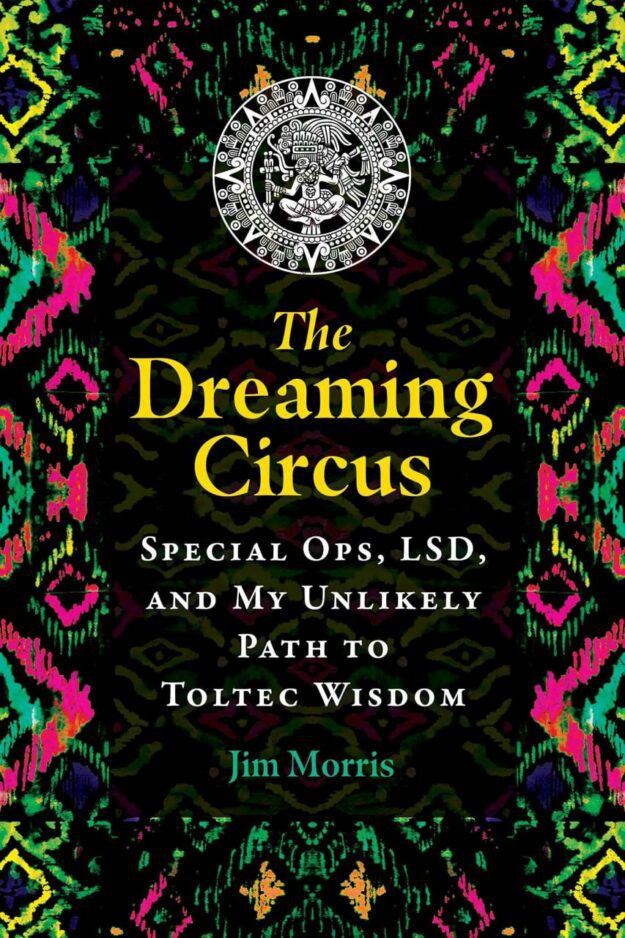 🕵️🐷🕵️ zero-day🕵️🐷🕵️
"During his third tour of duty in Vietnam where he served as a Green Beret, Jim Morris was wounded badly enough to be retired from the army. He came home bitter, angry that his career had been ended. After reading The Electric Kool-Aid Acid Test, he realized that many members of Ken Kesey’s Merry Pranksters had also been combat officers. Following this spiritual “hint,” he spent the next couple of years as an acid head, even skydiving on LSD. Awakened by his LSD experiences, Morris immersed himself in the books of Carlos Castaneda as well as in Kriya yoga, Charismatic Christianity, and A Course in Miracles. From these experiences he was led to Toltec spiritual teacher don Miguel Ruiz and began a deep spiritual journey of change.

Sharing his journey from PTSD to spiritual awakening, Morris recounts his time as a civil rights advocate for the Montagnard people in Vietnam and his years as a war correspondent at the same time he was following Castaneda’s Warrior’s Way. He describes his momentous meeting with don Miguel Ruiz as well as his travels around the world and in the astral realms. Sharing how his wife developed dementia and later became paralyzed, Morris explains how it required all his Toltec training, all his military training, everything he had to share her final years in a meaningful and fulfilling way.

Written from a deep understanding of Toltec techniques this book shows in a heartfelt and resonant way what a spiritual path can give you.

• Explains how the author became a student of Toltec spiritual teacher don Miguel Ruiz and how he traveled the world, as well as the astral realms, undergoing a deep spiritual journey of change
• Details how the author discovered LSD after the Vietnam War and even tripped while skydiving
• Recounts his time as a civil rights advocate and war correspondent, and how Toltec shamanism helped prepare him to ease his wife’s long end-of-life journey " 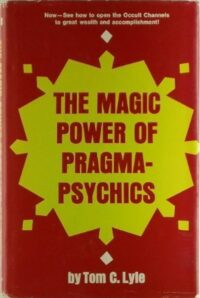 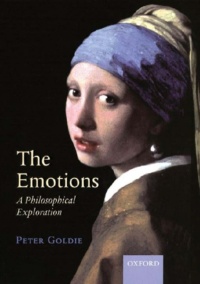 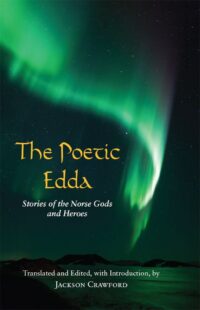 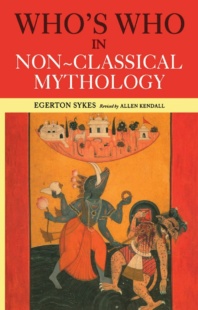 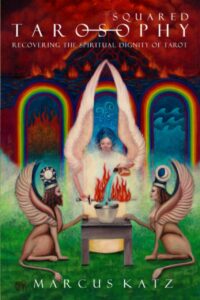 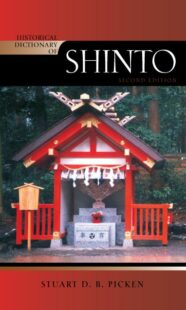