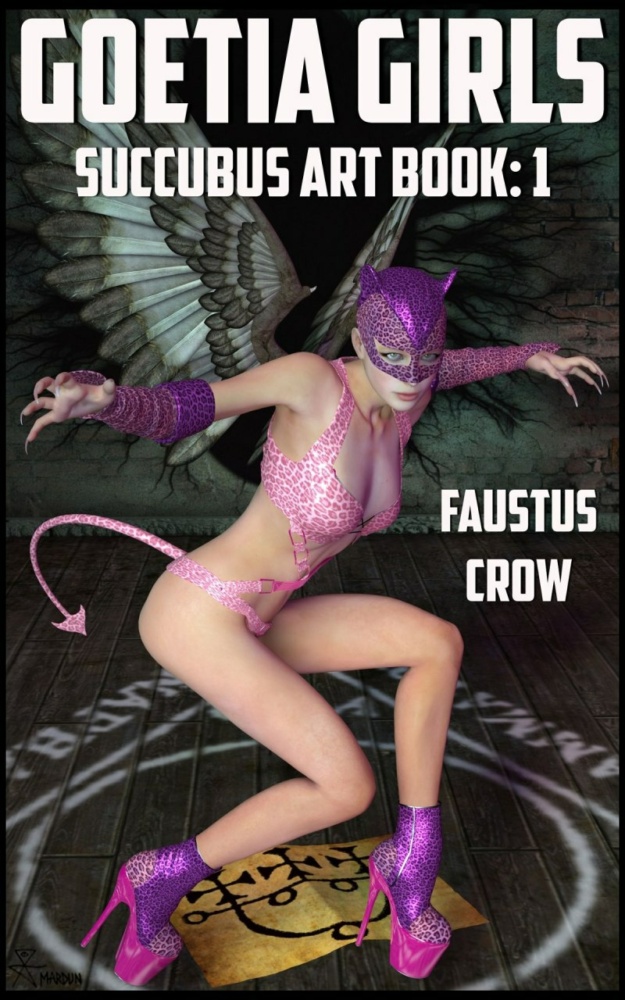 "This is an Art Book of an alternate Grimoire, which illustrates the 'first Twelve Spirits' of the classical Goetia as salacious Succubae with accompanying descriptions. Goetia refers to a Sorcery practice of conjuring Angels and Demons to do the Sorcerers bidding as his Genies; its term is derived from the 17th-century Grimoire The Lesser Key of Solomon, which features an Ars Goetia as its first section. The word its self originates from the Greek, which means to 'Howl' as a Shaman would do when entering ecstatic trance. The Goetia contains descriptions of 'Seventy-Two Demons,' which was famously edited by Aleister Crowley in 1904 as The Book of the Goetia of Solomon the King. The Goetia is one of the very few Grimoires, which mentions a couple of female Spirits; although they are described as being transvestite male Demons in disguise. Most Grimoires only describe male Angels and Demons, all as Incubi. There is no historical evidence of a Grimoire listing female Spirits, until now! The present Surrealist Grimoire is a Lowbrow-Art exploration of an alternate Underground Goetia listing Succubae. Mature Readers Only. "Comic Book Page Length:" 56 Pages, fully Illustrated." 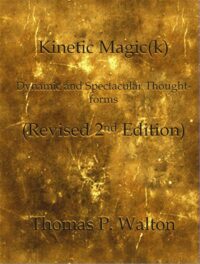 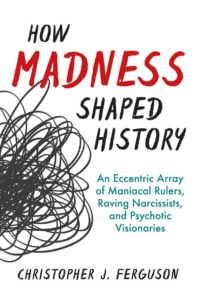 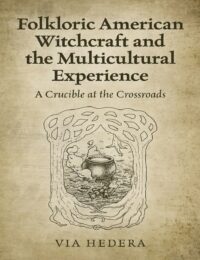 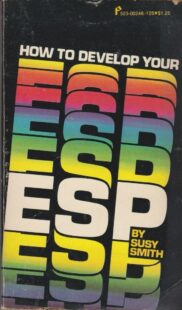 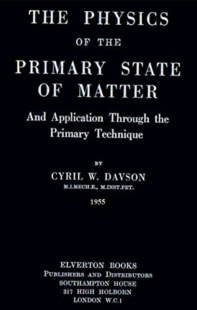 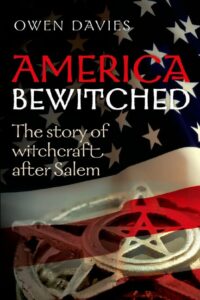 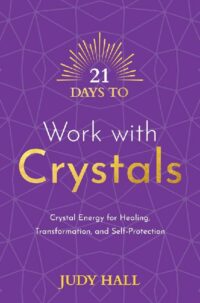 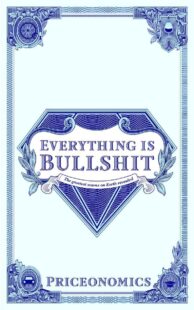