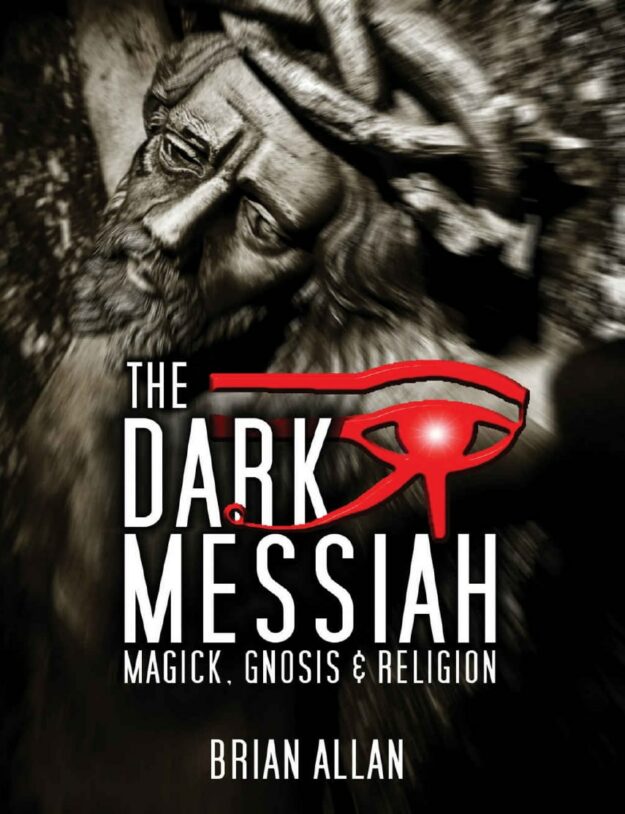 "Did religion legitimize magick or magick legitimize religion? Logic would suggest the latter because shamanic and animistic traditions have long predated organized religion. In this book the author delves deep into the genre and posits the idea that that religion and magick are one and the same.

Examples of mystical and magickal occurrences in the Catholic cannon include visions of the Blessed Virgin Mary, miraculous healing, levitation, weeping statues, prophesy, bilocation and of course the rather disquieting phenomenon of stigmata. None of these manifestations are by any definition normal or conventional and must therefore be regarded as ‘paranormal’.

Is there any difference between the magickal displays attributed to saints and other conventionally ‘holy people’ and those manifested by people such as faith healers, psychics and mediums? Was Jesus the Son of God or a Master Magician?" 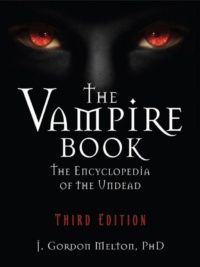 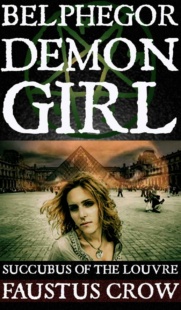 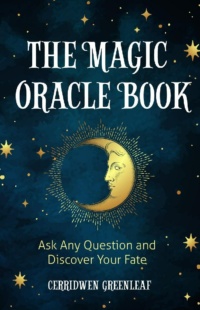 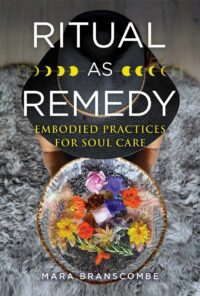 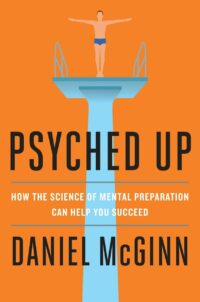 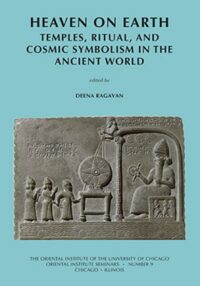 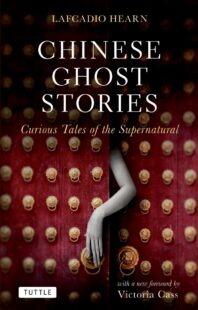 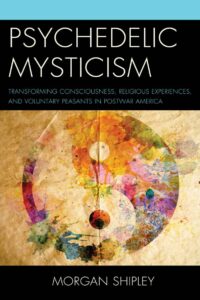