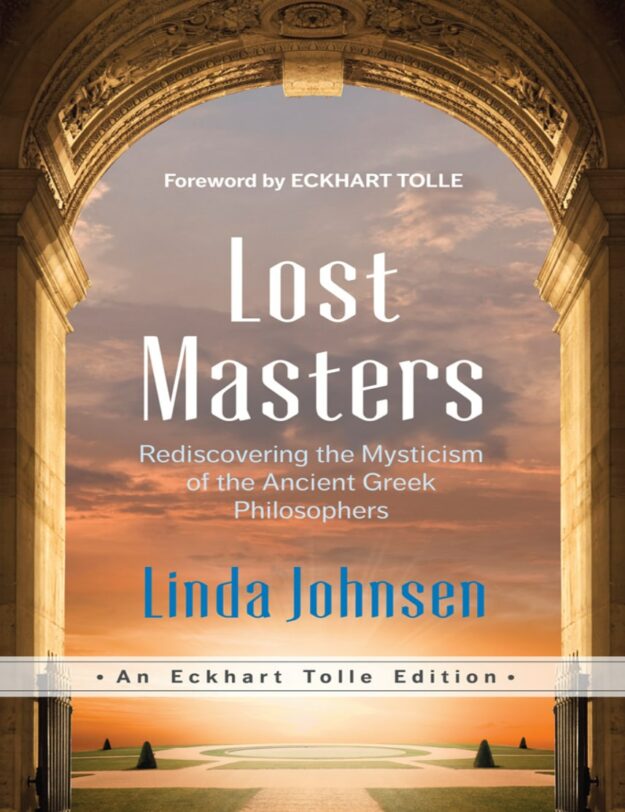 "Ashrams in Europe twenty-five hundred years ago? Greek philosophers studying in India? Meditation classes in ancient Rome? It sounds unbelievable, but it’s historically true. Alexander the Great had an Indian guru. Pythagoras, Empedocles, and Plotinus all encouraged their students to meditate. Apollonius, the most famous Western sage of the first century c.e., visited both India and Egypt—and claimed that Egyptian wisdom was rooted in India.

In Lost Masters, award-winning author Linda Johnsen, digging deep into classical sources, uncovers evidence of astonishing similarities between some of the ancient Western world’s greatest thinkers and India’s yogis, including a belief in karma and reincarnation. Today ancient Greek philosophers are remembered as the founders of Western science and civilization. We’ve forgotten that for over a thousand years they were revered as sages, masters of spiritual wisdom. Lost Masters is an exploration of our long-lost Western spiritual heritage and the surprising insights it can offer us today." 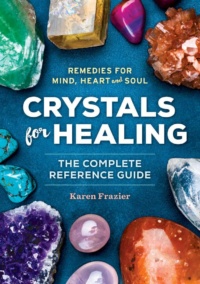 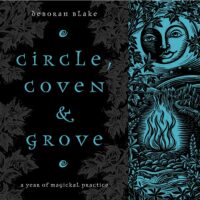 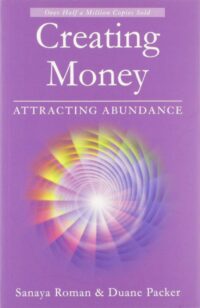 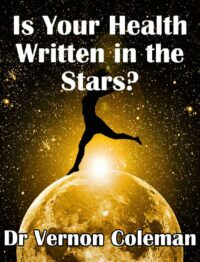 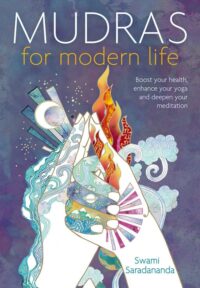 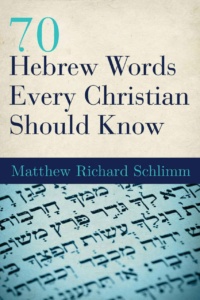 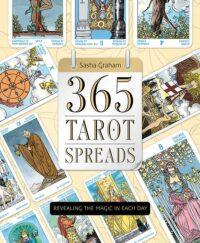 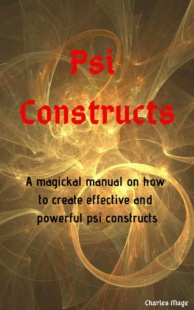