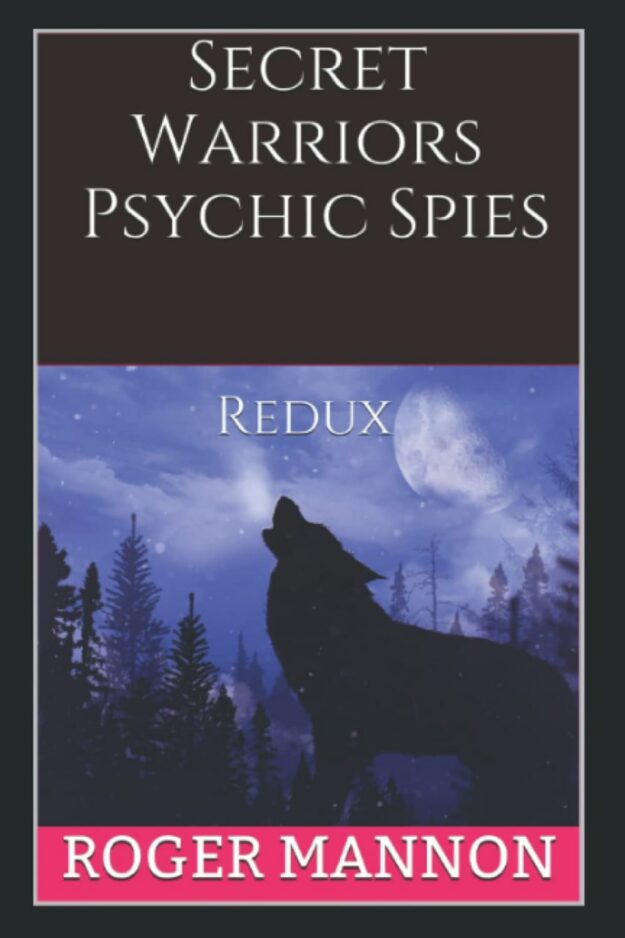 "This is a true story to the U.S. Army's experiment in psychic warfare.

What is this thing called psychic phenomena? Could it be real? Is it possible for your essence to leave your physical body, travel to distant locations, visit other realities? Can you see the shape of the future? Could altered states of consciousness be portals to these unexplored worlds? The U.S. Army thought so, and between 1977 and 1985, conducted a series of experiments to prove it. They were successful and began training soldiers in psychic warfare. Their efforts led to the now-infamous CIA Stargate Project.Are you curious? Do you want to believe? Yes? Then, come, take a trip with me.This is a true story of one of the experiments. I know. I was there." 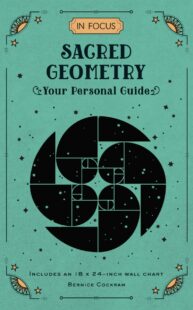 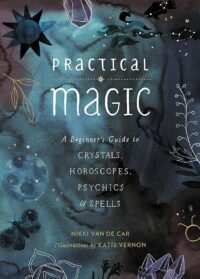 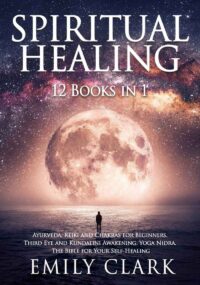 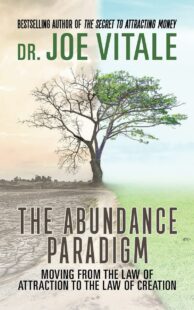 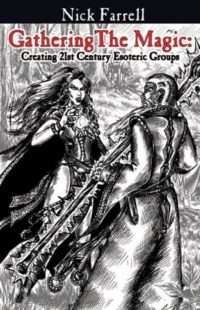 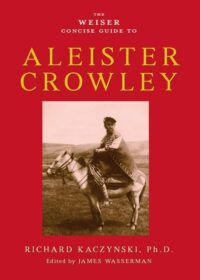 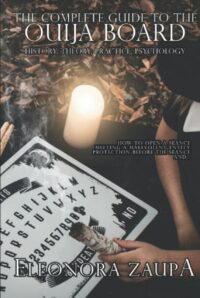 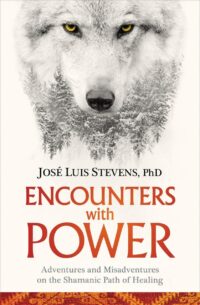