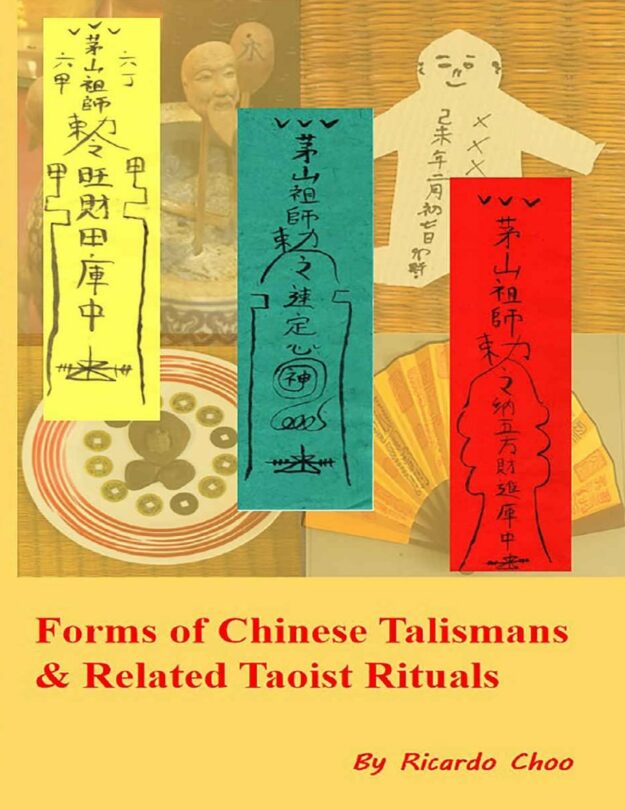 "The book explains the context of Chinese Talisman in details from how it is being drawn to its consecration process as well as related Taoist rituals. It is beneficial for beginners especially western readers who would like to understand more on this subject.

The writer is a certified Taoist Priest of Mao Shan Hua Yang Qing Feng Sect and has been studying this subject for more than 10 years. 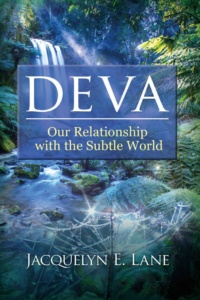 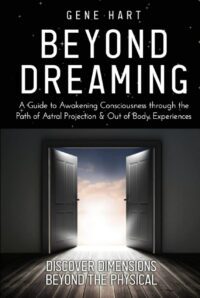 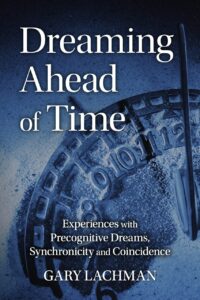 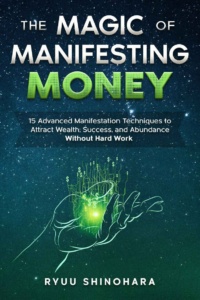 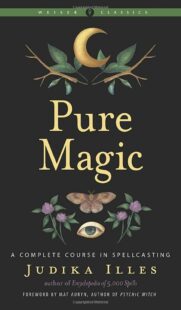 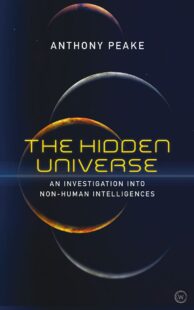 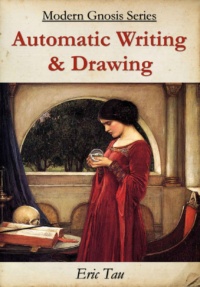 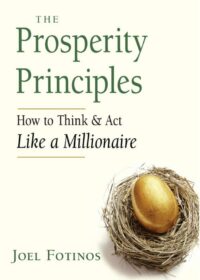