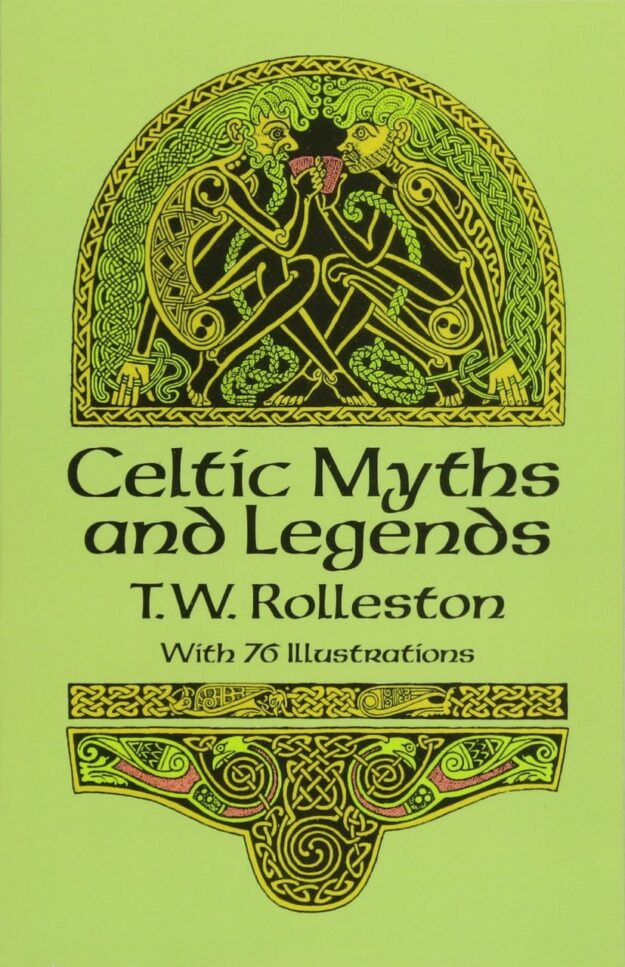 "This splendidly illustrated study by the distinguished Celticist T. W. Rolleston masterfully retells the great Celtic myths and illuminates the world that spawned them. Focusing principally on Irish myths, the book first takes up the history and religion of the Celts, the myths of the Irish invasion and the early Milesian kings.

What follows is pure enchantment as you enter the timeless world of heroic tales centered around the Ulster king Conor mac Nessa and the Red Branch Order of chivalry (Ultonian cycle). These are followed by the tales of the Ossianic cycle, which center on the figure of Finn mac Cumhal, whose son Oisín (or Ossian) was a poet and warrior, and the traditional author of most of the tales. Next comes a summary of the Voyage of Maeldūn, a brilliant and curious piece of invention that exemplifies the genre of "wonder-voyages" — adventures purely in the region of romance, out of earthly space and time. Finally, the author recounts a selection of the myths and tales of the Cymry (Welsh).

In these pages, readers will delight in the favorite and familiar tales of Cuchulain, King Arthur and the Knights of the Round Table, the Grail, Deirdre, and many more figures that haunt the shadowy, twilight world of Celtic legend. The magic of that world is further brought to life in more than 50 imaginative full-page illustrations by Stephen Reid, Arthur G. Bell, and the famed illustrator J. C. Leyendecker. Reprinted here in its first paperback edition, Celtic Myths and Legends also includes several helpful genealogical tables: Gods of the House of Dōn, Gods of the House of Llyr, and Arthur and His Kin, as well as a useful glossary." 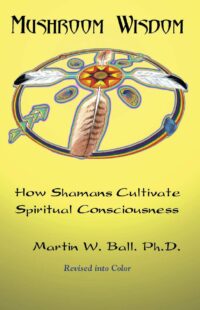 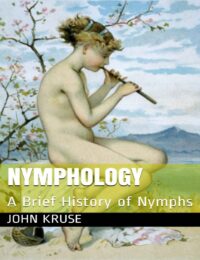 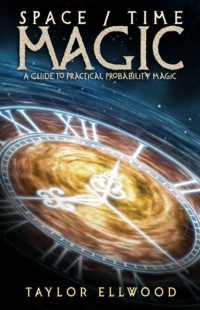 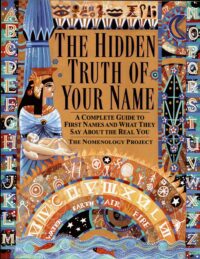 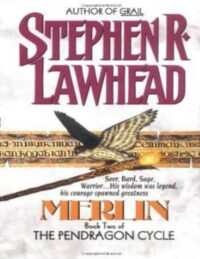 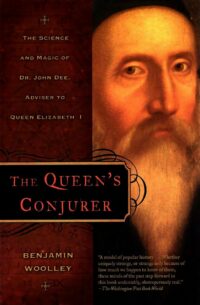 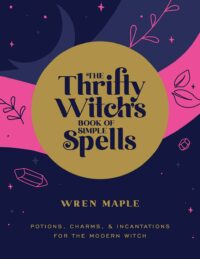 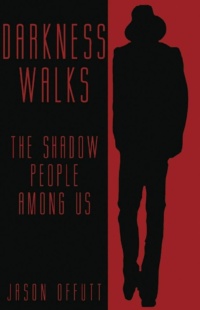