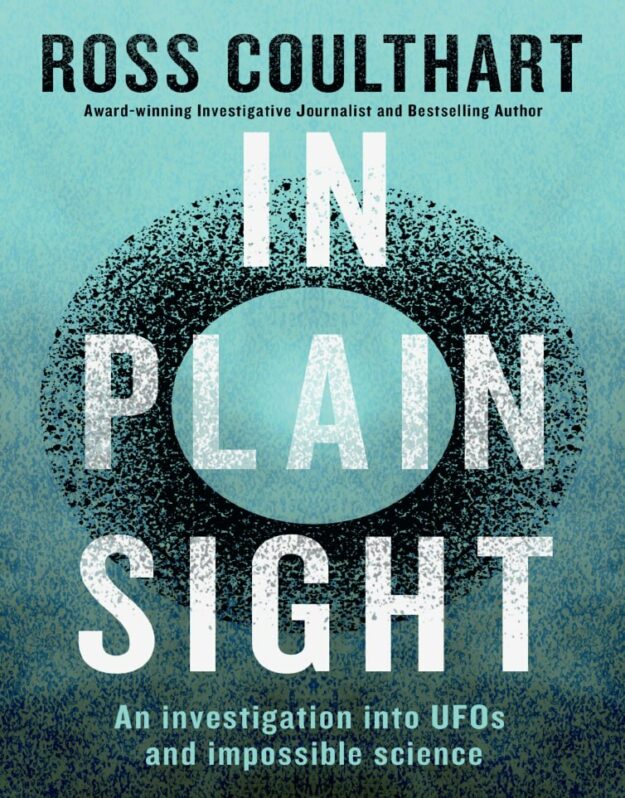 "Award-winning investigative journalist Ross Coulthart has been intrigued by UFOs since mysterious glowing lights were reported near New Zealand's Kaikoura mountains when he was a teenager. The 1978 sighting is just one of thousands since the 1940s, and yet research into UFOs is still seen as the realm of crackpots and conspiracy theorists.

In 2020, however, after decades of denial, the US Department of Defence made the astonishing admission that strange aerial and underwater objects frequently reported and videoed by pilots and tracked by sensors are real, unexplained, and pose a genuine national security concern.

Compelled to investigate, Coulthart has embarked on what's become the most confronting and challenging story of his career, speaking to witnesses, researchers, scientists, spies and defence and intelligence officials and insiders. What he has found suggests that the world is on the cusp of extraordinary technological breakthroughs and cultural revelations.

Bizarre, sometimes mind-blowing and utterly fascinating, In Plain Sight tells a story that's largely escaped the radar of mainstream media coverage but has been there all along. Now it's time to observe what's in front of our eyes." 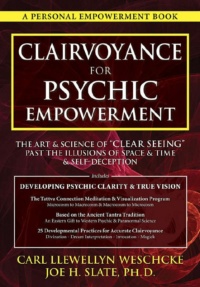 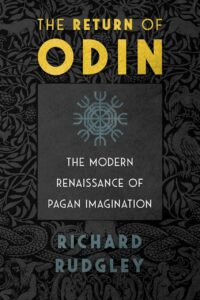 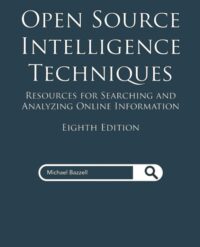 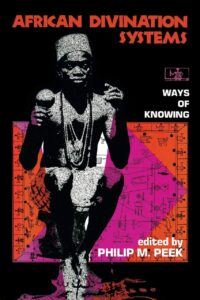 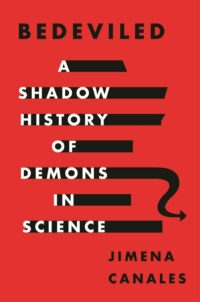 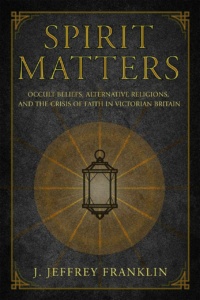 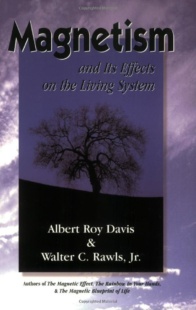 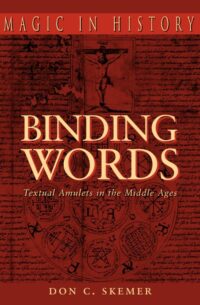