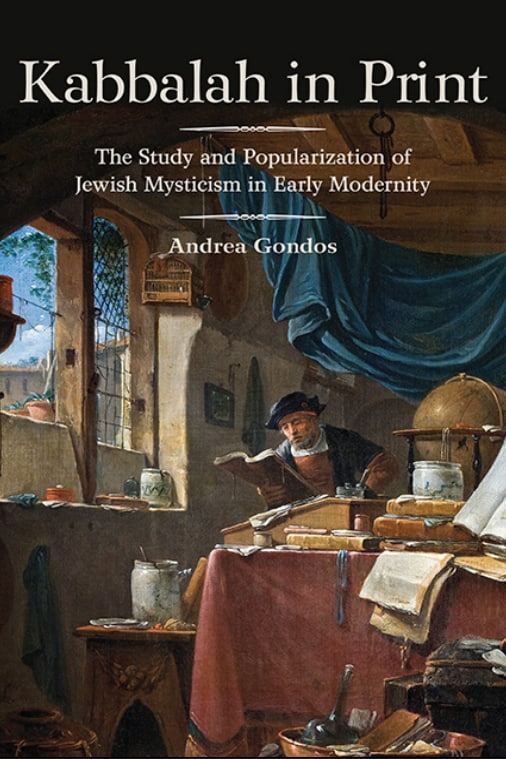 "How did Jewish mysticism go from arcane knowledge to popular spirituality? Kabbalah in Print examines the cultural impact of printing on the popularization, circulation, and transmission of Kabbalah in the late sixteenth and early seventeenth centuries. The Zohar, in particular, generated a large secondary literature of study guides and reference works that aimed to ease the linguistic and conceptual challenges of the text. The arrival of printed classics of Kabbalah was soon followed by the appearance of new literary genres—anthologies, digests, lexicons, and other learning aids—that mediated mystical primary sources to a community of readers not versed in this lore. A detailed investigation of the four works by R. Yissakhar Baer (ca.1580–ca.1629) of Prague sheds light on the literary strategies, pedagogic concerns, and religious motivations of secondary elites, a new cadre of authors empowered by the opportunities that printing opened up. Andrea Gondos highlights shifting intellectual and cultural boundaries in the early modern period, when the transmission of Kabbalah became a meeting point connecting various strata of Jewish society as well as Jewish and Christian intellectuals." 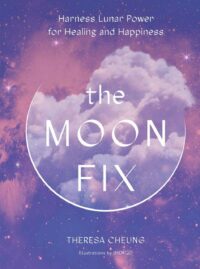 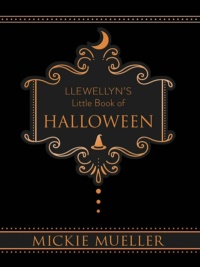 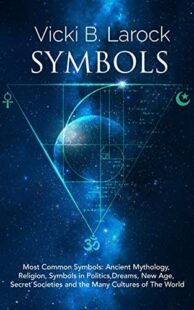 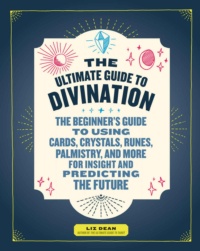 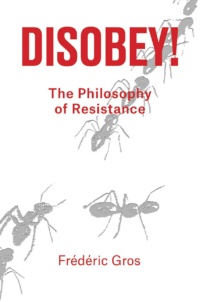 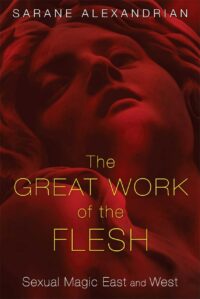 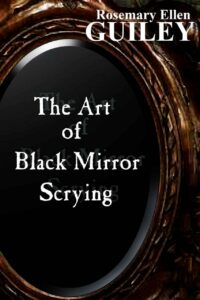 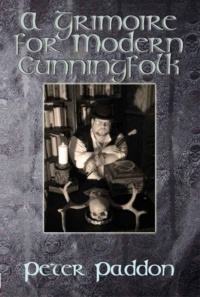