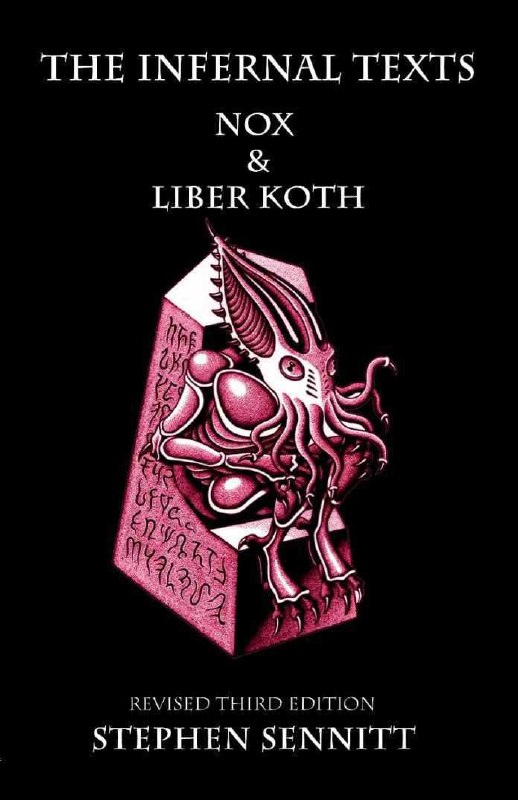 "Both NOX and Liber Koth were briefly published as booklets in the mid-1990's by Logos Press and have remained in high demand ever since – especially by those interested in Chaos Magic. Now, Falcon has made them available in a single volume.

NOX includes 22 Infernal Texts from the Order of Nine Angles, the Werewolf Order, and the Esoteric Order of Dagon by such notables as Phil Hine, Anton Long and Stephen Sennitt. The diverse topics range from "Satanism, Blasphemy & The Black Mass" to "Lovecraft & The Dark Gods"; from "Are You a Werewolf?" to "The Rite of the Dark Star."

Liber Koth is a book of invocations. It utilizes Lovecraftian symbology including Yog-Sothoth, Nyarlathotep, Cthulhu, Tsathogua and others. As the section on Azathoth says: "No one can undergo this experience unchanged. It is the culmination of the circle manifestation which the wheel of chaos (Koth) represents." " 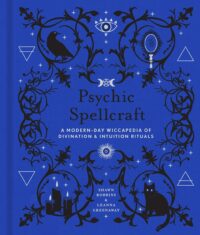 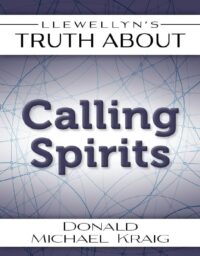 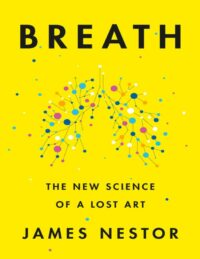 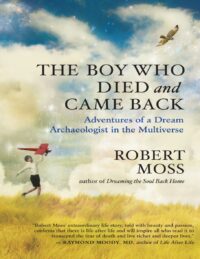 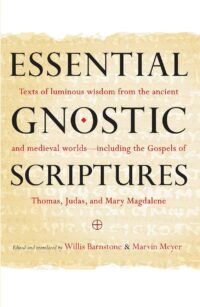 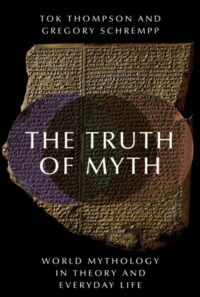 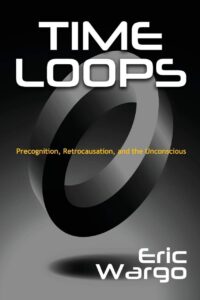 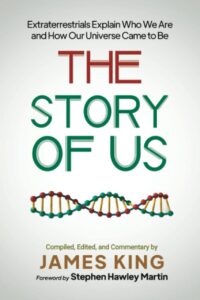