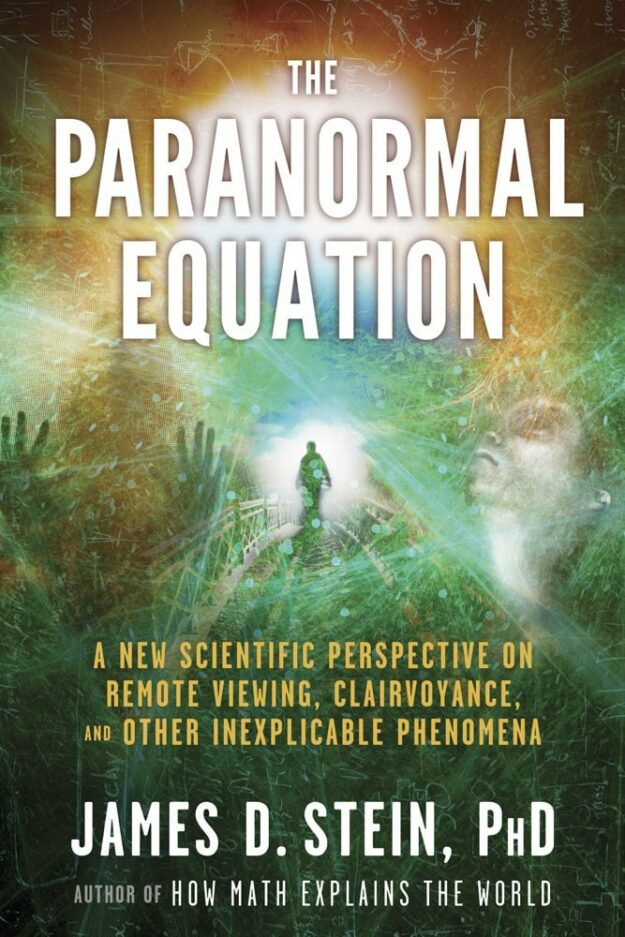 "Most of us think science is incapable of explaining supernatural phenomena. This would include everything from ghosts and communication with the dead to extrasensory perception (ESP), precognition, and telekinesis. Scientists are generally highly skeptical of the existence of such phenomena because of the lack of the rigorous documentation that science requires. Nevertheless, many great scientists have believed–and do believe–in the supernatural.

Anyone interested in how science is beginning to understand and even explain the seemingly unexplainable will want to read this fascinating new title." 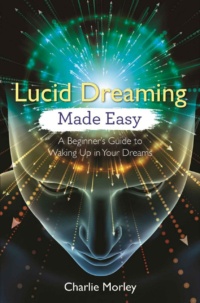 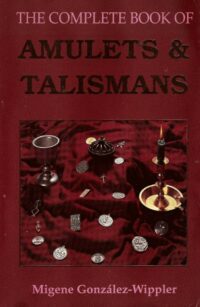 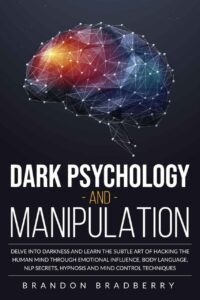 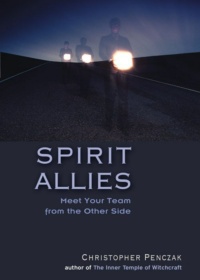 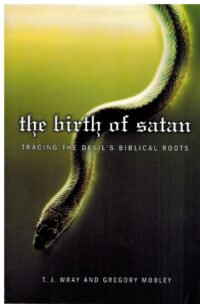 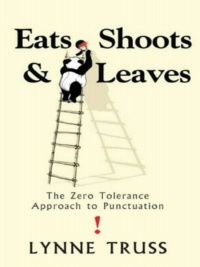 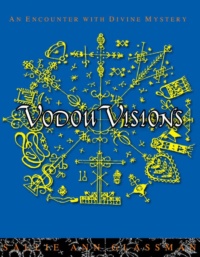 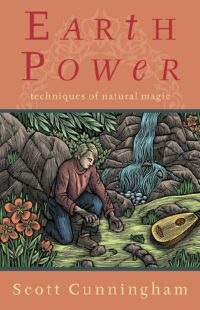