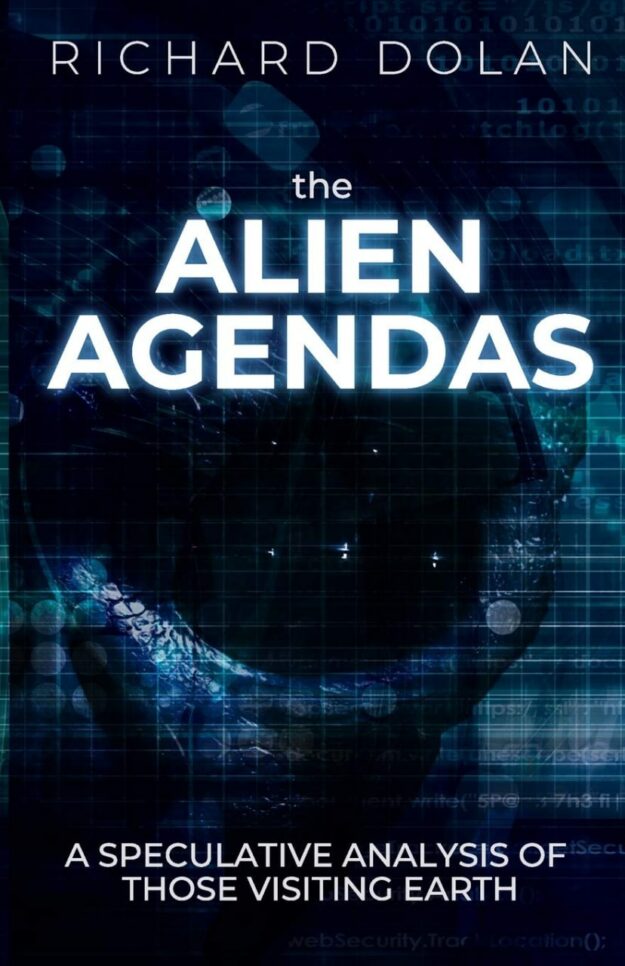 "Of the many books on UFOs and aliens, this one may be unique. Richard Dolan, one of the world’s leading historians of the UFO subject, has analyzed the different alien types and agendas based on longstanding patterns observed by witnesses. This is both a careful review of the best evidence we have of human-alien interaction, as well as a bold speculation of just who the aliens are and what they want. Dolan’s analysis starts with our ancient pre-history and potential genetic modifications and monitoring by extraterrestrials. He also studies the long history of interaction with perfectly human-looking beings who somehow did not seem as though they were “from here.” Such interactions have continued through the present day. Who are these beings? He also analyzes reports of gray aliens and other types, including reptilian types, insectoid types, hybrid beings, and a range of others. With a view toward understanding their psychology, their technological capabilities, and the nature of their interactions with people, he speculates as to what ultimate plans may be. He argues that the alien presence is especially important now. This is because of the rapid transformation of human civilization into something we have never before experienced. We still don’t have a proper name for what we are going through, but it includes a combination of radical new technologies with a new social order that ultimately might make human civilization much more like the societies that these other beings already have. One that combines a tightly centralized and controlled social order with sophisticated science and technology." 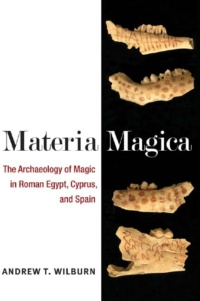 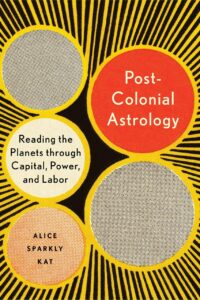 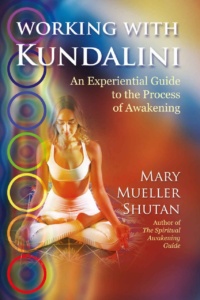 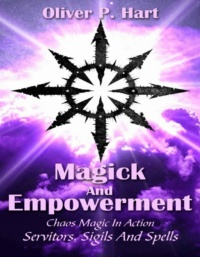 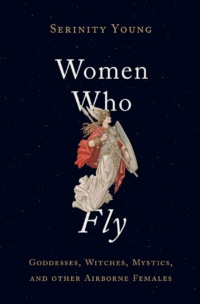 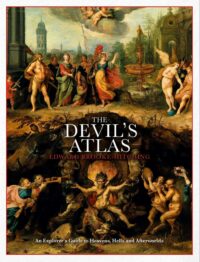 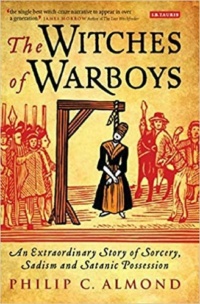 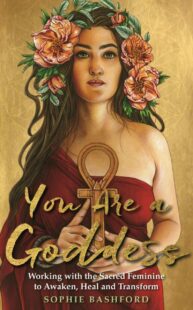