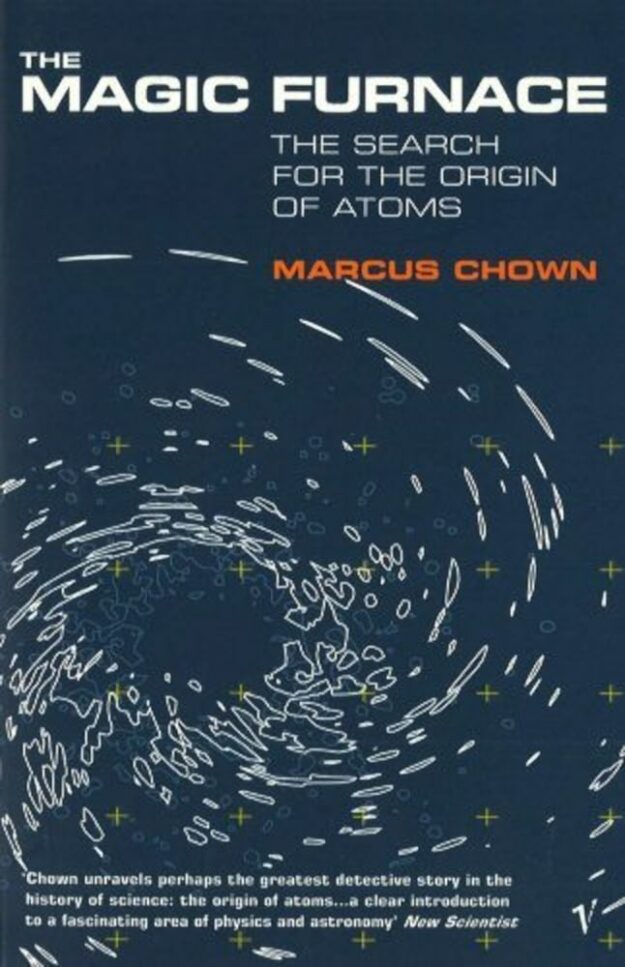 "Every breath you take contains atoms forged in the blistering furnaces deep inside stars. Every flower you pick contains atoms blasted into space by stellar explosions that blazed brighter than a billion suns." Thus begins The Magic Furnace, an eloquent, extraordinary account of how scientists unraveled the mystery of atoms, and helped to explain the dawn of life itself.

The historic search for atoms and their stellar origins is truly one of the greatest detective stories of science. In effect, it offers two epics intertwined: the birth of atoms in the Big Bang and the evolution of stars and how they work. Neither could be told without the other, for the stars contain the key to unlocking the secret of atoms, and the atoms the solution to the secret of the stars. Marcus Chown leads readers through the major theories and experiments that propelled the search for atomic understanding, with engaging characterizations of the major atomic thinkers-from Democritus in ancient Greece to Binning and Rohrer in twentieth-century New York. He clarifies the science, explaining with enthusiasm the sequence of breakthroughs that proved the existence of atoms as the "alphabet of nature" and the discovery of subatomic particles and atomic energy potential. From there, he engagingly chronicles the leaps of insight that eventually revealed the elements, the universe, our world, and ourselves to be a product of two ultimate furnaces: the explosion of the Big Bang and the interior of stars such as supernovae and red giants.

Chown successfully makes these massive concepts accessible for students, professionals, and science enthusiasts. His story sheds light on all of us, for in essence, we are all stardust." 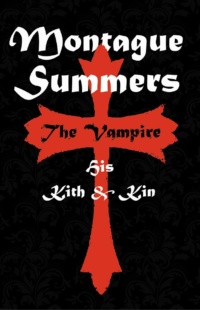 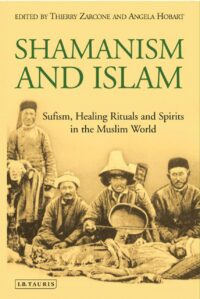 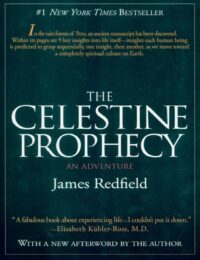 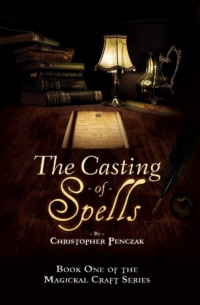 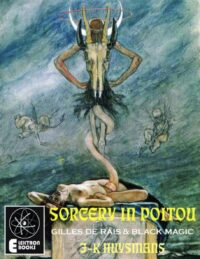 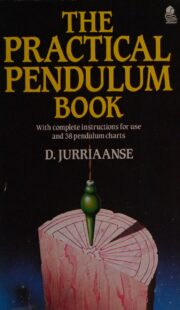 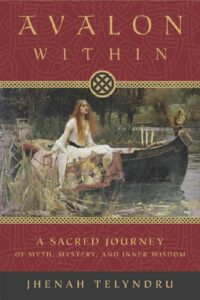 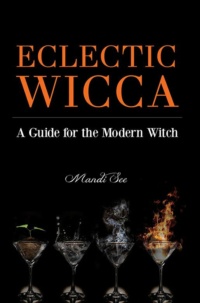