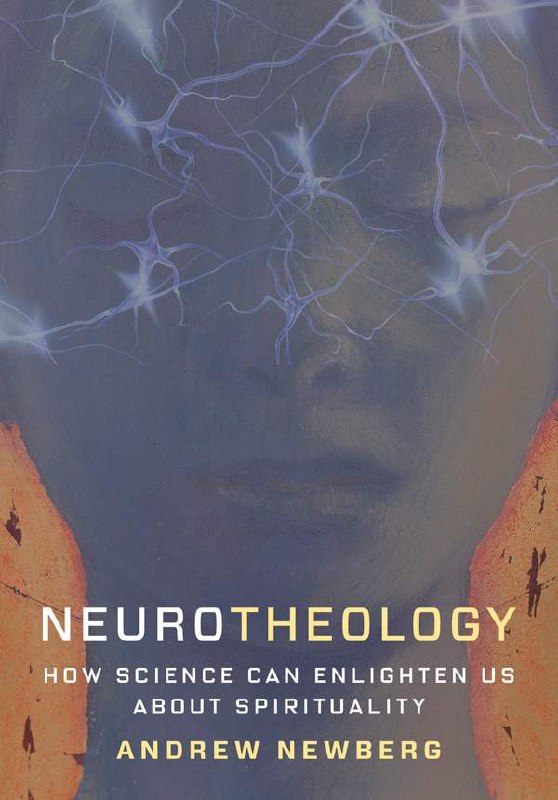 "Religion is often cast in opposition to science. Yet both are deeply rooted in the inner workings of the human brain. With the advent of the modern cognitive neurosciences, the scientific study of religious and spiritual phenomena has become far more sophisticated and wide-ranging. What might brain scans of people in prayer, in meditation, or under the influence of psychoactive substances teach us about religious and spiritual beliefs? Are religion and spirituality reducible to neurological processes, or might there be aspects that, at least for now, transcend scientific claims?

In this book, Andrew Newberg explores the latest findings of neurotheology, the multidisciplinary field linking neuroscience with religious and spiritual phenomena. He investigates some of the most controversial—and potentially transformative—implications of a neurotheological approach for the truth claims of religion and our understanding of minds and brains. Newberg leads readers on a tour through key intersections of neuroscience and theology, including the potential evolutionary basis of religion; the psychology of religion, including mental health and brain pathology; the neuroscience of myths, rituals, and mystical experiences; how studies of altered states of consciousness shed new light on the mind-brain relationship; and what neurotheology can tell us about free will. When brain science and religious experience are considered together in an integrated approach, Newberg shows, we might come closer to a fuller understanding of the deepest questions." 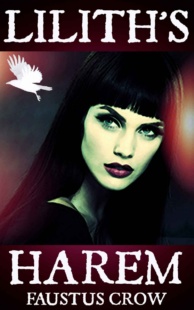 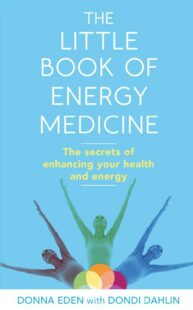 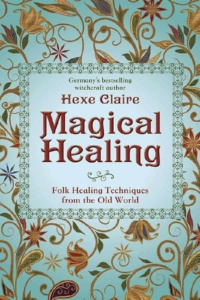 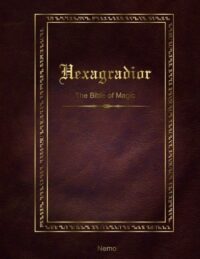 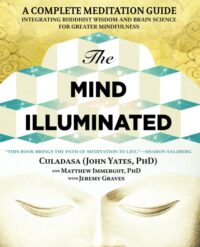 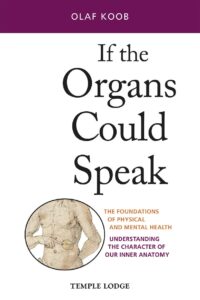 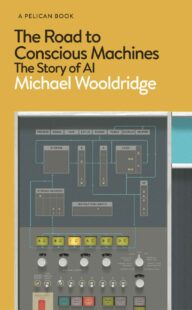