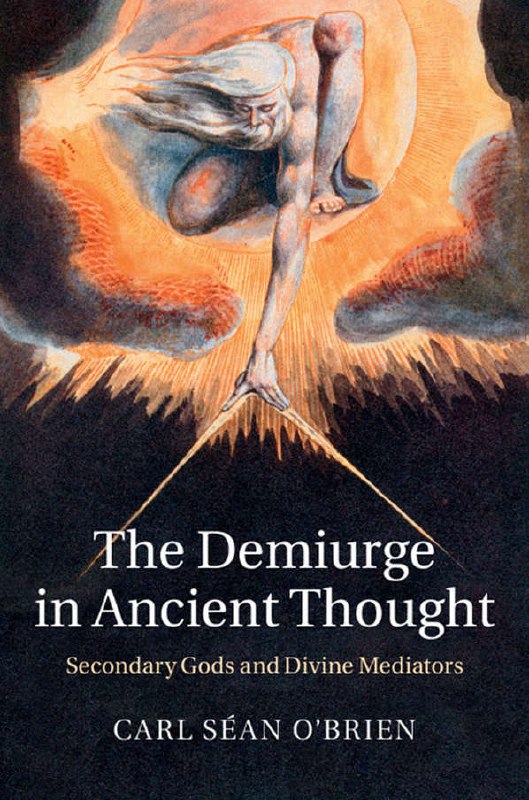 "How was the world generated and how does matter continue to be ordered so that the world can continue functioning? Questions like these have existed as long as humanity has been capable of rational thought. In antiquity, Plato's Timaeus introduced the concept of the Demiurge, or Craftsman-god, to answer them. This lucid and wide-ranging book argues that the concept of the Demiurge was highly influential on the many discussions operating in Middle Platonist, Gnostic, Hermetic and Christian contexts in the first three centuries AD. It explores key metaphysical problems such as the origin of evil, the relationship between matter and the First Principle and the deployment of ever-increasing numbers of secondary deities to insulate the First Principle from the sensible world. It also focuses on the decreasing importance of demiurgy in Neoplatonism, with its postulation of procession and return." 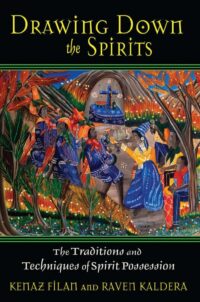 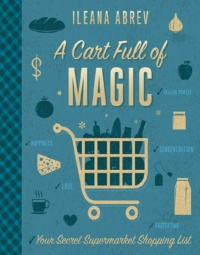 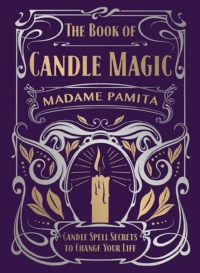 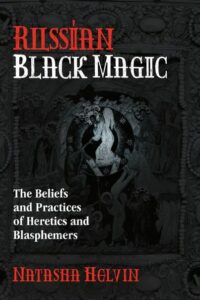 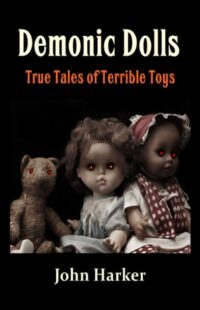 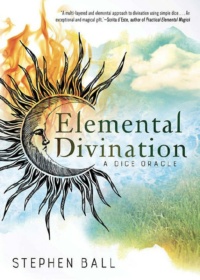 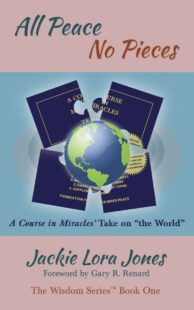 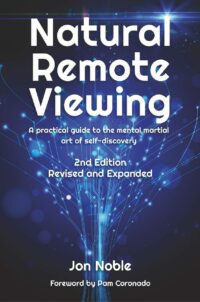