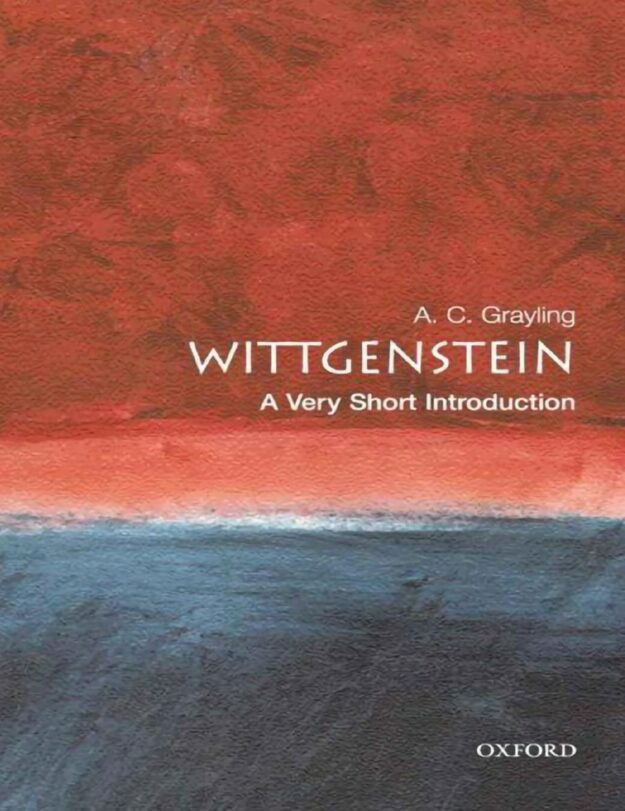 "Ludwig Wittgenstein (1889-1951) was an extraordinarily original philospher, whose influence on twentieth-century thinking goes well beyond philosophy itself. In this book, which aims to make Wittgenstein's thought accessible to the general non-specialist reader, A.C. Grayling explains the nature and impact of Wittgenstein's views. He describes both his early and later philosophy, the differences and connections between them, and gives a fresh assessment of Wittgenstein's continuing influence on contemporary thought." 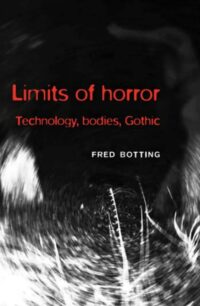 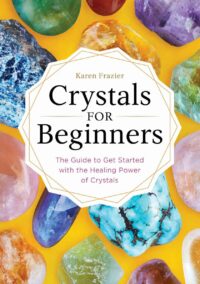 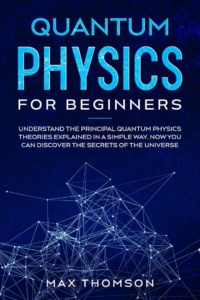 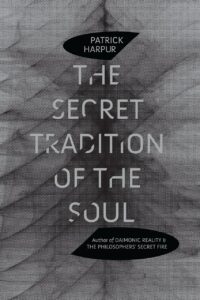 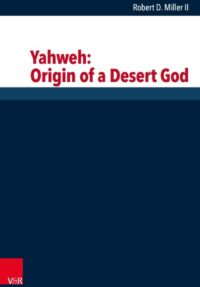 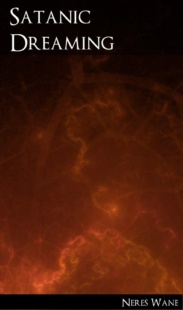 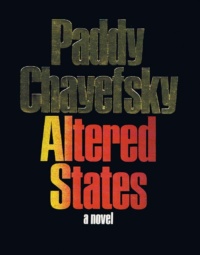 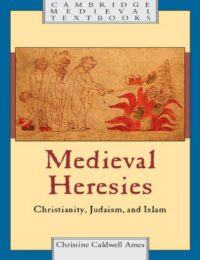