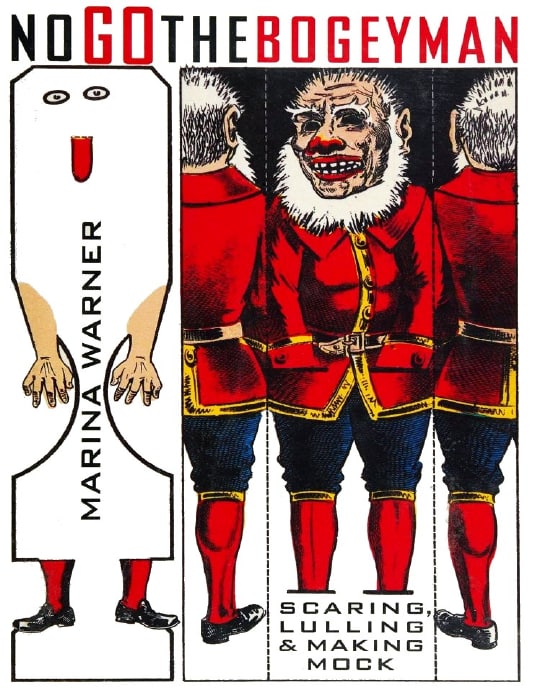 "Ogres and giants, bogeymen and bugaboos embody some of our deepest fears, dominating popular fiction, from tales such as 'Jack the Giant Killer' to the cannibal monster Hannibal Lecter, from the Titans of Greek mythology to the dinosaurs of JURASSIC PARK, from Frankenstein TO MEN IN BLACK. Following her brilliant study of fairy tales, FROM THE BEAST TO THE BLONDE, Marina Warner's rich, enthralling new book explores the ever increasing presence of such figures of male terror, and the strategems we invent to allay the monsters we conjure up -from horror stories to lullabies and jokes. Travelling from ogres to cradle songs, from bananas to cannibals, Warner traces the roots of our commonest anxieties, unravelling with vigorous intelligence, creative originality and relish, the myths and fears which define our sensibilites. Illustrated with a wealth of images – from the beautiful and the bizarre to the downright scary -this is a tour de force of scholarship and imagination." 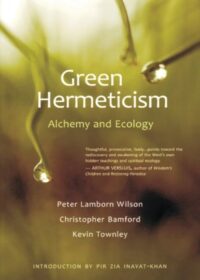 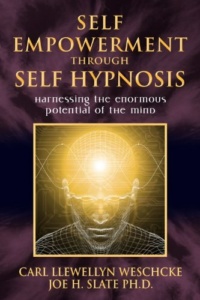 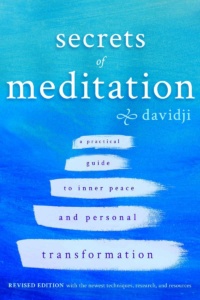 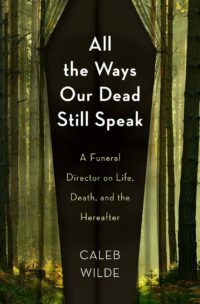 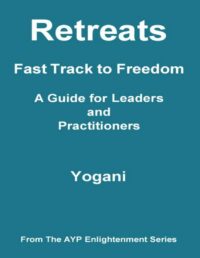 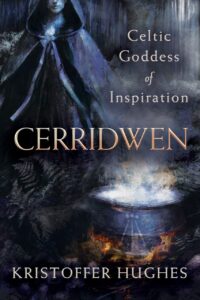 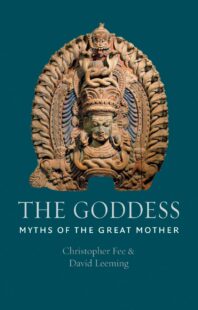