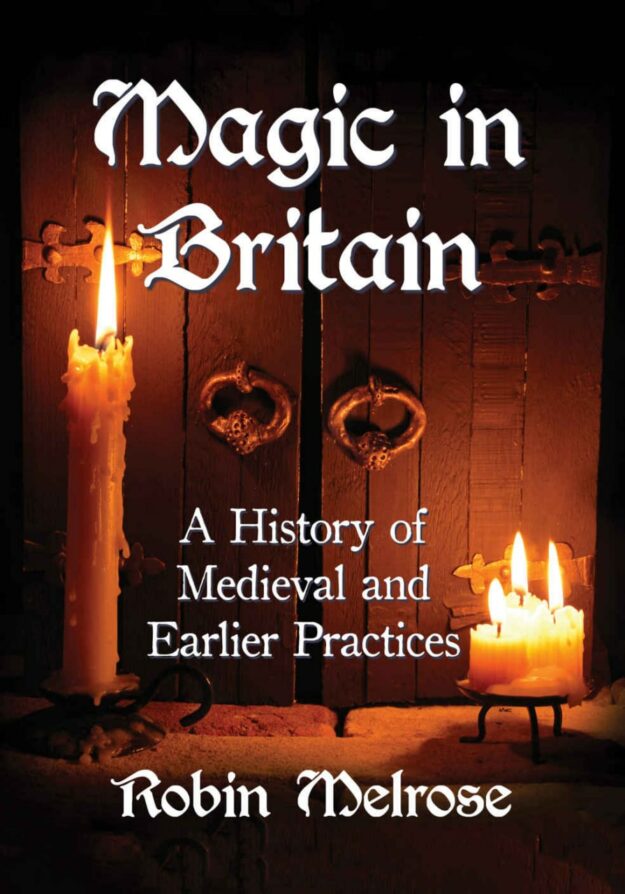 "Magic, both benevolent (white) and malign (black), has been practiced in the British Isles since at least the Iron Age (800 BCE-CE 43). "Curse tablets"–metal plates inscribed with curses intended to harm specific people–date from the Roman Empire. The Anglo-Saxons who settled in England in the fifth and sixth centuries used ritual curses in documents, and wrote spells and charms.
When they became Christians in the seventh century, the new "magicians" were saints, who performed miracles. When William of Normandy became king in 1066, there was a resurgence of belief in magic. The Church was able to quell the fear of magicians, but the Reformation saw its revival, with numerous witchcraft trials in the late 16th and 17th centuries." 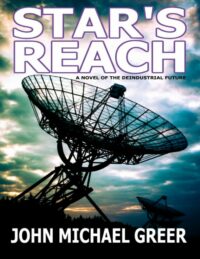 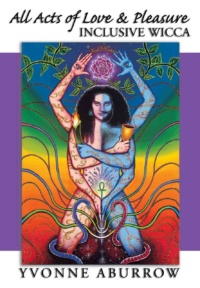 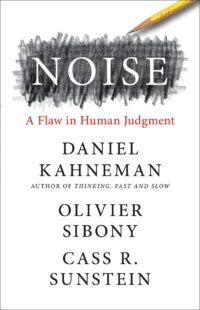 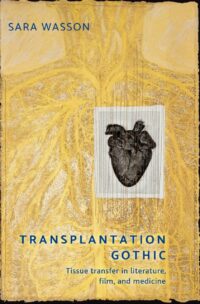 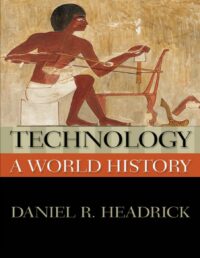 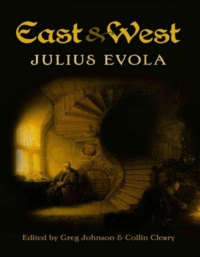 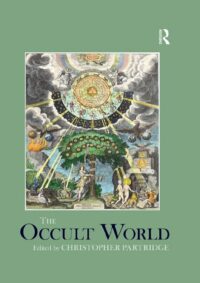 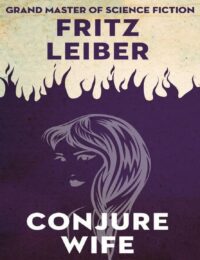