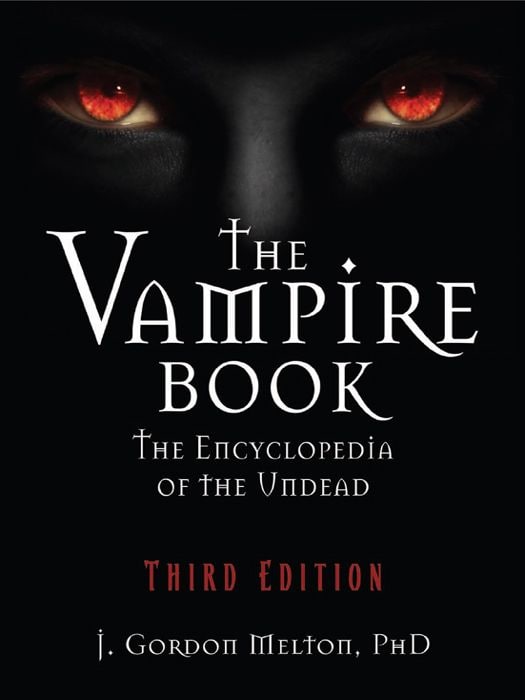 "From Vlad the Impaler to Barnabas Collins to Edward Cullen to Dracula and Bill Compton, renowned religion expert and fearless vampire authority J. Gordon Melton, PhD takes the reader on a vast, alphabetic tour of the psychosexual, macabre world of the blood-sucking undead. Digging deep into the lore, myths, pop culture, and reported realities of vampires and vampire legends from across the globe, The Vampire Book: The Encyclopedia of the Undead exposes everything about the blood thirsty predator.

Death and immortality, sexual prowess and surrender, intimacy and alienation, rebellion and temptation. The allure of the vampire is eternal, and The Vampire Book explores it all. The historical, literary, mythological, biographical, and popular aspects of one of the world's most mesmerizing paranormal subject. This vast reference is an alphabetical tour of the psychosexual, macabre world of the soul-sucking undead.

In the first fully revised and updated edition in a decade, Dr. J. Gordon Melton (president of the American chapter of the Transylvania Society of Dracula) bites even deeper into vampire lore, myths, reported realities, and legends that come from all around the world. From Transylvania to plague infested Europe to Nostradamus and from modern literature to movies and TV series, this exhaustive guide furnishes more than 500 essays to quench your thirst for facts, biographies, definitions, and more" 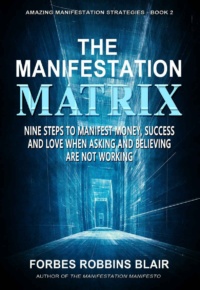 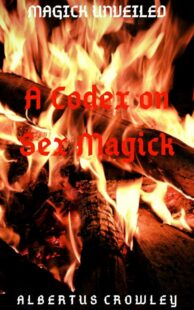 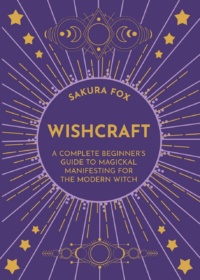 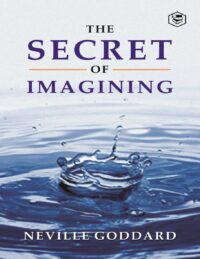 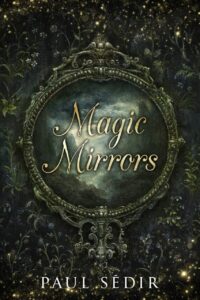 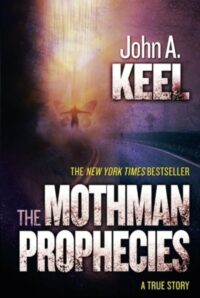 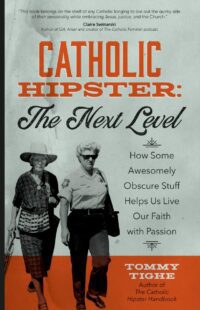 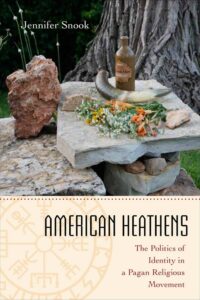