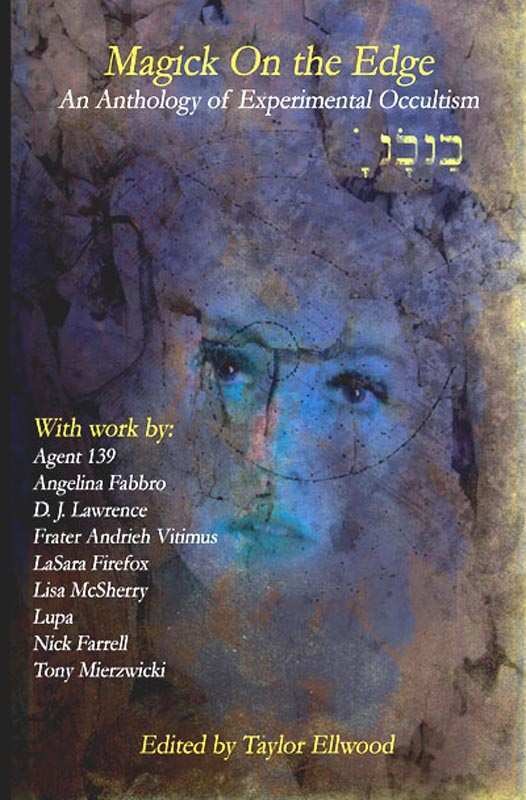 "Magick On the Edge features experimental essays by some well-established authors in the occult scene, but also up-and-coming occultists. Whether it's time magick, body dynamics, working with your neural circuits or evoking a person into your life, this book shows you what the latest experimental magick is and who's doing it. Get inspired and get on the edge of magick, with experts who want to explain how magick works, instead of selling you short with a spellbook.

From edgeplay magic and quantum identity, to transforming the body and mind, to Chaos and cyberspace, these authors take cutting edge ideas–and push them even further. You'll never work magick the same way again!" 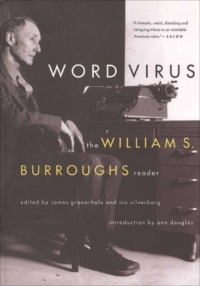 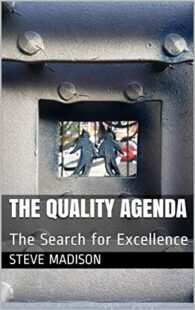 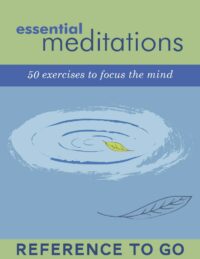 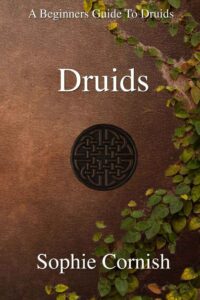 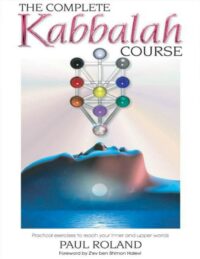 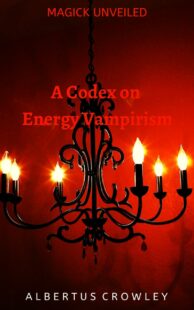 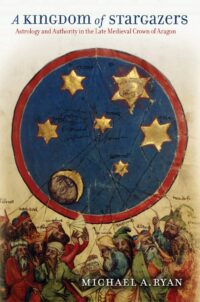 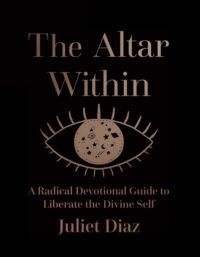