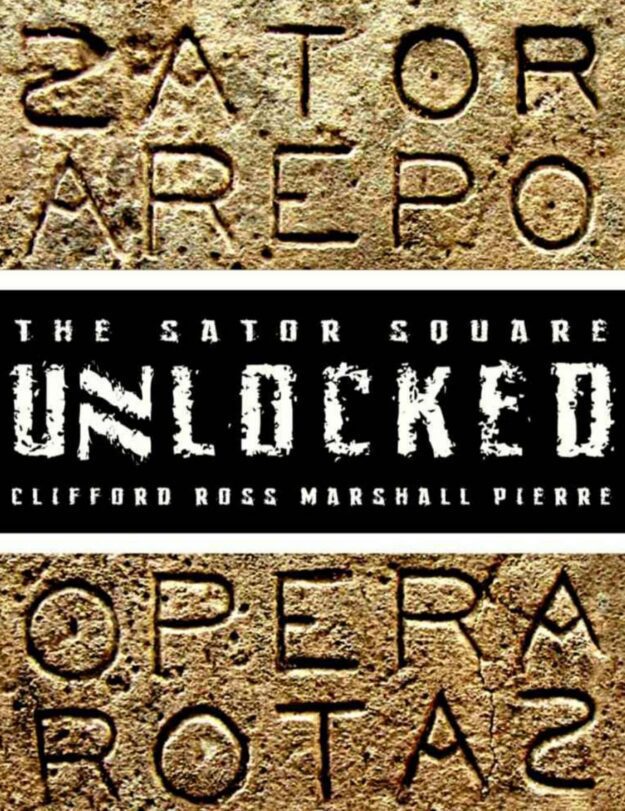 "Is it possible to summarize all the significant stories of the bible with just 5 words? Discover how first-time author Clifford Ross Marshall Pierre makes a compelling case that this feat is possible and was already done by none other than Jesus Christ himself. By creating colorful illustrations inspired by scriptures derived strictly from the Bible, the author proves that the Sator Square is an ancient religious symbol that serves as Jesus' official chalkboard to the world.

After a chance encounter with Bishop T.D. Jakes during an autograph book signing, Mr. Pierre say that he believes he was gifted with a divine spiritual wisdom that enabled him to easily interpret every letter, word, and diagram of the Sator Square and unlock over 100 hidden messages. The Sator Square has long been considered as ancient wall graffiti created by the Knights Templars but as the author explains, it’s really not graffiti at all. Those images are actually the secret teachings of the Sator Square which were cleverly safeguarded in plain sight on the walls of their prison cells and on the images across their chest. The Sator Square Unlocked superbly showcases the infinite wisdom of the Almighty God. Starting from the opening chapter, you will compare the Templar’s “tower of babble” with the biblical story of the Tower of Babel. By the end of the book, you will understand how God amazingly used 8 alphabets to communicate his worldwide promise of an everlasting life in paradise with you. For faithful believers of Christ, this book will definitely strengthen your faith in God. For faithful doubters, this book will visually clear up any lingering misunderstandings you may have about Christianity.

The Sator Square Unlocked will reveal the hidden messages behind the Pope's Christian Cross, as well as the infamous “Jesus Fish” symbol. Also, witness firsthand what God’s love looks like and how his followers are actually protected by the blood of Jesus. Examine the blue prints of heaven, beginning from outside the bejeweled walls of heaven and it’s 12 pearly gates, which leads you straight to the holy throne – before the very presence of God! Determine for yourself if the world’s most famous “mad scientist” Nikola Tesla succeeded in unleashing the power of the Sator Square. See the concealed hidden images and messages within Leonardo Davinci’s Last Supper Portrait and Nicolas Poussin’s 3 Shepherds Of Arcadia Painting. Envision the Sator Square in full motion just as the Prophet Ezekiel did during his vision of a wheel within a wheel. By the books end, you’re guaranteed to laugh along with Abraham’s wife Sarah, just as she prophesied you would over 4,000 years ago!

The Sator Square is God’s “handwriting on the wall” which proves that he really does exist and has planned the very existence of the world and its future since the very beginning of time. Explore all this and much, much more between the pages of The Sator Square Unlocked." 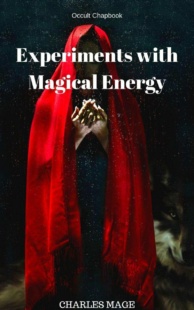 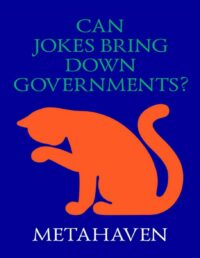 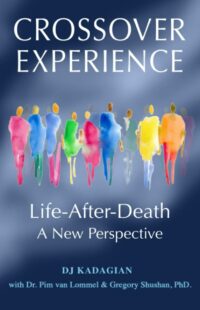 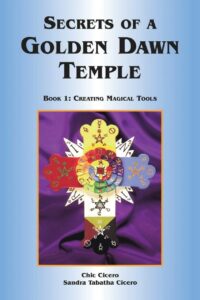 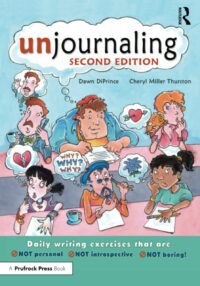 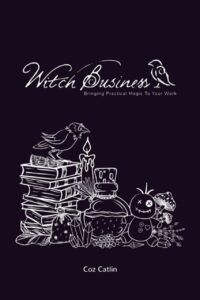 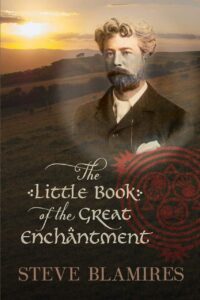 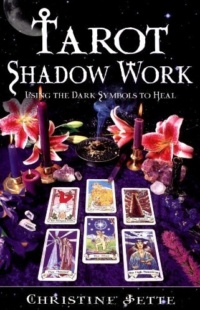