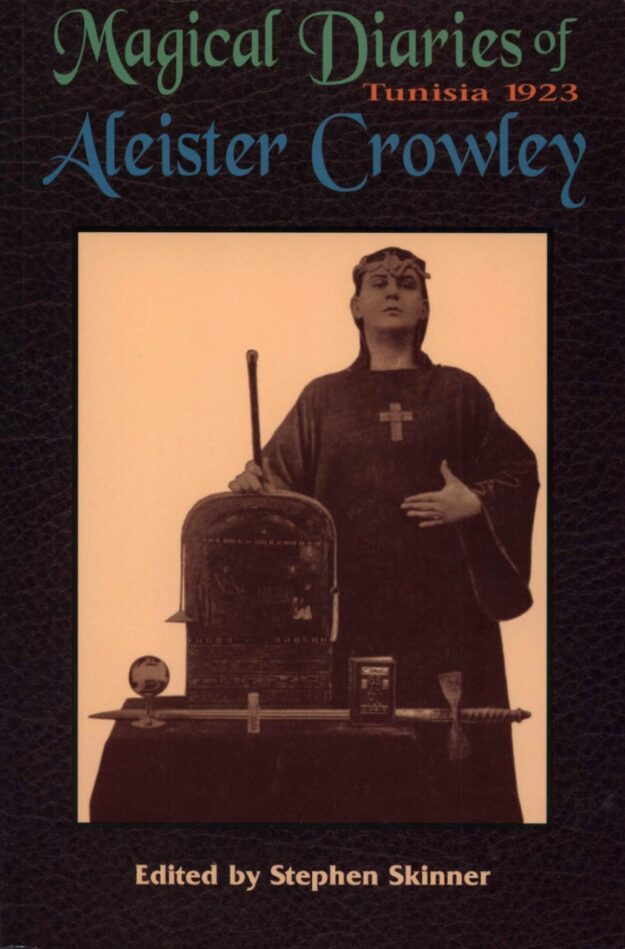 "The complete diaries of Aleister Crowley cover his entire career in magic, from his initiation into the Hermetic Order of the Golden Dawn in 1898, to his death in 1947. These diaries record the development of Crowley's synthesis of traditional Western ritual magic with Eastern yoga, tantra and sexual magic—culminating in the creation of Crowley's "Thelemic Magick". The Magical Diaries of Aleister Crowley: Tunisia 1923 show one year in Crowley's life. This particular year was a major turning point in his life—he and his followers had just been banished by mussolini from their beloved Abbey of Thelema in Cefalu, Sicily. It marks a time of introspection for Crowley. In it he fully records his magical acts, the internal and external influences surrounding these acts, and their results. Also included are references to the commentaries on the Book of the Law, passages detailing drug use, the practice of sexual magic, descriptions of how he derived Qabalistic meaning from his works and life, interpretations of "Yi King" (I Ching) divination, and other thoughts of a philosophic, religious, and magical nature. In these candid glimpses into Crowley's mind, the reader can see both the egocentric, self-aggrandizing "Beast 666" and the doubts and misgivings of a man dedicated to the spiritual path. Includes:
* Appendices listing Qabalistic tables of Greek and Hebrew Gematria. Crowley's "magical mottos"—pseudonyms for people and places referred to in Diaries and other writings, abbreviations and symbols used in Crowley's works, and a chronicle of his withdrawal from heroin during the period encompassed by the Diaries
* A short bibliography of Crowleyana
* A condensed chronological timetable of Crowley's life" 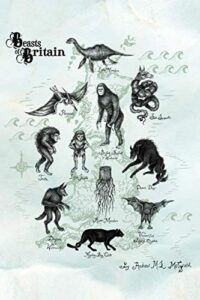 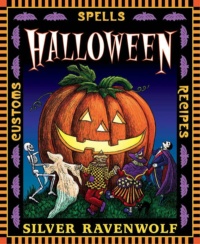 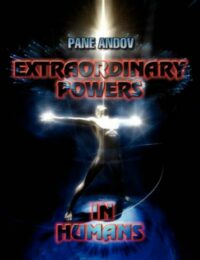 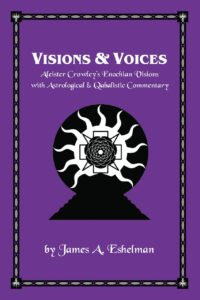 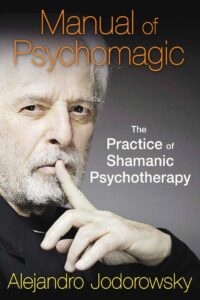 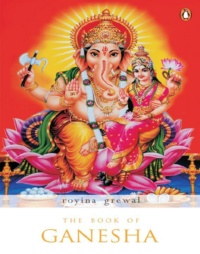 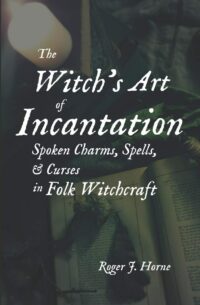 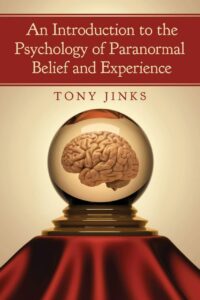