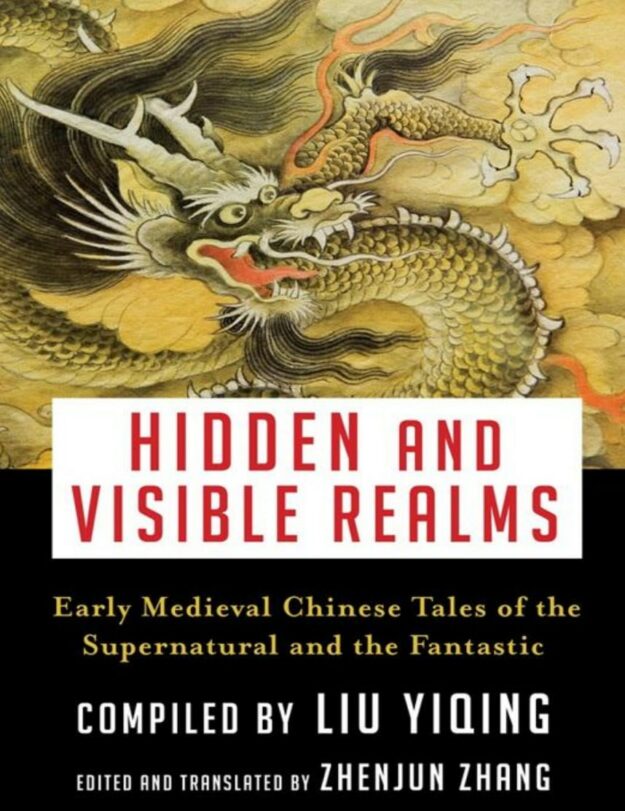 "Chinese culture of the Six Dynasties period (220–589) saw a blossoming of stories of the fantastic. Zhiguai, “records of the strange” or “accounts of anomalies,” tell of encounters with otherness, in which inexplicable and uncanny phenomena interrupt mundane human affairs. They depict deities, ghosts, and monsters; heaven, the underworld, and the immortal lands; omens, metamorphoses, and trafficking between humans and supernatural beings; and legendary figures, strange creatures, and natural wonders in the human world.

Hidden and Visible Realms, traditionally attributed to Liu Yiqing, is one of the most significant zhiguai collections, distinguished by its varied contents, elegant writing style, and fascinating stories. It is also among the earliest collections heavily influenced by Buddhist beliefs, values, and concerns. Beyond the traditional zhiguai narratives, it includes tales of karmic retribution, reincarnation, and Buddhist ghosts, hell, and magic.

In this annotated first complete English translation, Zhenjun Zhang gives English-speaking readers a sense of the wealth and wonder of the zhiguai canon. Hidden and Visible Realms opens a window into the lives, customs, and religious beliefs and practices of early medieval China and the cultural history of Chinese Buddhism. In the introduction, Zhang explains the key themes and textual history of the work." 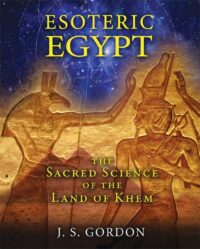 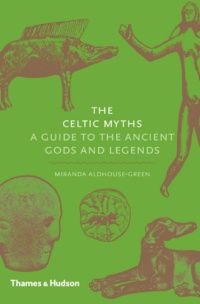 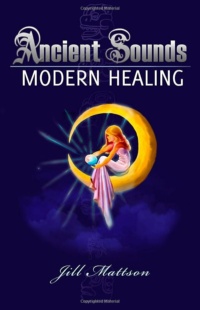 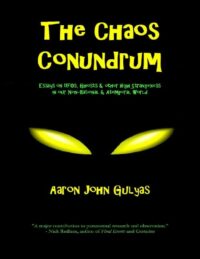 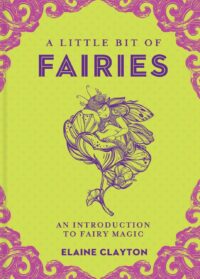 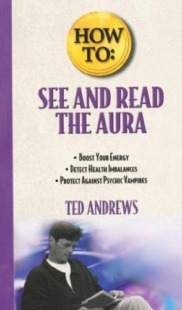 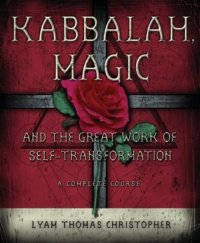 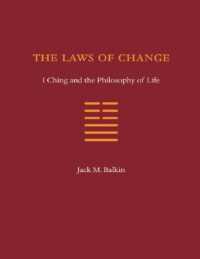