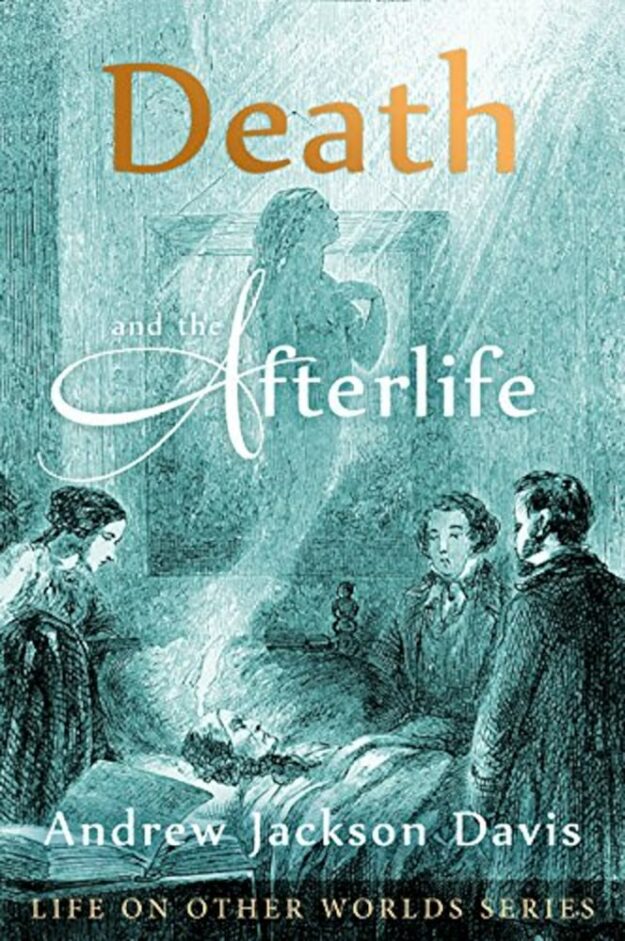 "First published in 1865, Death and the Afterlife contains eight evening lectures given by Davis. He begins with the phenomenon of death and goes on to describe the conditions of life and society in the Summerland (also called the Spirit-land) and its seven planes. He also brings through a “voice”—a James Victor Wilson—who gives an account of his ten years’ experience in Summerland. In this edition footnotes have been added to clarify some of the names and places mentioned, which were familiar to readers in 1865 but are not so today." 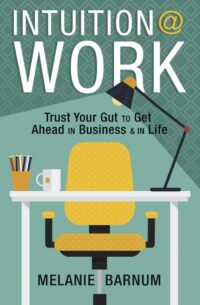 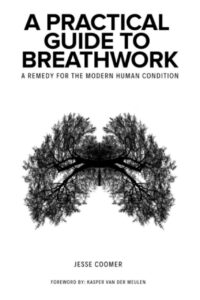 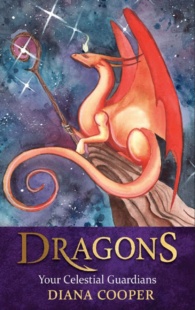 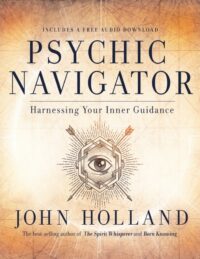 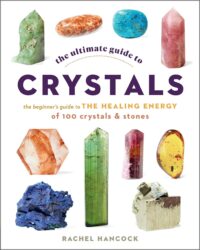 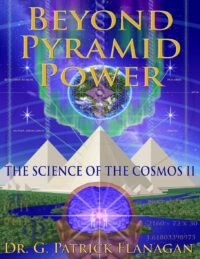 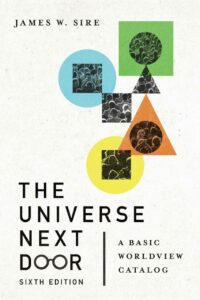 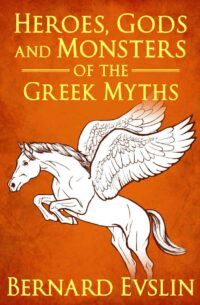