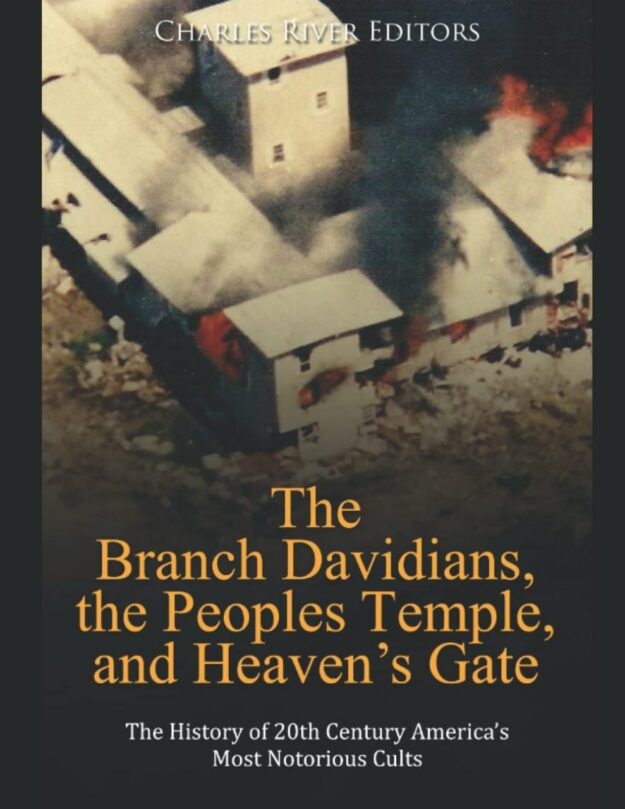 "To most people, it is almost impossible to understand the mere existence, let alone the baffling, yet indubitable appeal of doomsday cults, but they have been morbidly fascinating phenomena throughout history. One such recent cult is the infamous Chinese quasi-Christian subgroup Eastern Lightning, also known as the “Church of the Almighty God,” founded in 1991 and officially banned in 1995. Apart from its peculiar dogma that Jesus Christ has returned to Earth in the form of a Chinese woman and its involvement in multiple crimes and controversies, including alleged mass kidnappings and the murder of a 37-year-old saleswoman, its members were some of the most aggressive proponents of the Mayan doomsday theory, which predicted the end of the world on December 21, 2012. But doomsday cults are far older than most would imagine. Montanism, another Christian offshoot, was established by the exclusive channeler of the Paraclete (the Biblical Spirit of Truth), Montanus, in Phrygia in the 2nd century CE. In its time, hundreds, if not thousands of Christian villagers relinquished their homes and belongings to congregate at a rolling plain between the villages of Tymion and Pepuza, where they awaited the second coming of Christ.

Not all apocalyptic cults have waited for the anti-climactic finales of their failed doomsday prophecies. At the end of the 19th century, one of the major evangelists in the United States preached his revivalist ideals and started a wave of evangelism that would last well into the 20th century. Dwight Moody, an American evangelist who founded the Moody Church, deplored the new scholarly readings of the Bible, the theory of evolution, and preached a literal second coming of Christ happening soon. Moody’s fundamentalism produced energetic reactions from various apocalyptic cults, and many of them found in the New Testament’s Book of Revelation their reason for existing and their expectations of the imminent end of the world. In some cases, these cults tried to help bring it about, figuring that if the end of the world didn't arrive on its own, they would try to usher it in themselves.

The United States has never had a shortage of cults based on religious teachings and charismatic leaders, but perhaps none are as infamous as Jim Jones and the Peoples Temple, which remain notorious for the mass murder-suicide event in Jonestown, Guyana on November 18, 1978, during which nearly 900 people drank cyanide-laced Flavor Aid, including nearly 300 children.

David Koresh, leader of the Branch Davidians, had deep convictions based on the Book of Daniel and the Book of Revelation, and his sect believed the world was in the power of Satan and that the nations were merging to form a new Babylon. David hoped to establish the kingdom in Jerusalem, where, according to him, he would suffer martyrdom. The headquarters of the sect was a complex called Mount Carmel Center located in Waco, Texas. In the last manuscript produced by Koresh, which was preserved by a woman named Ruth Riddle who escaped the fire, the cult leader spoke extensively about his identity and the mystery of the Seven Seals.

While Waco remains notorious more for the federal agents’ siege of Koresh’s compound and the deaths of the Branch Davidians, it was followed a few years later by a mass suicide carried out by one of the most notorious doomsday cults in American history. On paper, the extraordinarily unorthodox ideology spouted by Heaven's Gate ranks near the top of the list of most outlandish end-of-the-world prophecies, and it was built on a blend of Christian, Gnostic, supernatural, New Age, and extraterrestrial lore. Although the cult did not speak in Christian terms, it was clearly apocalyptic, and its belief system was a strange mix between science fiction and the basic message of Revelation." 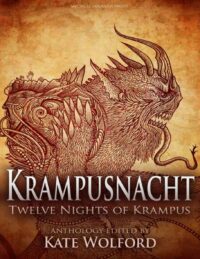 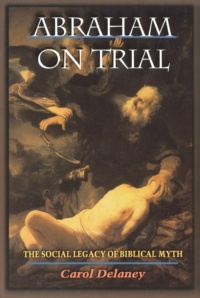 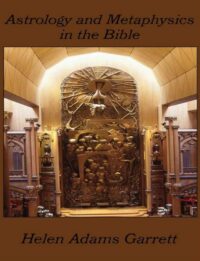 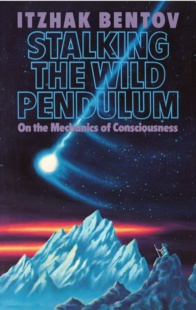 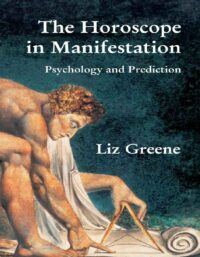 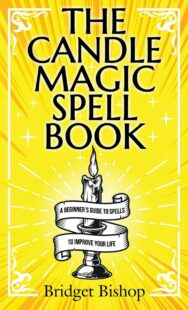 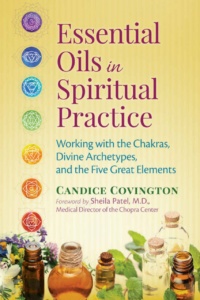 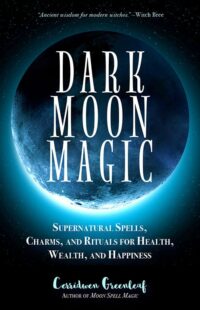