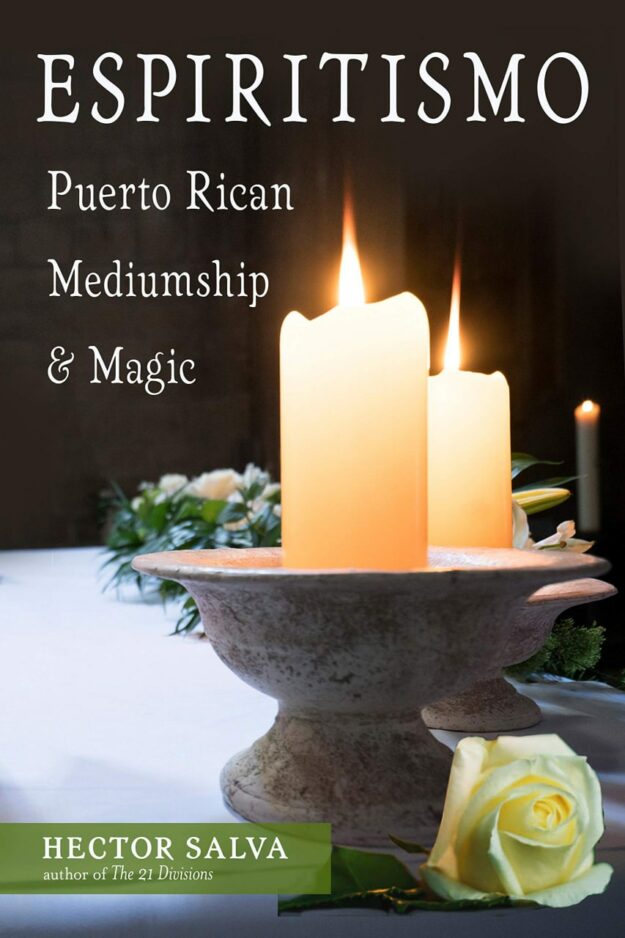 "One of the first books to explore this influential spiritual and magical tradition, covering its philosophy while also providing a practical hands-on guide.

Espiritismo is the Spanish word for Spiritism or Spiritualism, spiritual traditions that emerged to great popularity in the US following the Civil War.

In the US and Canada, Spiritualism’s primary focus was on communication between the living and the dead. The spiritual tradition traveled around the world, especially in Latin America, where it evolved in different ways.

The Puerto Rican influence on modern Western magic is profound but largely unheralded. Beginning in the early 20th century, Puerto Rican immigrants to the US introduced Espiritismo to the US spiritual landscape, strongly affecting the way magic was practiced. Hector Salva’s book places Puerto Rican Espiritismo in this broader perspective." 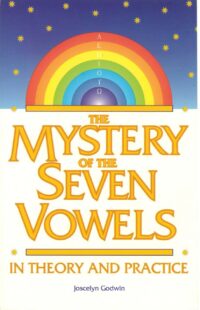 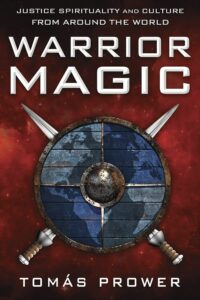 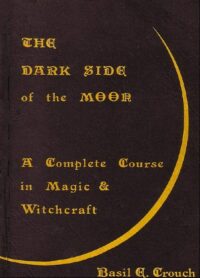 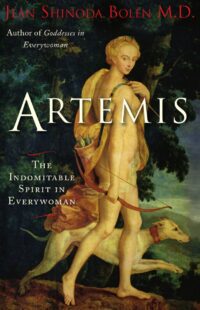 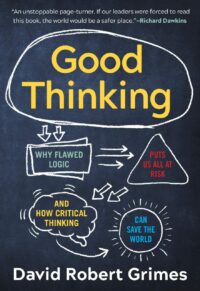 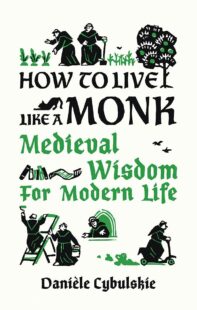 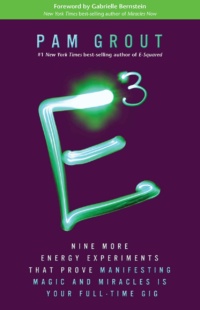 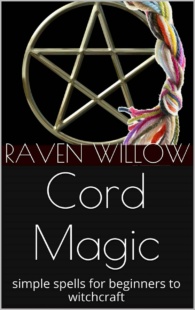