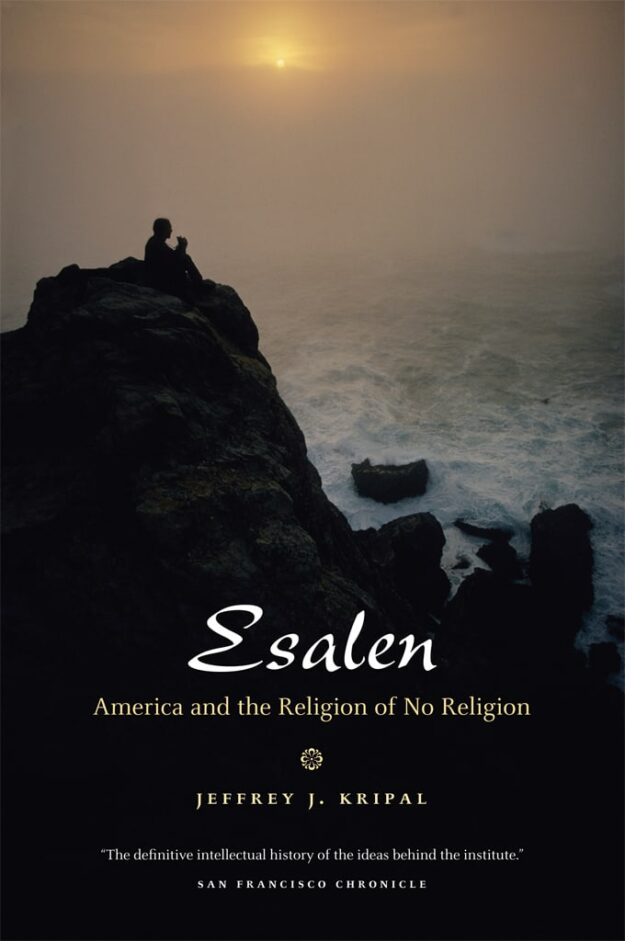 "Jeffrey Kripal here recounts the spectacular history of Esalen, the institute that has long been a world leader in alternative and experiential education and stands today at the center of the human potential movement. Forged in the literary and mythical leanings of the Beat Generation, inspired in the lecture halls of Stanford by radical scholars of comparative religion, the institute was the remarkable brainchild of Michael Murphy and Richard Price.

Set against the heady backdrop of California during the revolutionary 1960s, Esalen recounts in fascinating detail how these two maverick thinkers sought to fuse the spiritual revelations of the East with the scientific revolutions of the West, or to combine the very best elements of Zen Buddhism, Western psychology, and Indian yoga into a decidedly utopian vision that rejected the dogmas of conventional religion. In their religion of no religion, the natural world was just as crucial as the spiritual one, science and faith not only commingled but became staunch allies, and the enlightenment of the body could lead to the full realization of our development as human beings." 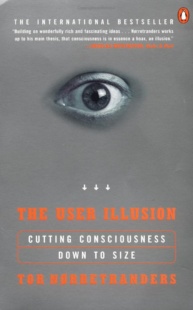 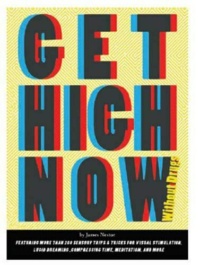 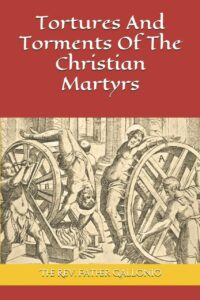 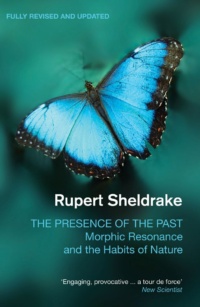 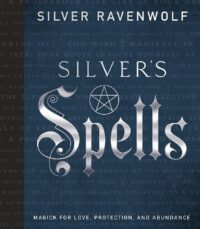 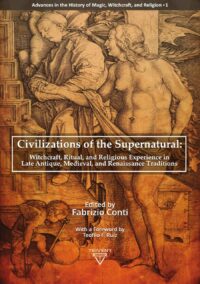 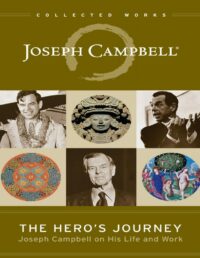