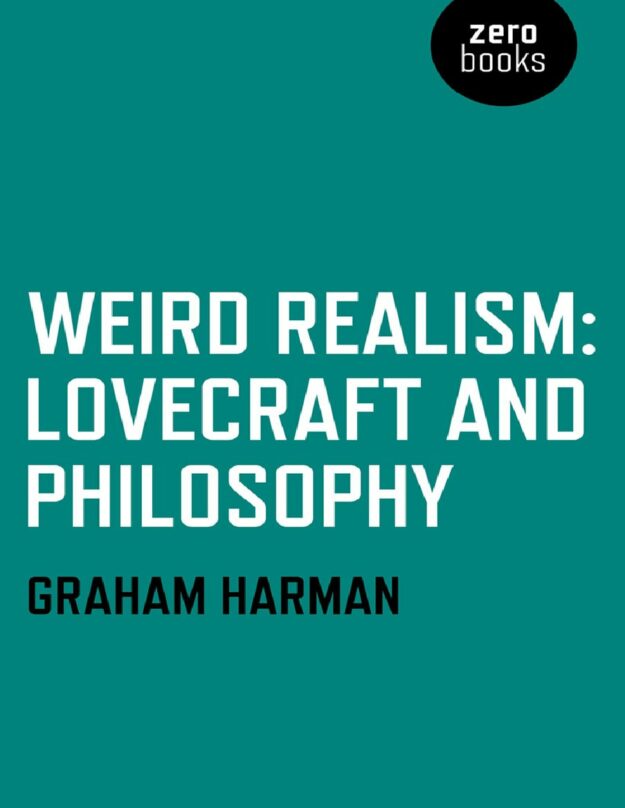 "As Hölderlin was to Martin Heidegger and Mallarmé to Jacques Derrida, so is H.P. Lovecraft to the Speculative Realist philosophers. Lovecraft was one of the brightest stars of the horror and science fiction magazines, but died in poverty and relative obscurity in the 1930s. In 2005 he was finally elevated from pulp status to the classical literary canon with the release of a Library of America volume dedicated to his work. The impact of Lovecraft on philosophy has been building for more than a decade. Initially championed by shadowy guru Nick Land at Warwick during the 1990s, he was later discovered to be an object of private fascination for all four original members of the twenty-first century Speculative Realist movement. In this book, Graham Harman extracts the basic philosophical concepts underlying the work of Lovecraft, yielding a weird realism capable of freeing continental philosophy from its current soul-crushing impasse. Abandoning pious references by Heidegger to Hölderlin and the Greeks, Harman develops a new philosophical mythology centered in such Lovecraftian figures as Cthulhu, Wilbur Whately, and the rat-like monstrosity Brown Jenkin. The Miskatonic River replaces the Rhine and the Ister, while Hölderlin's Caucasus gives way to Lovecraft's Antarctic mountains of madness." 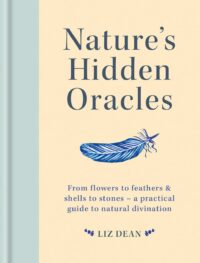 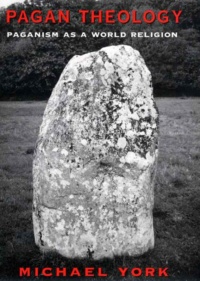 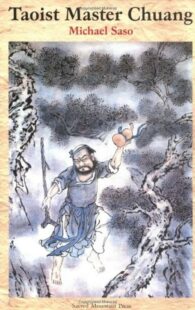 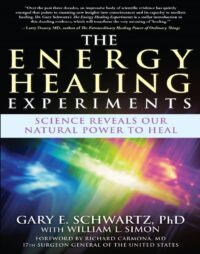 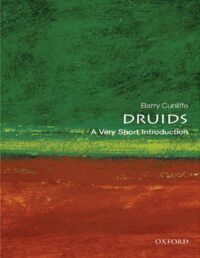 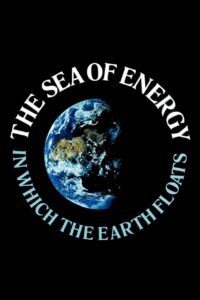 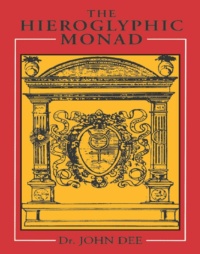 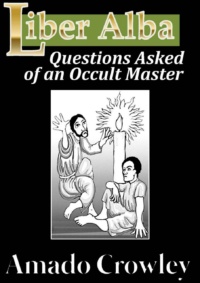