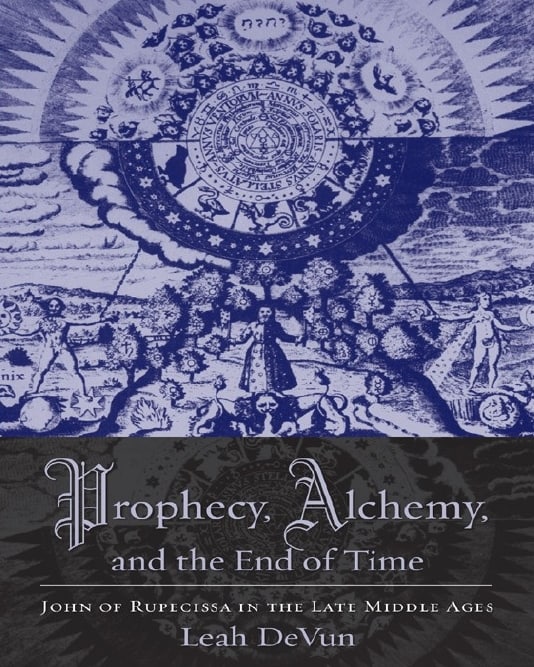 "In the middle of the fourteenth century, the Franciscan friar John of Rupescissa sent a dramatic warning to his followers: the last days were coming; the apocalypse was near. Deemed insane by the Christian church, Rupescissa had spent more than a decade confined to prisons, in one case wrapped in chains and locked under a staircase, yet ill treatment could not silence the friar's apocalyptic message.

Religious figures who preached the end times were hardly rare in the late Middle Ages, but Rupescissa's teachings were unique. He claimed that knowledge of the natural world, and alchemy in particular, could act as a defense against the plagues and wars of the last days. His melding of apocalyptic prophecy and quasi-scientific inquiry gave rise to a new genre of alchemical writing and a novel cosmology of heaven and earth. Most important, the friar's research represented a remarkable convergence between science and religion.

In order to understand scientific knowledge today, Leah DeVun asks that we revisit Rupescissa's life and the critical events of his age: the Black Death, the Hundred Years' War, the Avignon Papacy through his eyes. Rupescissa treated alchemy as medicine (his work was the conceptual forerunner of pharmacology) and represented the emerging technologies and views that sought to combat famine, plague, religious persecution, and war. The advances he pioneered, along with the exciting strides made by his contemporaries, shed critical light on later developments in medicine, pharmacology, and chemistry." 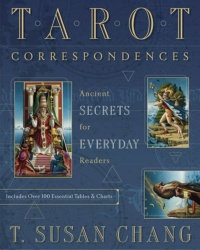 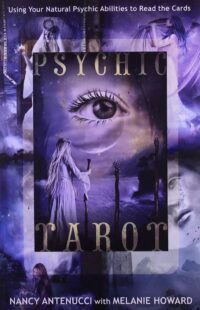 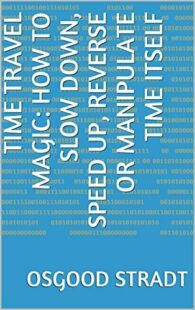 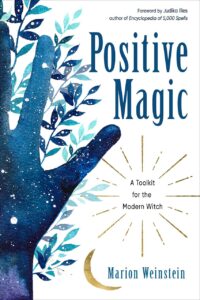 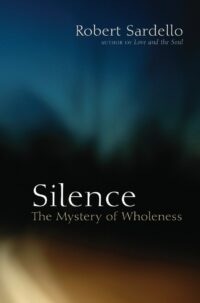 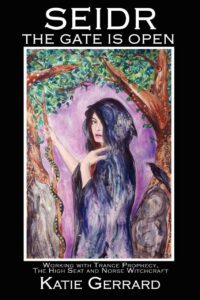 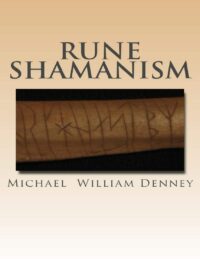 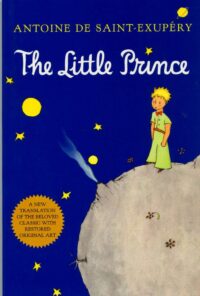