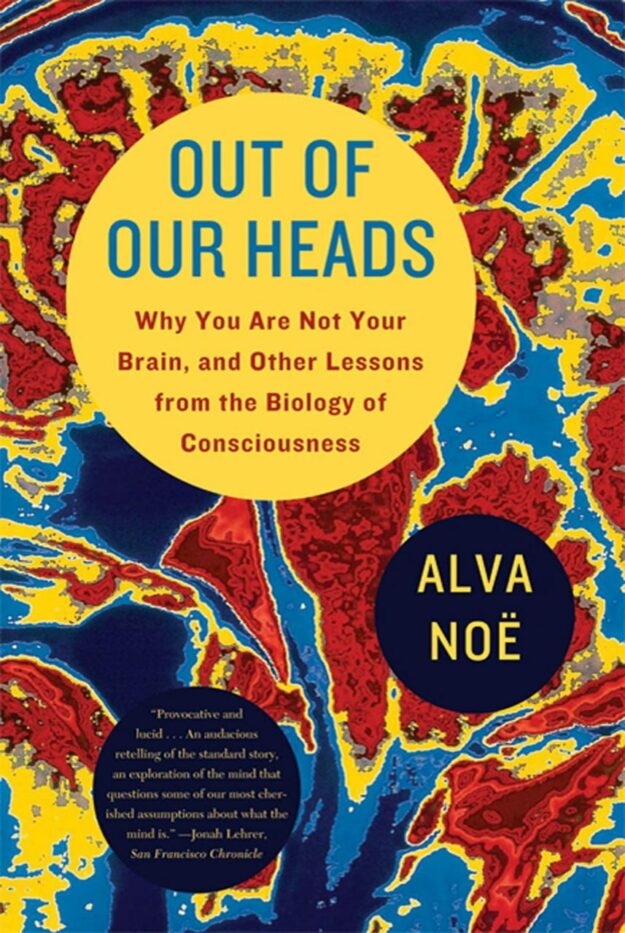 "Alva Noë is one of a new breed―part philosopher, part cognitive scientist, part neuroscientist―who are radically altering the study of consciousness by asking difficult questions and pointing out obvious flaws in the current science. In Out of Our Heads, he restates and reexamines the problem of consciousness, and then proposes a startling solution: do away with the two-hundred-year-old paradigm that places consciousness within the confines of the brain.

Our culture is obsessed with the brain―how it perceives; how it remembers; how it determines our intelligence, our morality, our likes and our dislikes. It's widely believed that consciousness itself, that Holy Grail of science and philosophy, will soon be given a neural explanation. And yet, after decades of research, only one proposition about how the brain makes us conscious―how it gives rise to sensation, feeling, and subjectivity―has emerged unchallenged: we don't have a clue.

In this inventive work, Noë suggests that rather than being something that happens inside us, consciousness is something we do. Debunking an outmoded philosophy that holds the scientific study of consciousness captive, Out of Our Heads is a fresh attempt at understanding our minds and how we interact with the world around us." 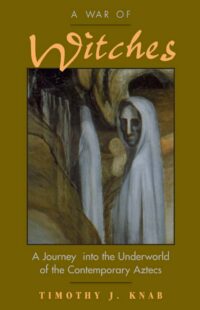 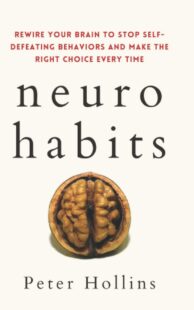 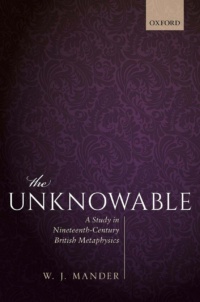 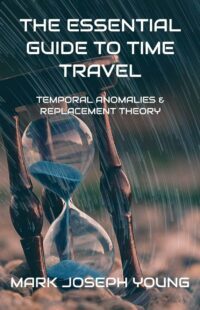 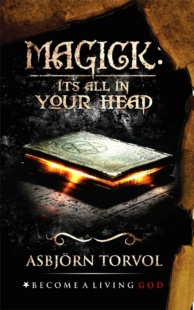 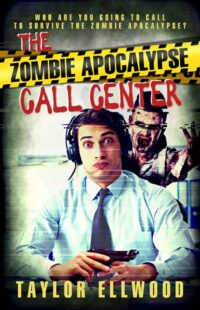 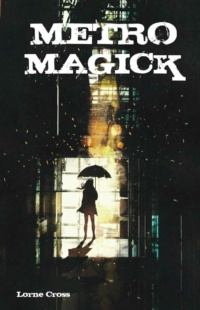 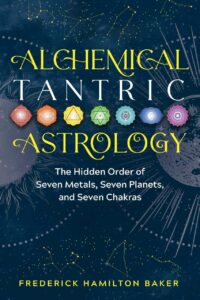