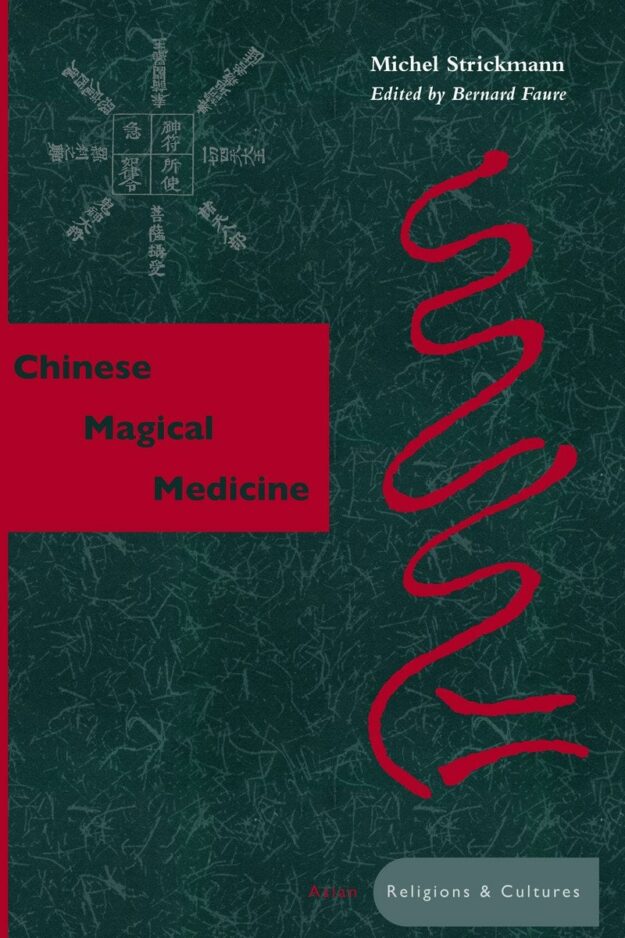 "This book argues that the most profound and far-reaching effects of Buddhism on Chinese culture occurred at the level of practice, specifically in religious rituals designed to cure people of disease, demonic possession, and bad luck. This practice would leave its most lasting imprint on the liturgical tradition of Taoism. In focusing on religious practice, it provides a corrective to traditional studies of Chinese religion, which overemphasize metaphysics and spirituality.

A basic concern with healing characterizes the entire gamut of religious expression in East Asia. By concentrating on the medieval development of Chinese therapeutic ritual, the author discovers the germinal core of many still-current rituals across the social and doctrinal frontiers of Buddhism and Taoism, as well as outside the Buddhist or Taoist fold.

The book is based on close readings of liturgies written in classical Chinese. The author describes and translates many of them, analyzes their structure, and seeks out nonliturgical sources to shed further light on the politics involved in specific performances. Unlike the few previous studies of related rituals, this book combines a scholar’s understanding of the structure and goals of these rites with a healthy suspicion of the practitioners’ claims to uniqueness." 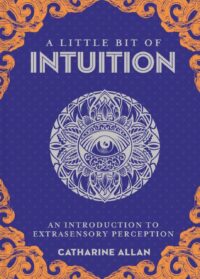 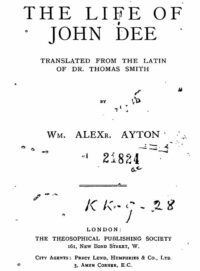 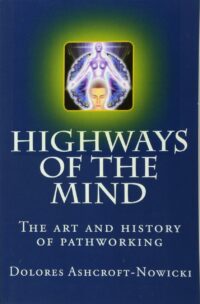 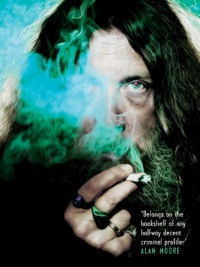 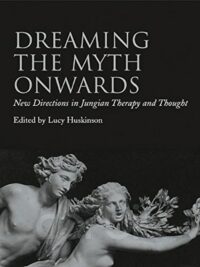 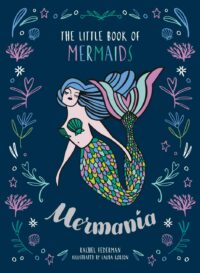 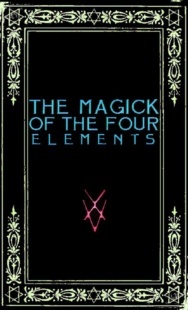 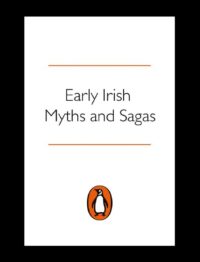