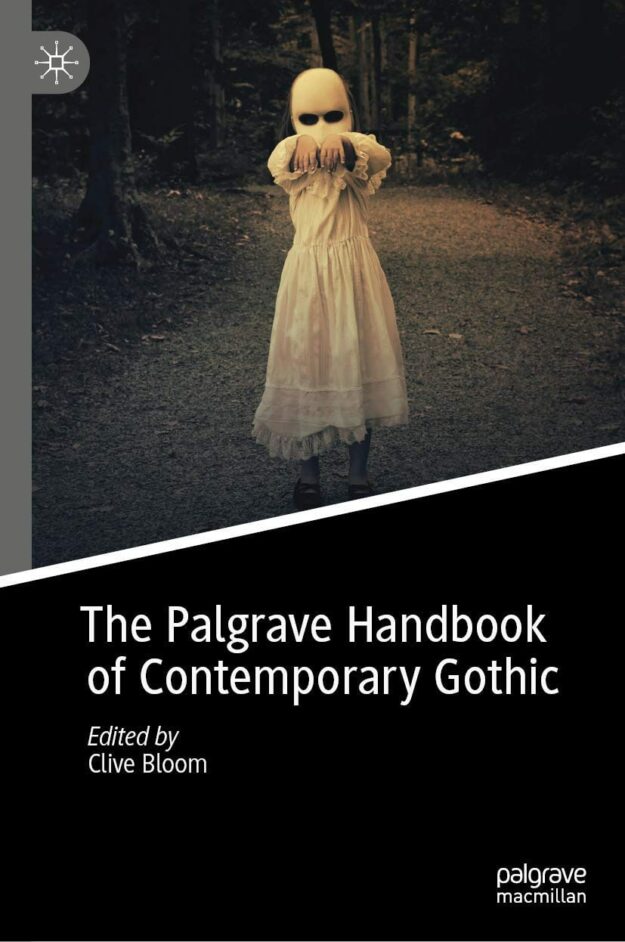 "The Palgrave Handbook of Contemporary Gothic is the most comprehensive compendium of analytic essays on the modern Gothic now available, covering the vast and highly significant period from 1918 to 2019. The Gothic sensibility, over 200 years old, embraces its dark past whilst anticipating the future. From demons and monsters to post- apocalyptic fears and ecological fantasies, Gothic is thriving as never before in the arts and in popular culture. This volume is made up of 62 comprehensive chapters with notes and extended bibliographies contributed by scholars from around the world. The chapters are written not only for those engaged in academic research but also to be accessible to students and dedicated followers of the genre. Each chapter is packed with analysis of the Gothic in both theory and practice, as the genre has mutated and spread over the last hundred years. Starting in 1918 with the impact of film on the genre's development, and moving through its many and varied international incarnations, each chapter chronicles the history of the gothic milieu from the movies to gaming platforms and internet memes, television and theatre. The volume also looks at how Gothic intersects with fashion, music and popular culture: a multi-layered, multi-ethnic, even a trans-gendered experience as we move into the twenty first century." 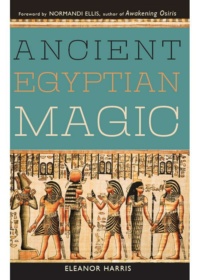 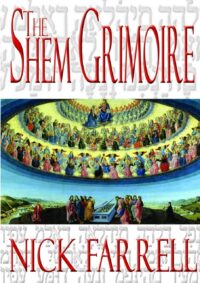 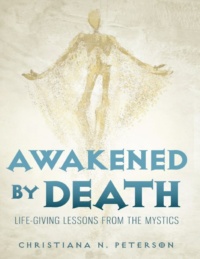 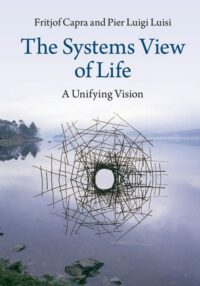 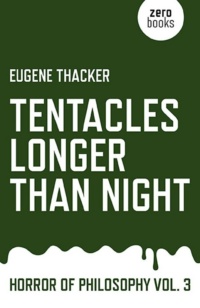 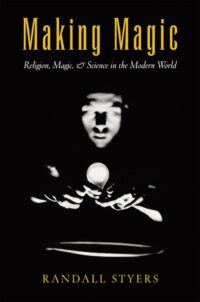 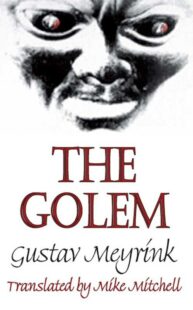 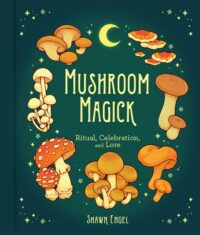