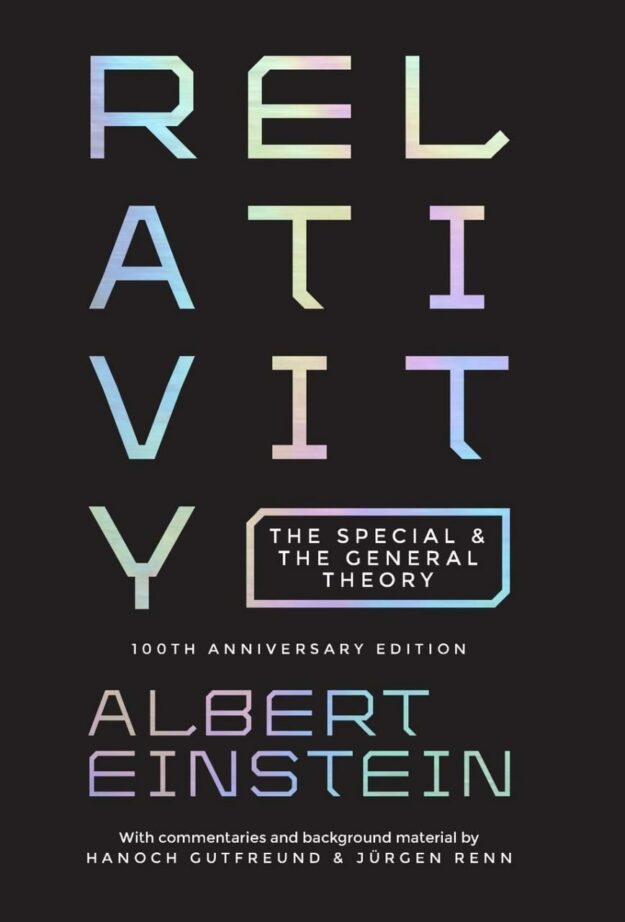 "After completing the final version of his general theory of relativity in November 1915, Albert Einstein wrote a book about relativity for a popular audience. His intention was "to give an exact insight into the theory of relativity to those readers who, from a general scientific and philosophical point of view, are interested in the theory, but who are not conversant with the mathematical apparatus of theoretical physics." The book remains one of the most lucid explanations of the special and general theories ever written. In the early 1920s alone, it was translated into ten languages, and fifteen editions in the original German appeared over the course of Einstein's lifetime.

This new edition of Einstein’s celebrated work features an authoritative English translation of the text along with an introduction and a reading companion by Hanoch Gutfreund and Jürgen Renn that examines the evolution of Einstein’s thinking and casts his ideas in a broader present-day context. A special chapter explores the history of and the stories behind the early foreign-language editions in light of the reception of relativity in different countries. This edition also includes a survey of the introductions from those editions, covers from selected early editions, a letter from Walther Rathenau to Einstein discussing the book, and a revealing sample from Einstein’s handwritten manuscript.

Published on the hundredth anniversary of general relativity, this handsome edition of Einstein’s famous Relativity places the work in historical and intellectual context while providing invaluable insight into one of the greatest scientific minds of all time." 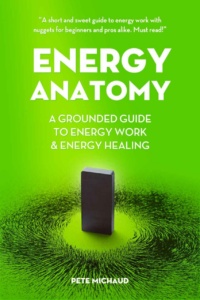 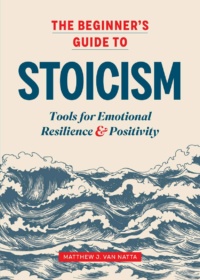 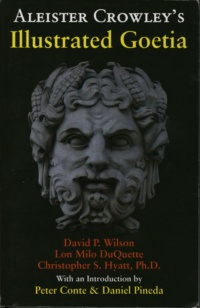 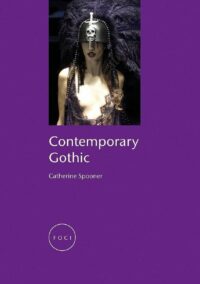 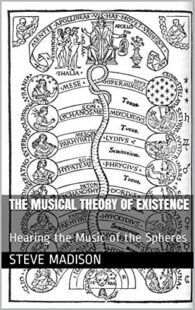 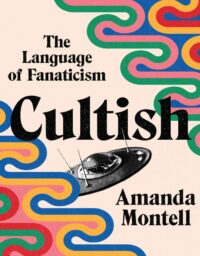 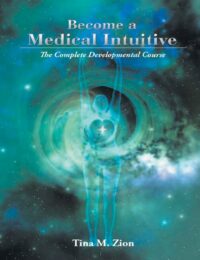 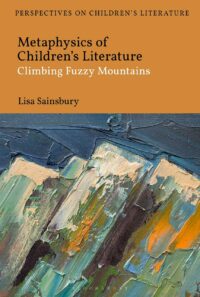