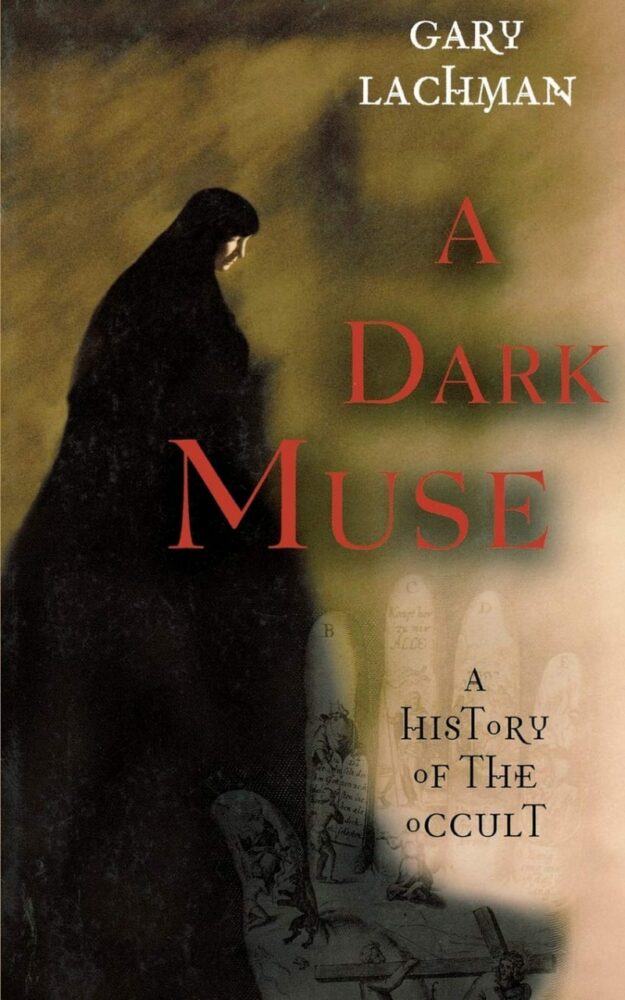 "The occult was a crucial influence on the Renaissance, and it obsessed the popular thinkers of the day. But with the Age of Reason, occultism was sidelined; only charlatans found any use for it. Occult ideas did not disappear, however, but rather went underground. It developed into a fruitful source of inspiration for many important artists. Works of brilliance, sometimes even of genius, were produced under its influence. In A Dark Muse, Lachman discusses the Enlightenment obsession with occult politics, the Romantic explosion, the futuristic occultism of the fin de siÃ¿e, and the deep occult roots of the modernist movement. Some of the writers and thinkers featured in this hidden history of western thought and sensibility are Emanuel Swedenborg, Charles Baudelaire, J. K. Huysmans, August Strindberg, William Blake, Goethe, Madame Blavatsky, H. G. Wells, Edgar Allan Poe, and Malcolm Lowry." 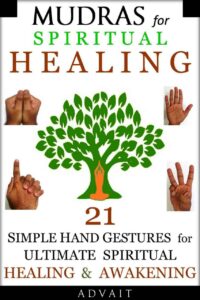 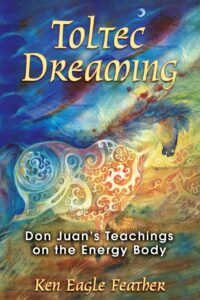 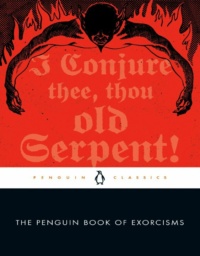 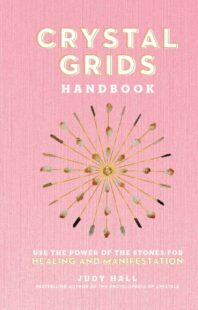 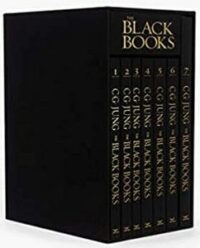 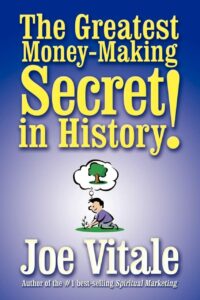 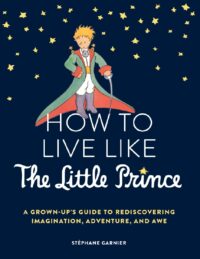